Singular and Plural of Pen | Meaning, synonyms & examples of Pen

Here we will learn the meaning of Pen & Pens, singular, plural, synonyms and example sentences of Pen and Pens. This basic lesson is very useful for kids and beginners. You will understand the difference between Pen and Pens. You will come to know about the singular of Pens and plural of Pen. This is brief but detailed lesson.

The meaning of Pen is an instrument for writing or drawing with ink, typically consisting of a metal nib or ball, or a nylon tip, fitted into a metal or plastic holder.

Singular and Plural of Pen, Pens in English

Use of Pen & Pens in Example Sentences 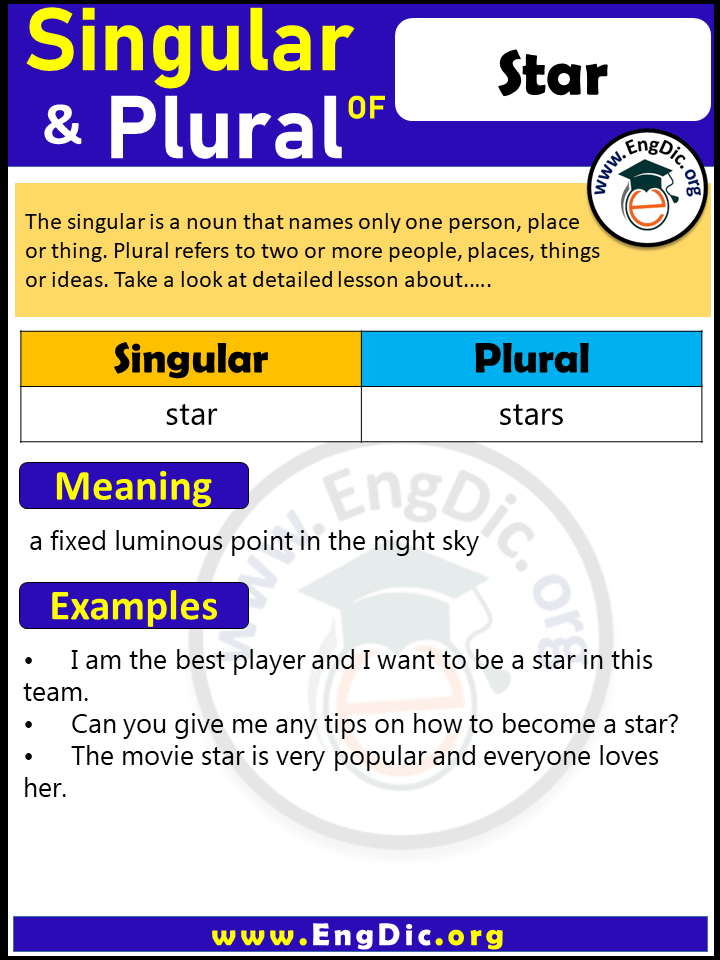 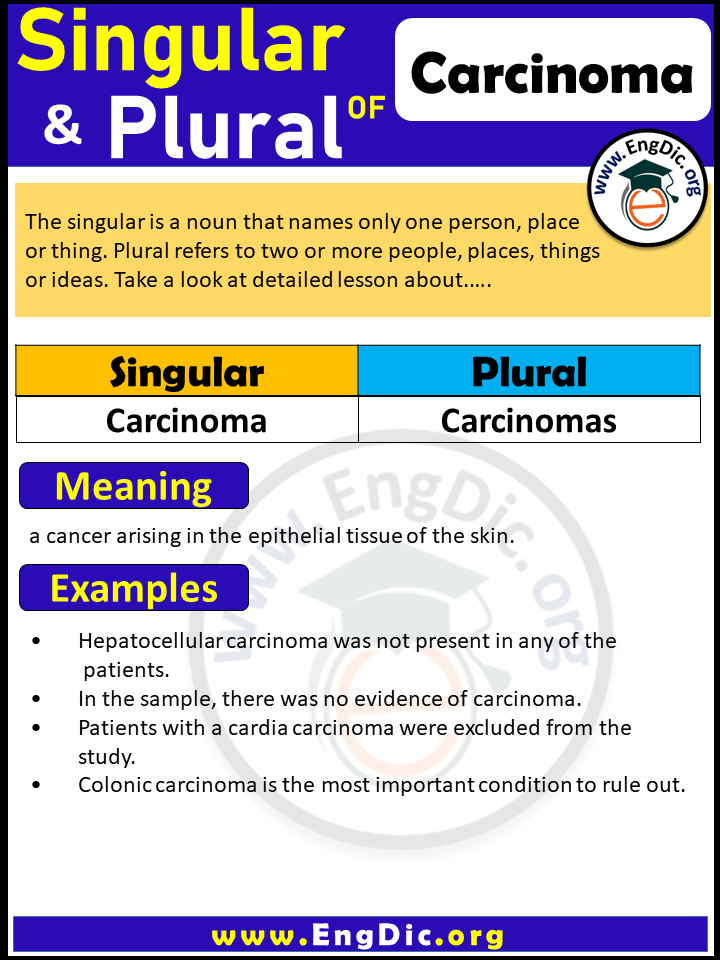 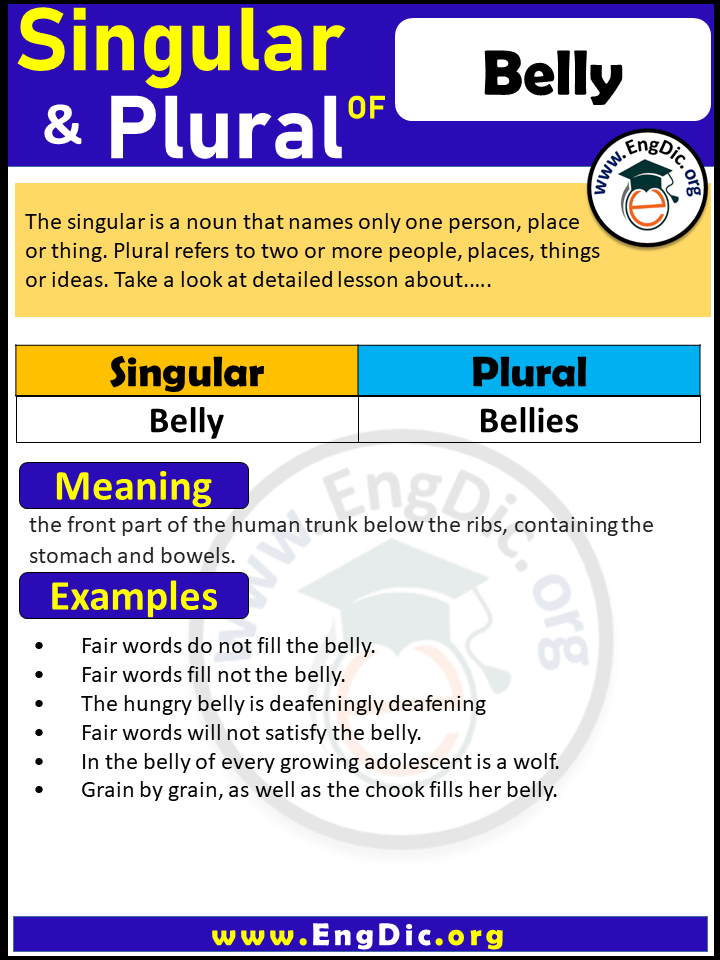 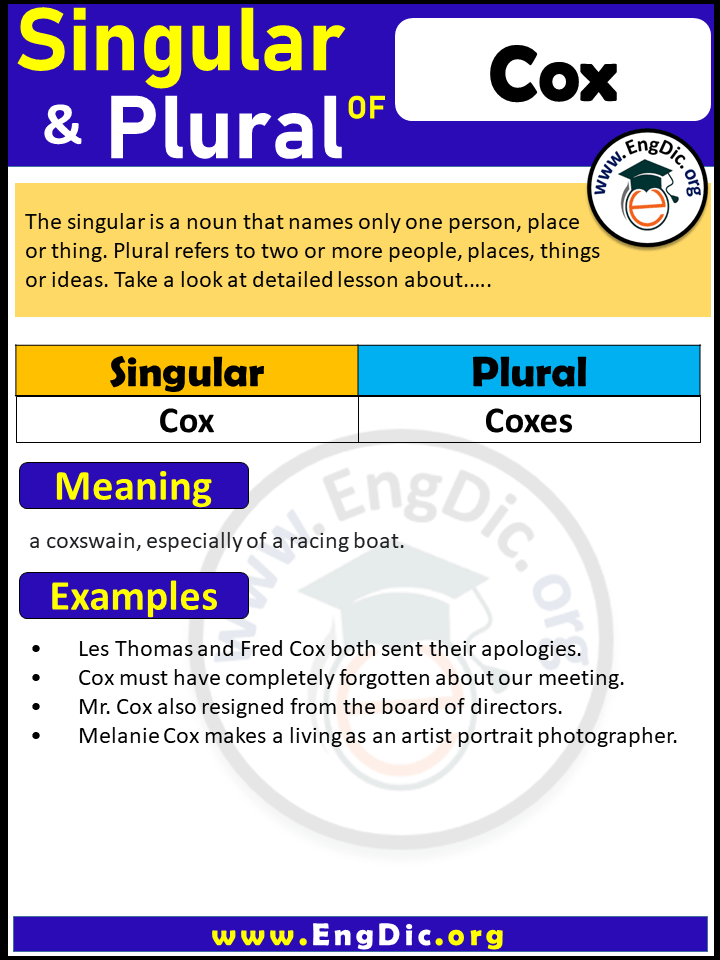 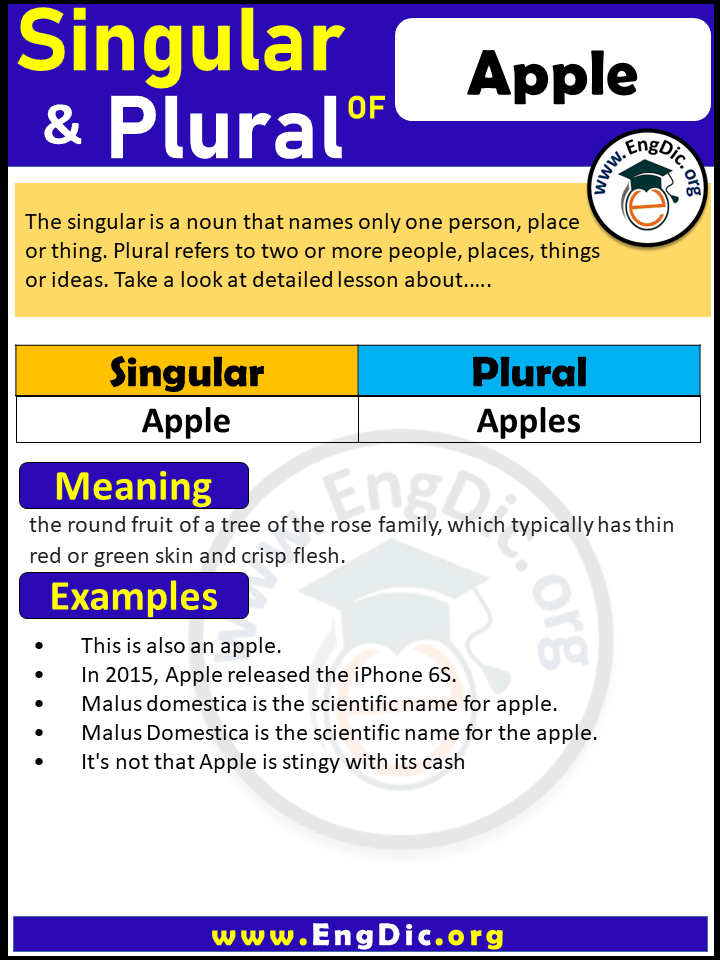 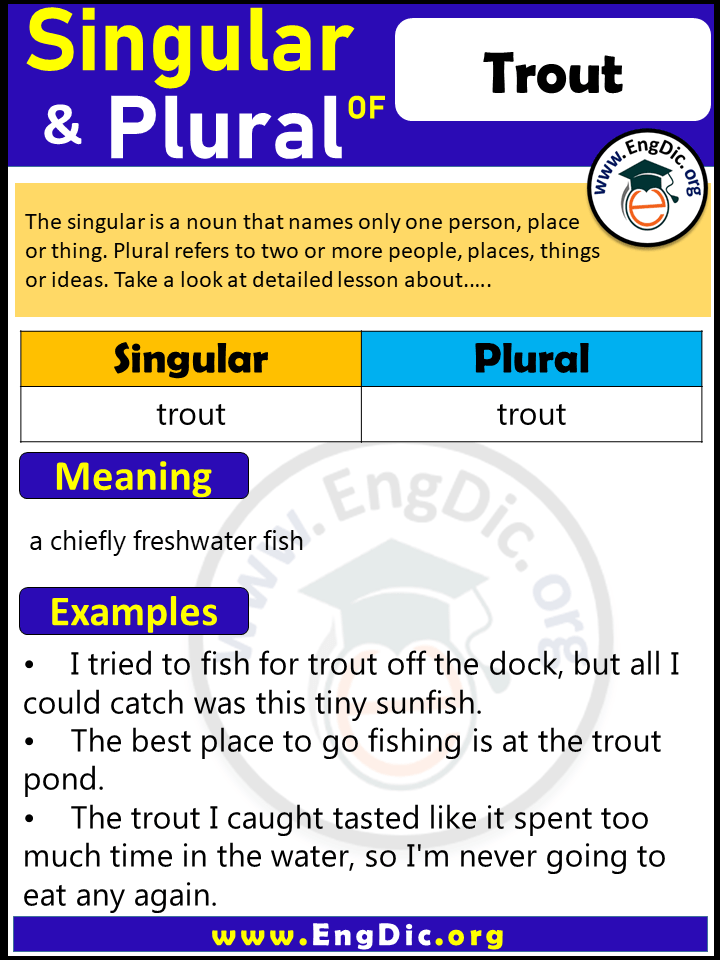