Assembly Plural, What is the plural of Assembly?

The meaning of ASSEMBLY is a group of people gathered together in one place for a common purpose. Singular and Plural of Assembly

The plural of Assembly is assemblies. Here are some example sentences Assembly synonyms of Assembly.

Use of Assembly in Example Sentences 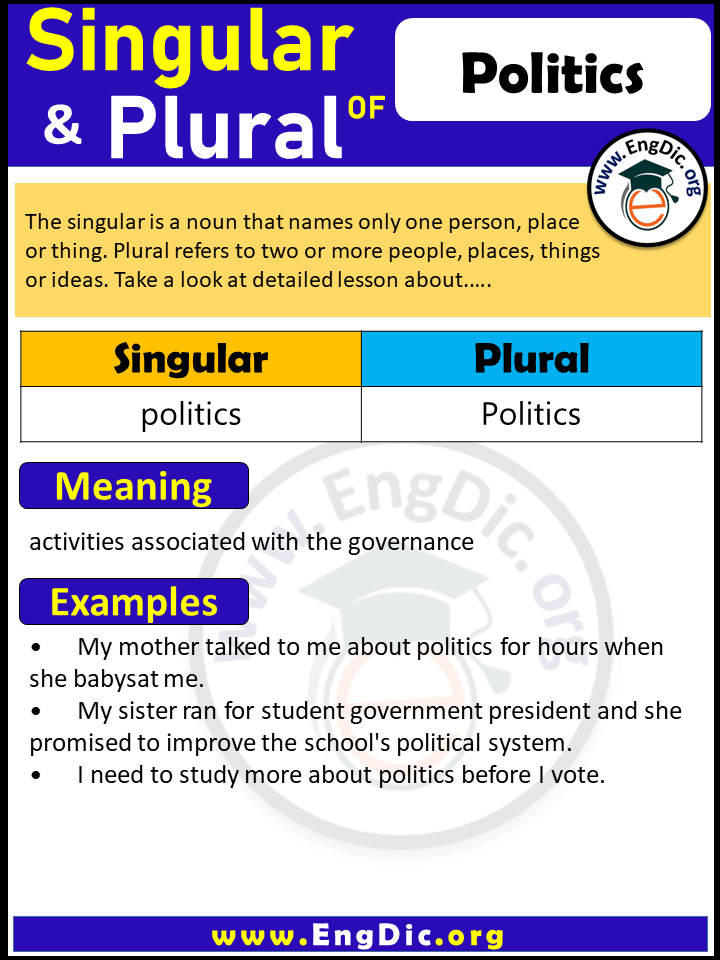 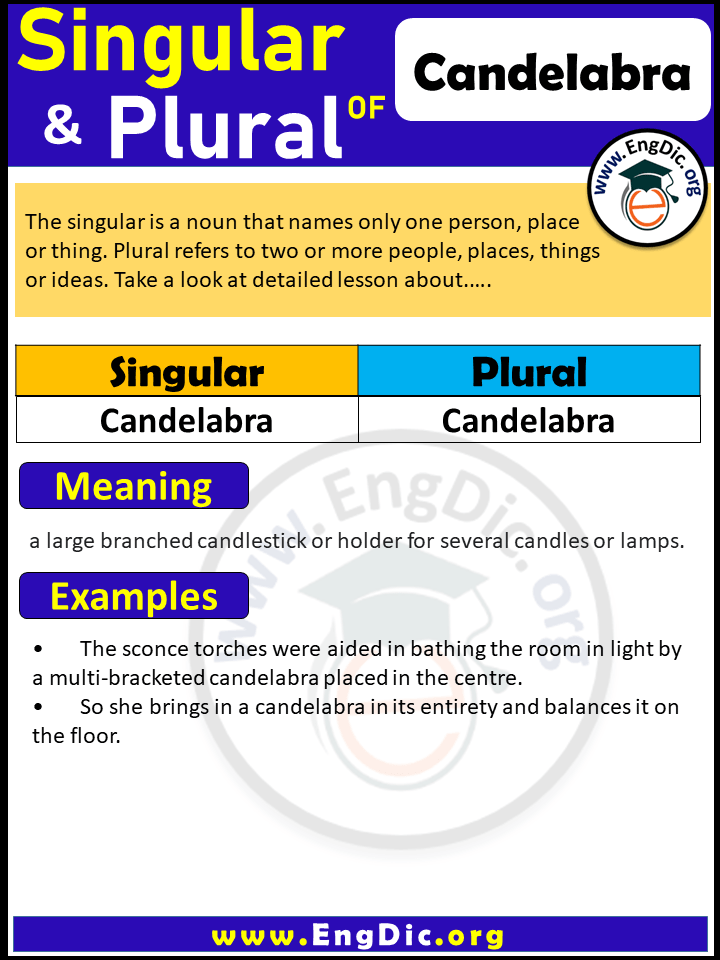 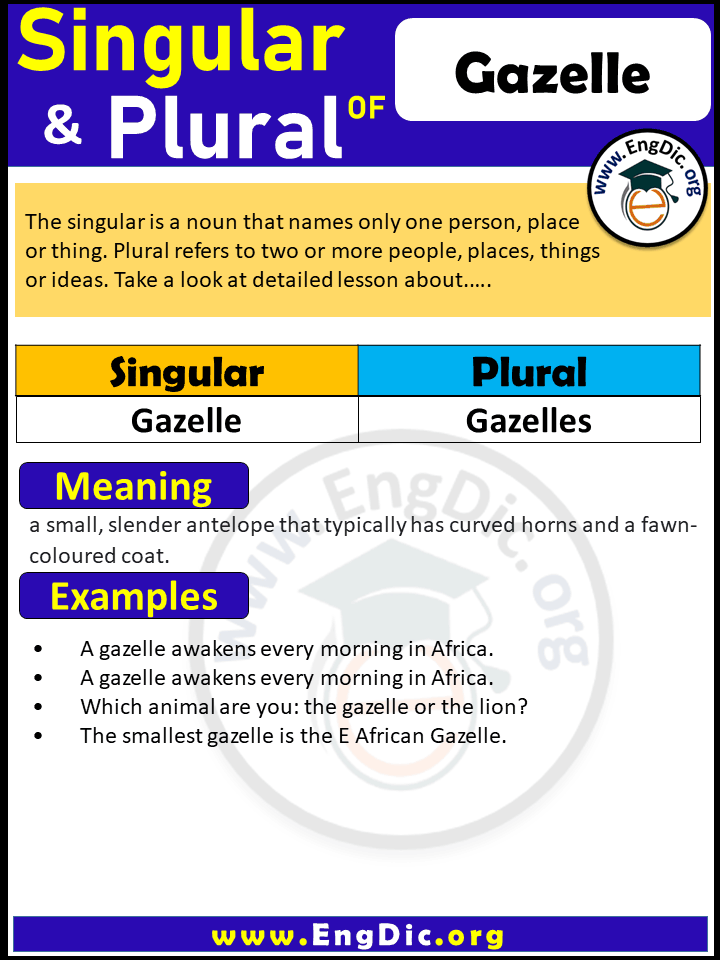 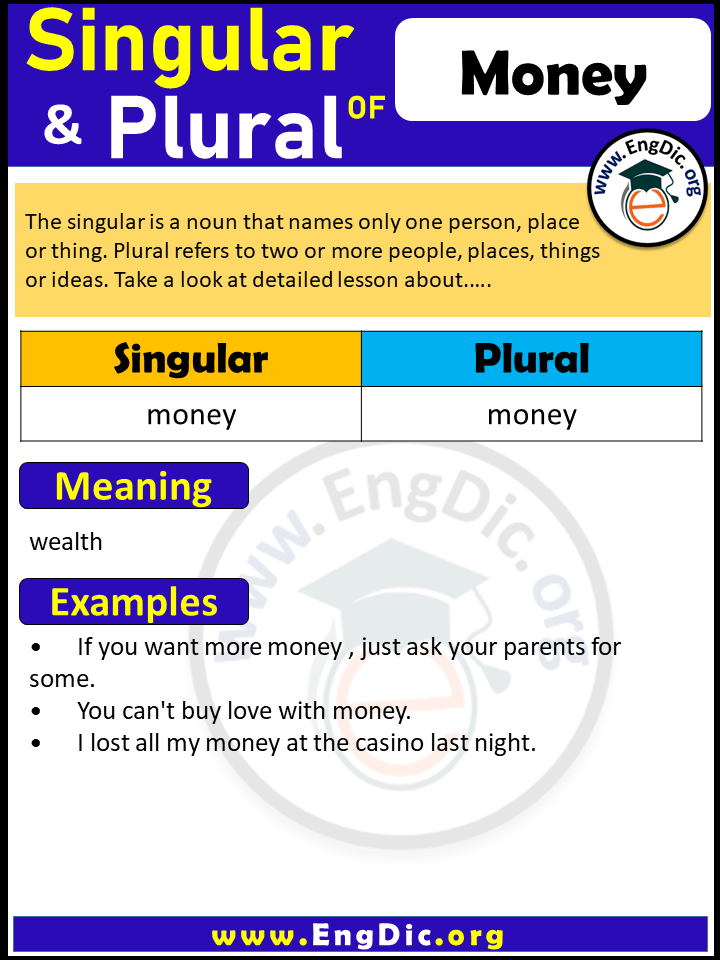 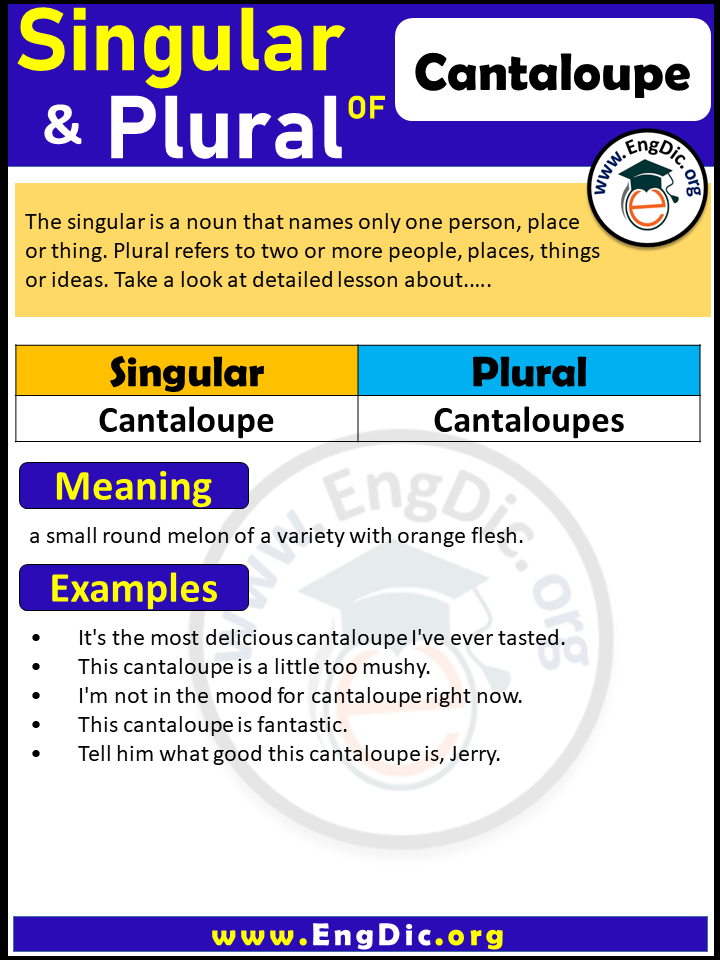