Anaphora Plural, What is the plural of Anaphora?

Here we will learn Singular and Plural of Anaphora, meaning of Anaphora, synonyms and example sentences of Anaphora. This basic lesson is very useful for kids and beginners. You will understand the Anaphora and their use in our daily routine conversational sentences.

The meaning of Anaphora is the use of a word referring back to a word used earlier in a text or conversation, to avoid repetition, for example the pronouns he, she, it, and they and the verb do in I like it and so do they..

Singular and Plural of Anaphora

The plural of Anaphora is anaphoras. Here are some example sentences and synonyms of Anaphora.

Use of Anaphora in Example Sentences 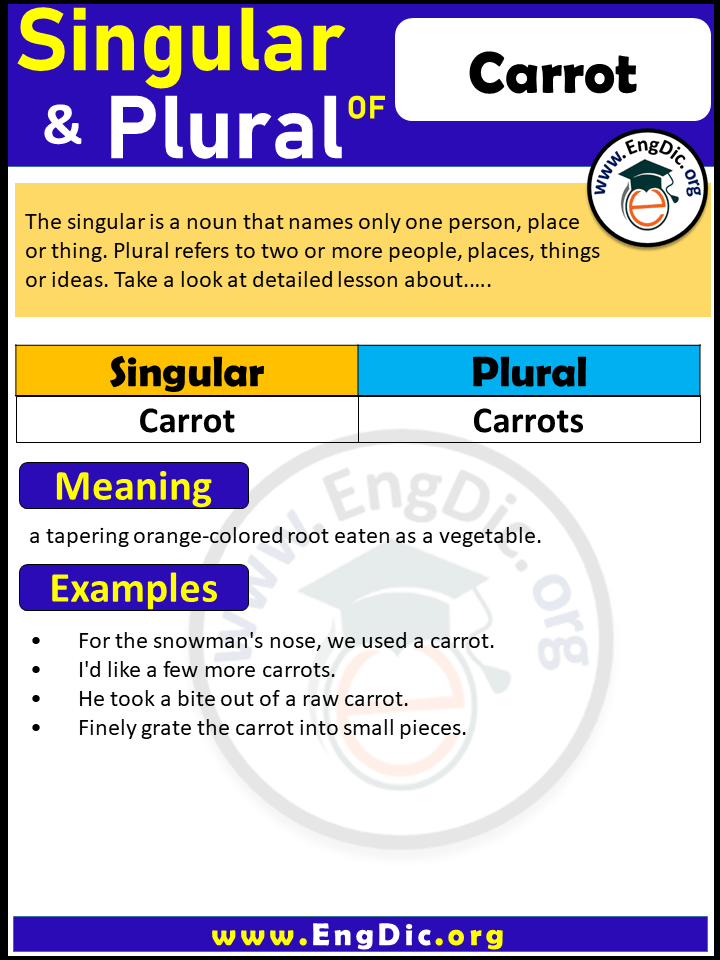 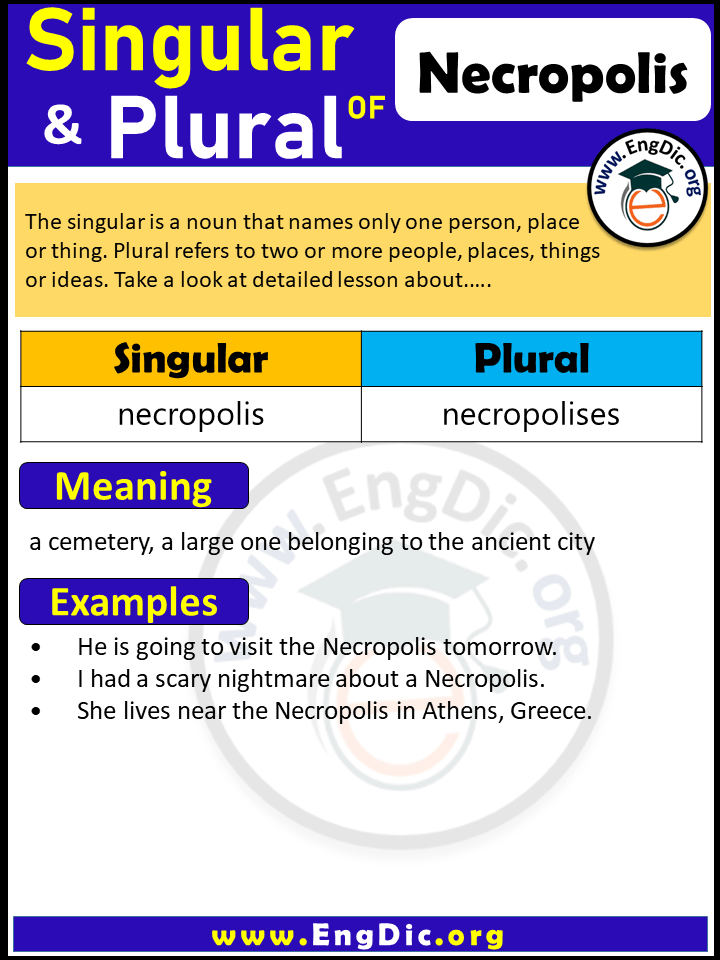 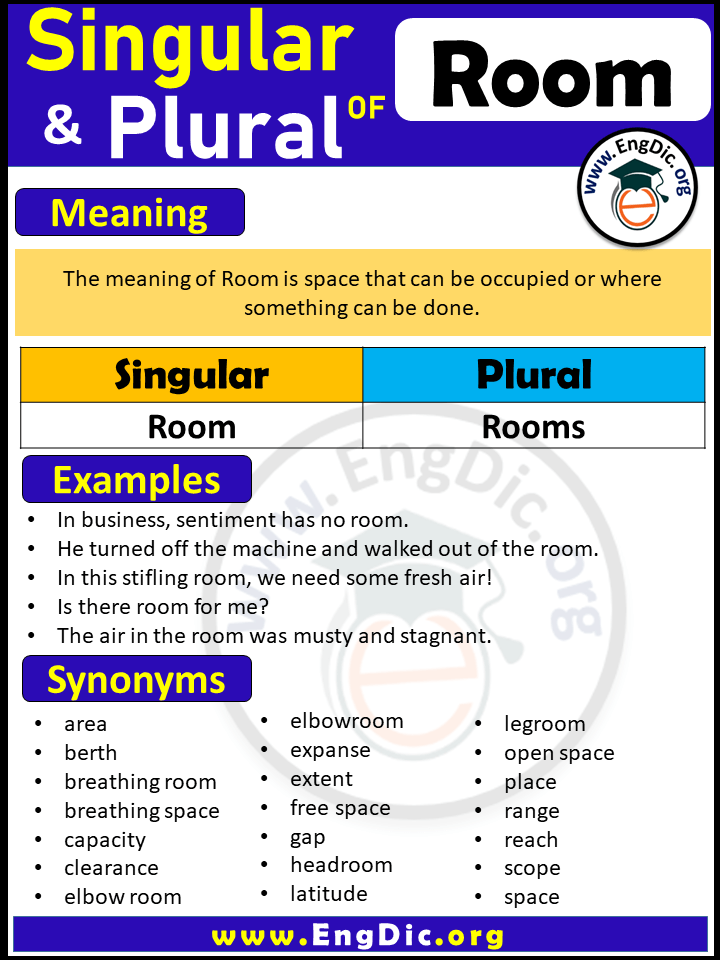