Witch Plural, What is the Plural of Witch?

Meaning: a woman having magic powers

Singular and Plural of Witch 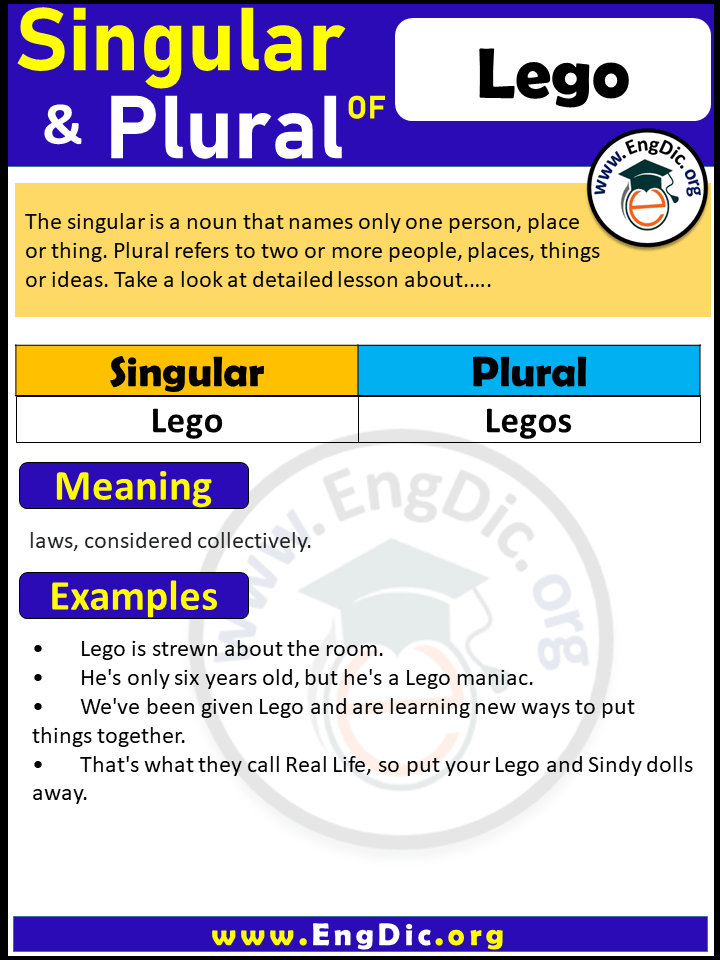 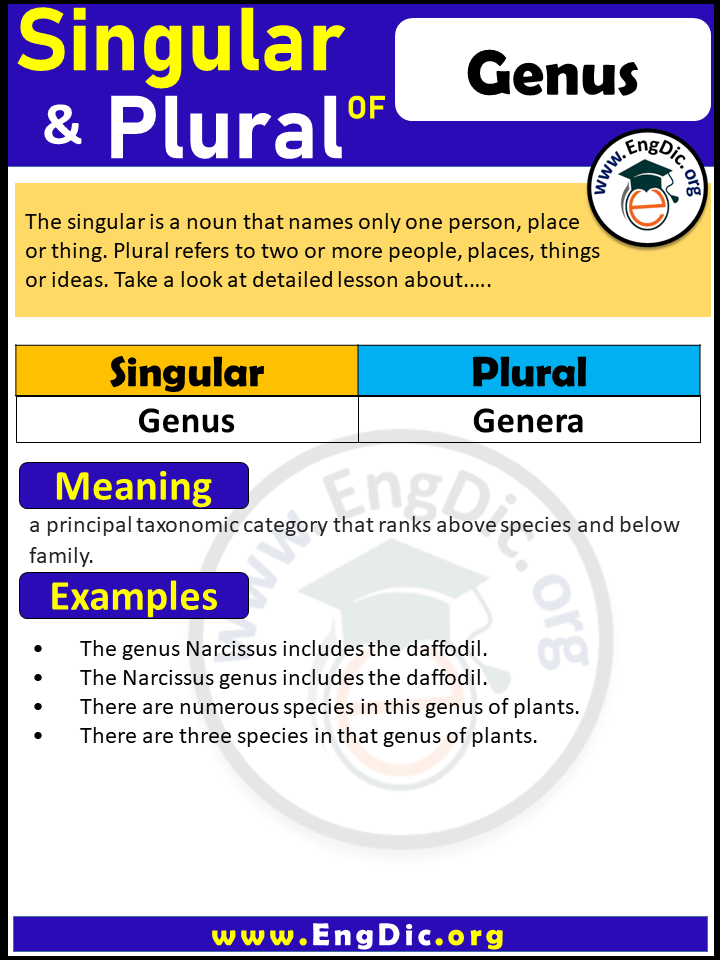 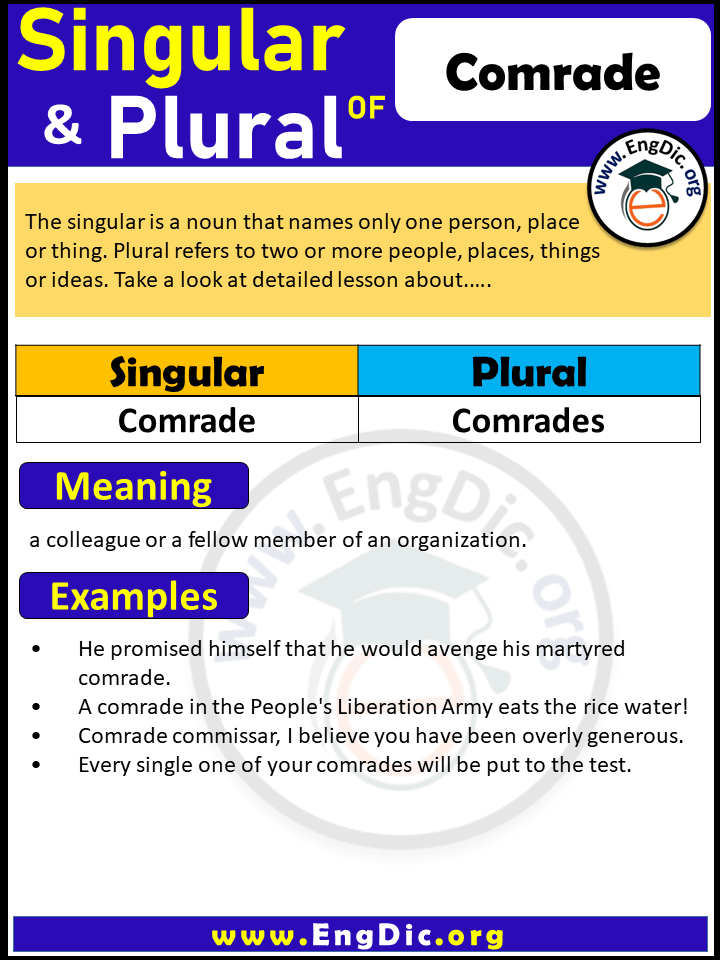 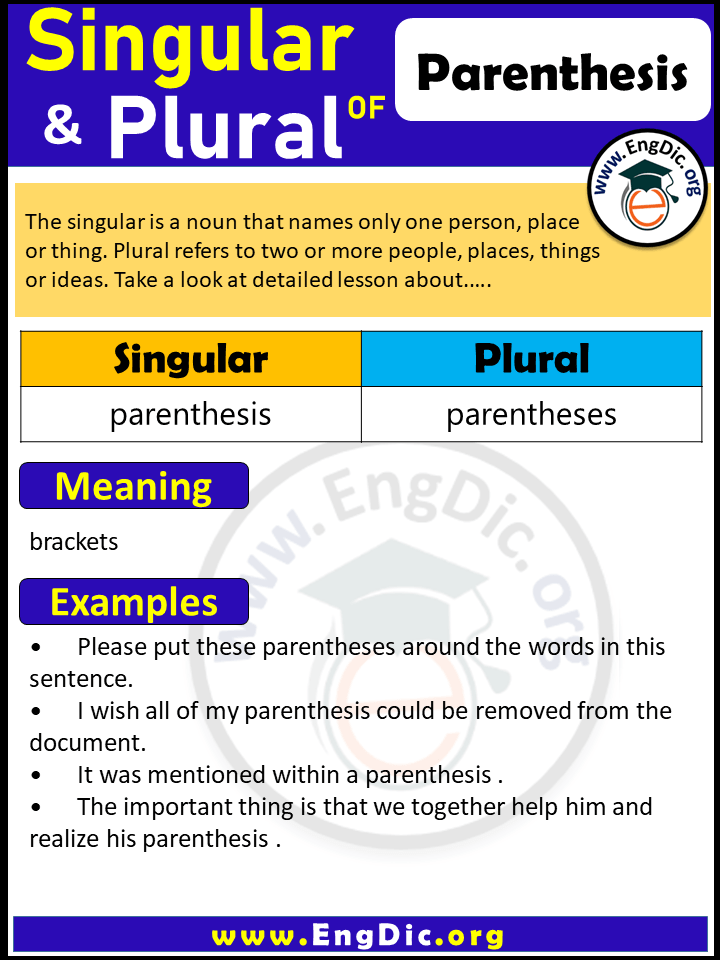 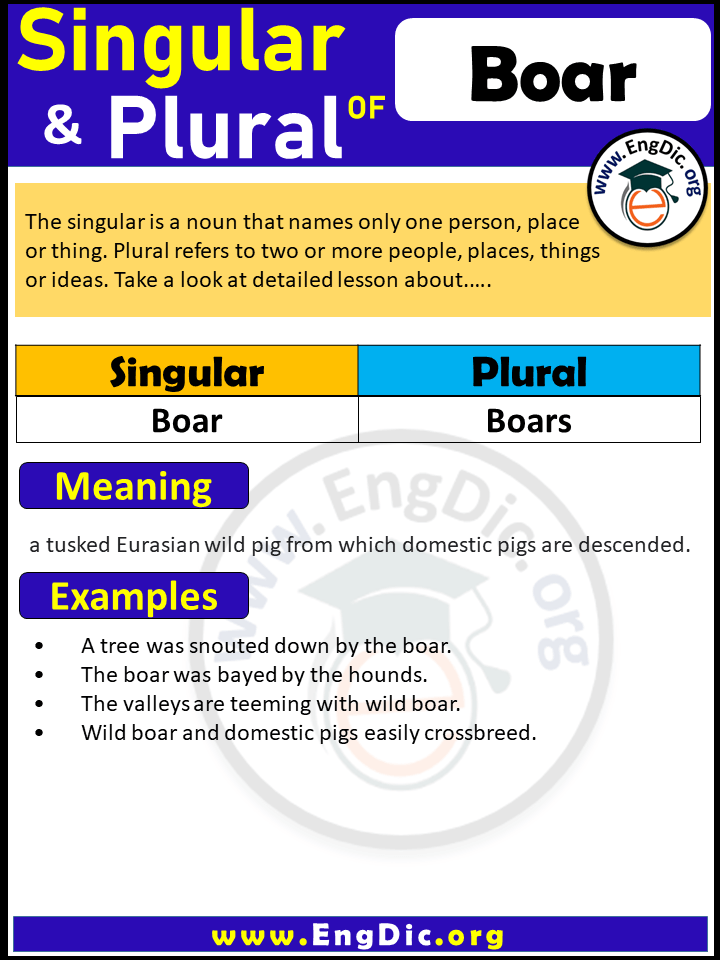 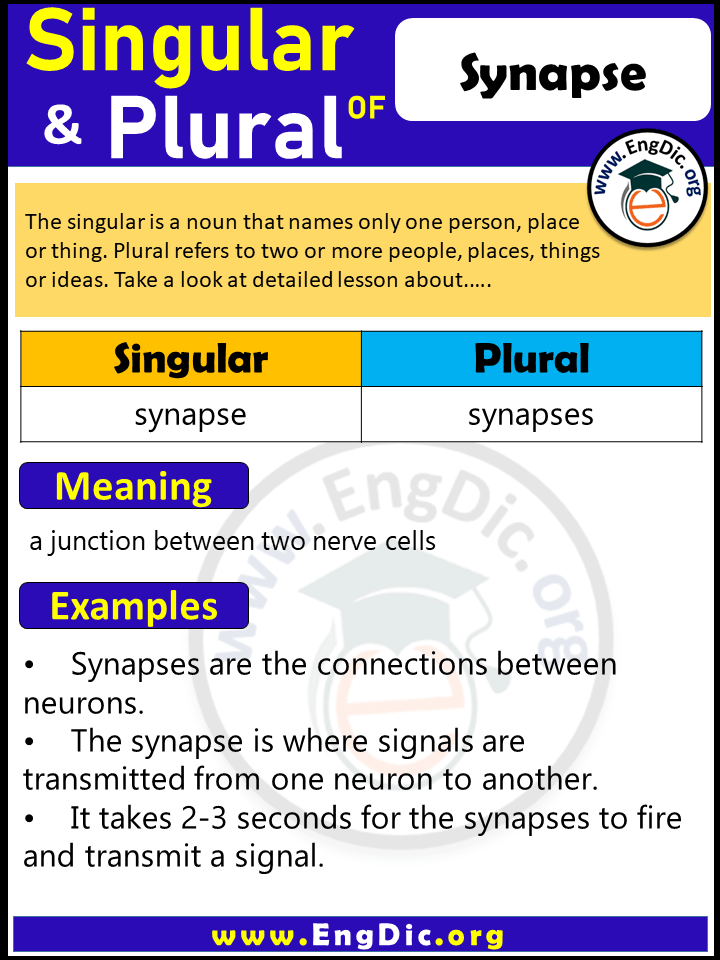