The meaning of Potato is a starchy plant tuber which is one of the most important food crops, cooked and eaten as a vegetable.

Singular and Plural of Potato, Potatoes in English

Use of Potato & Potatoes in Example Sentences 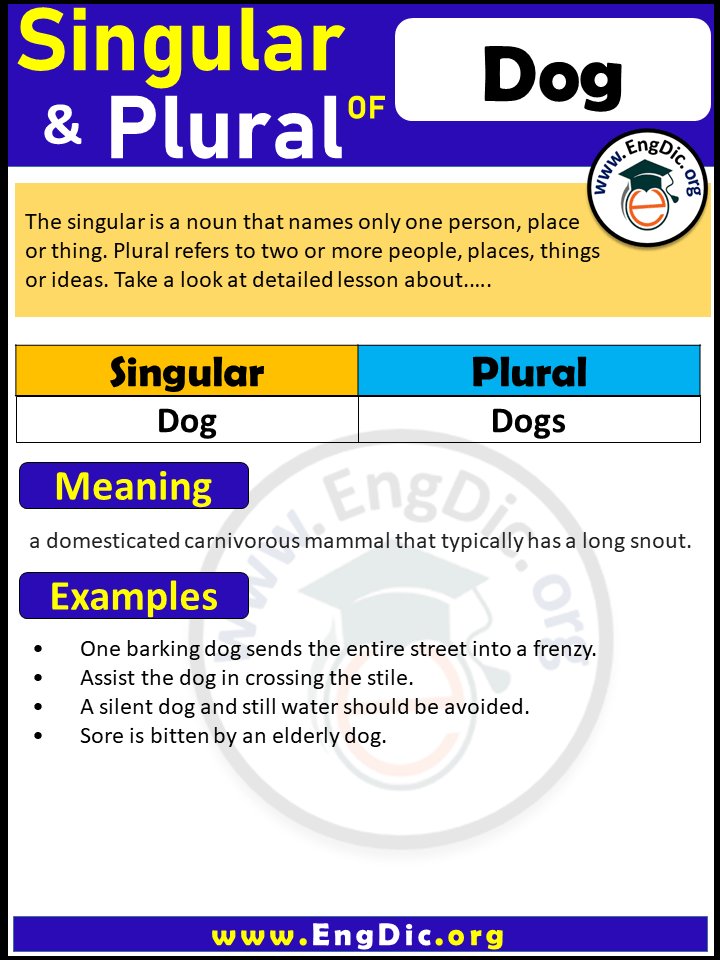 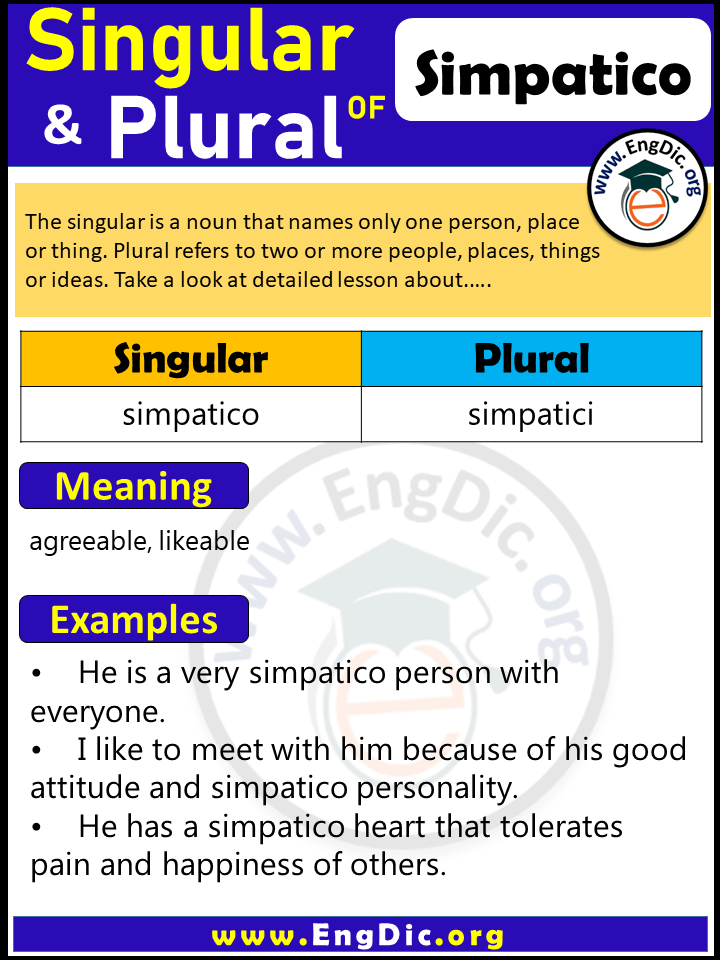 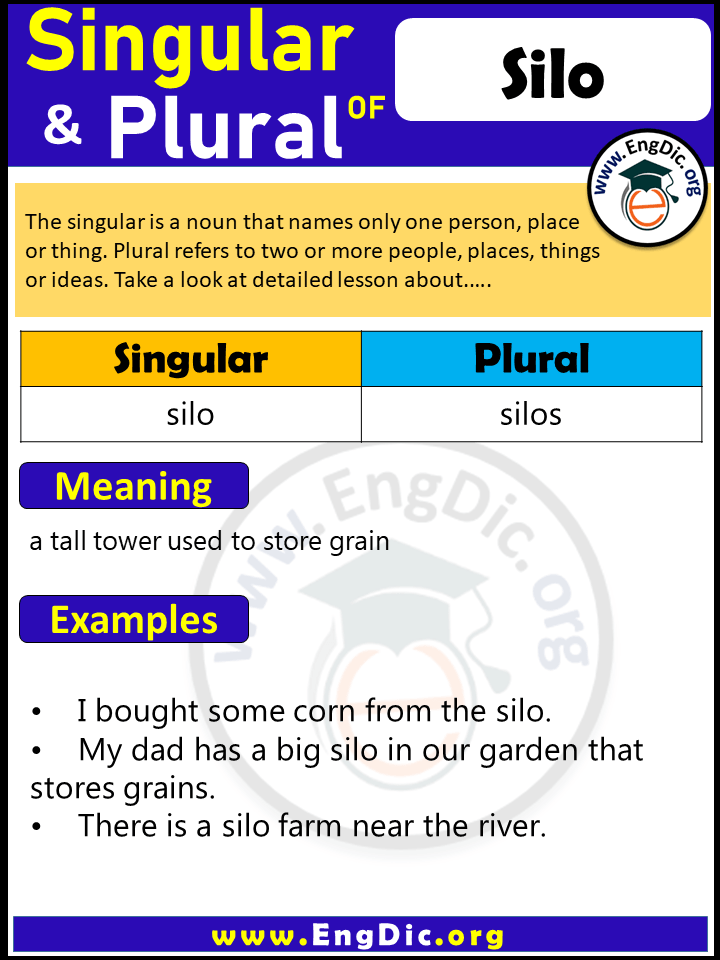 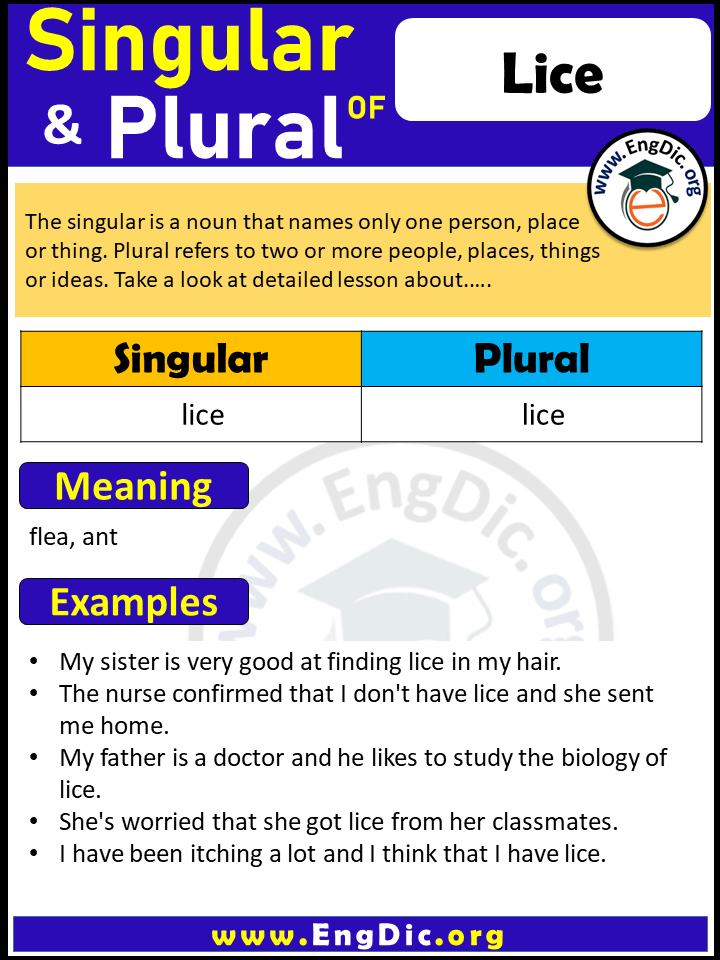 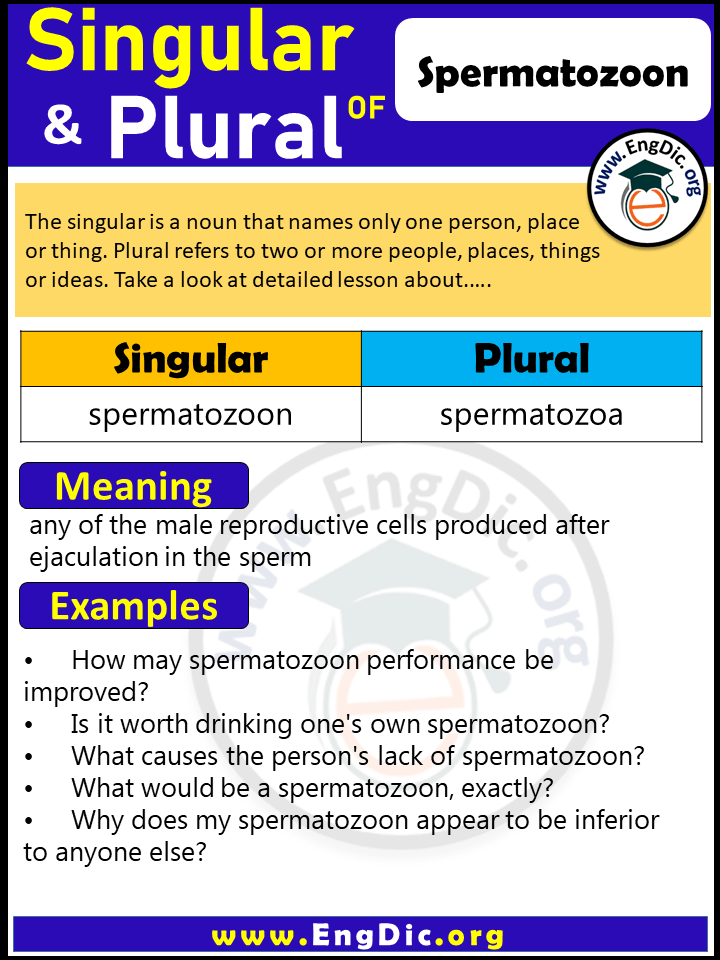 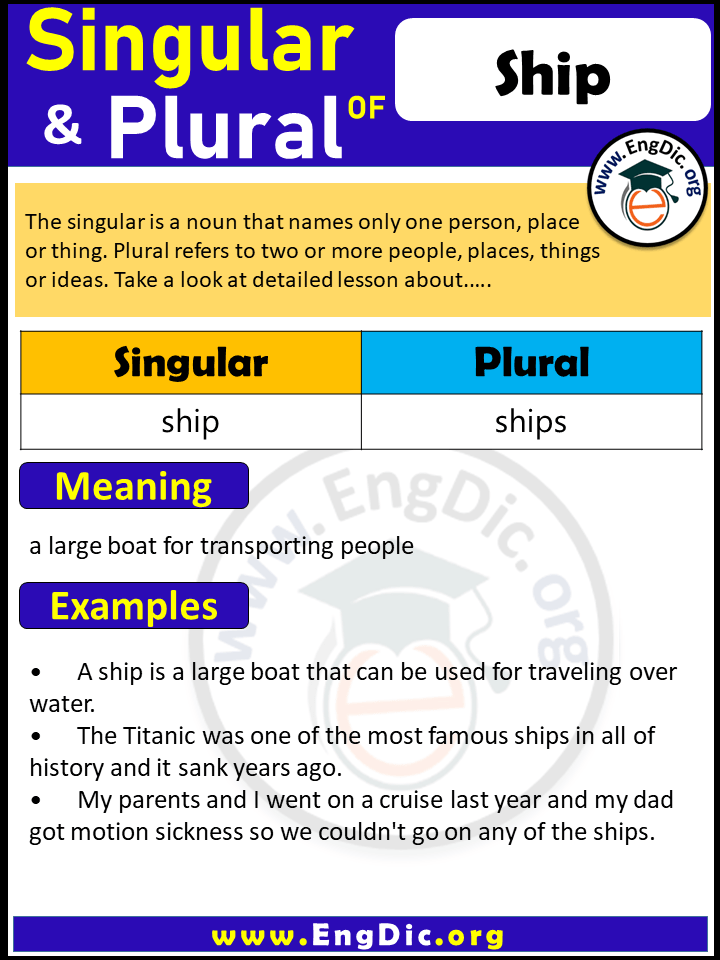