The meaning of Country is a nation with its own government, occupying a particular territory.

Singular and Plural of Country, Countries in English

Use of Country & Countries in Example Sentences 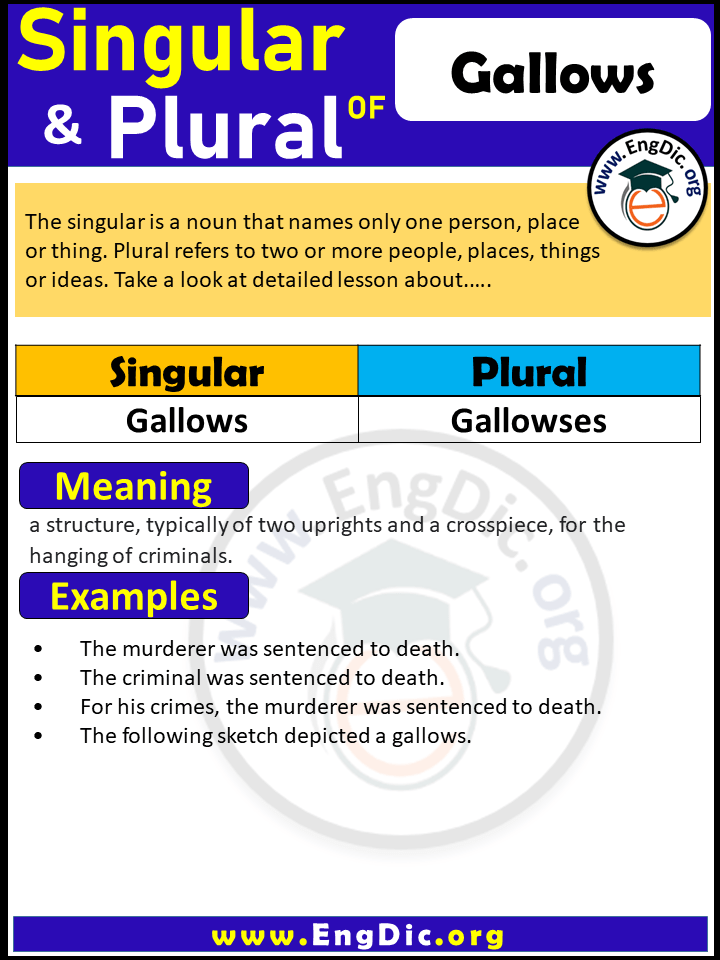 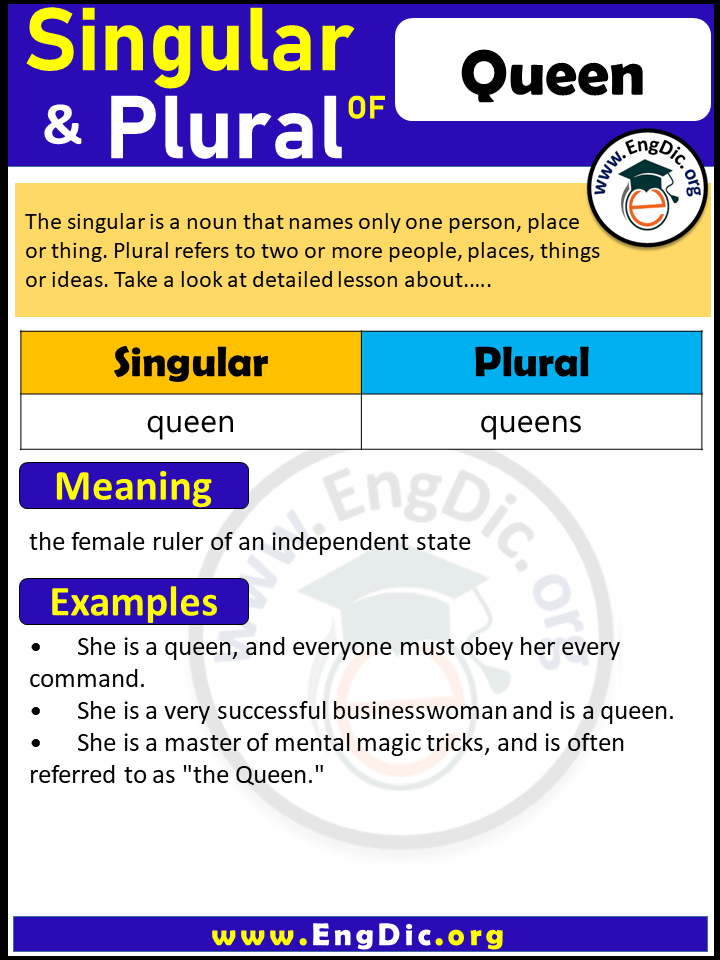 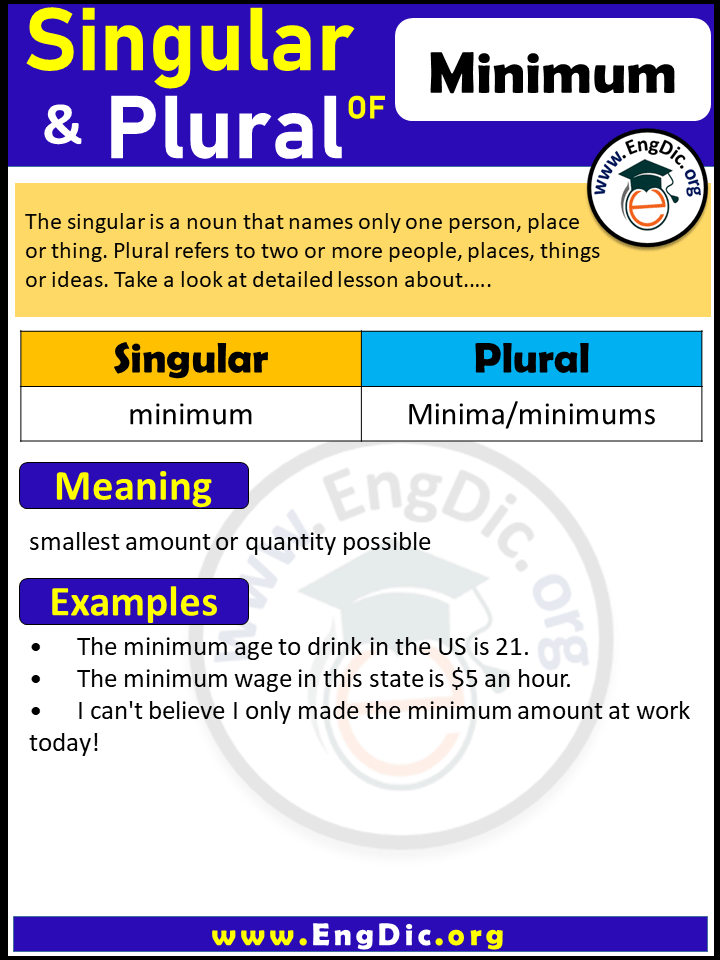 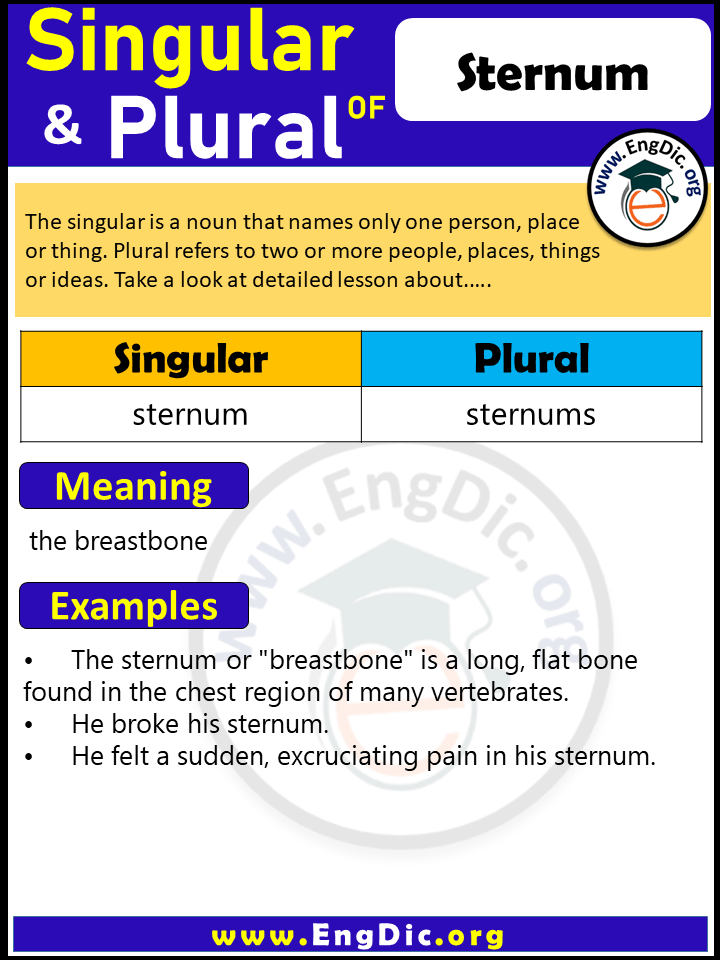 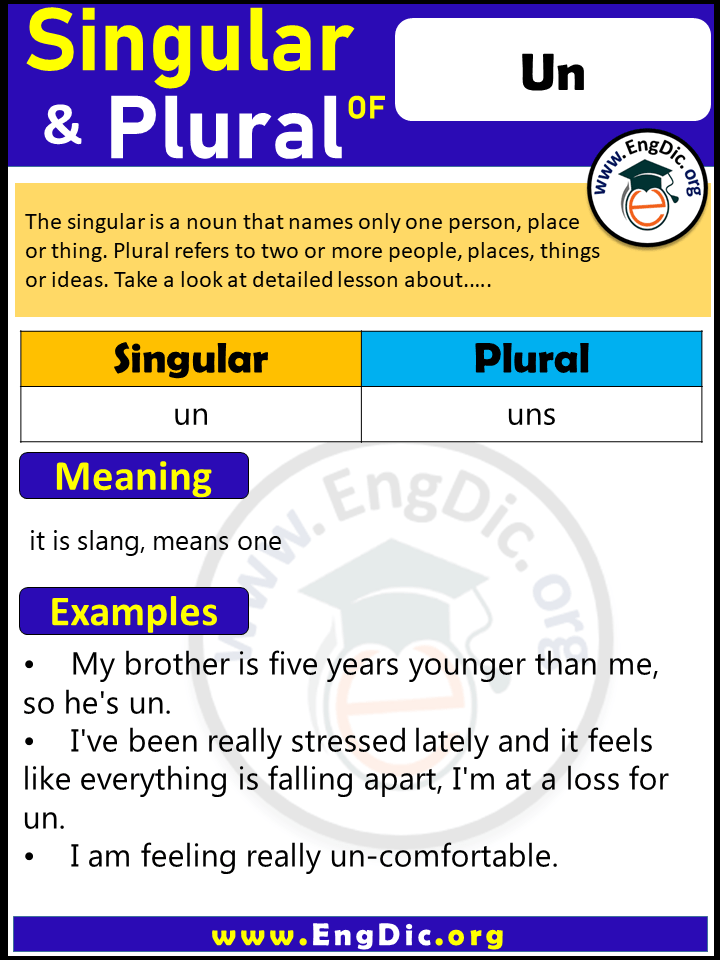 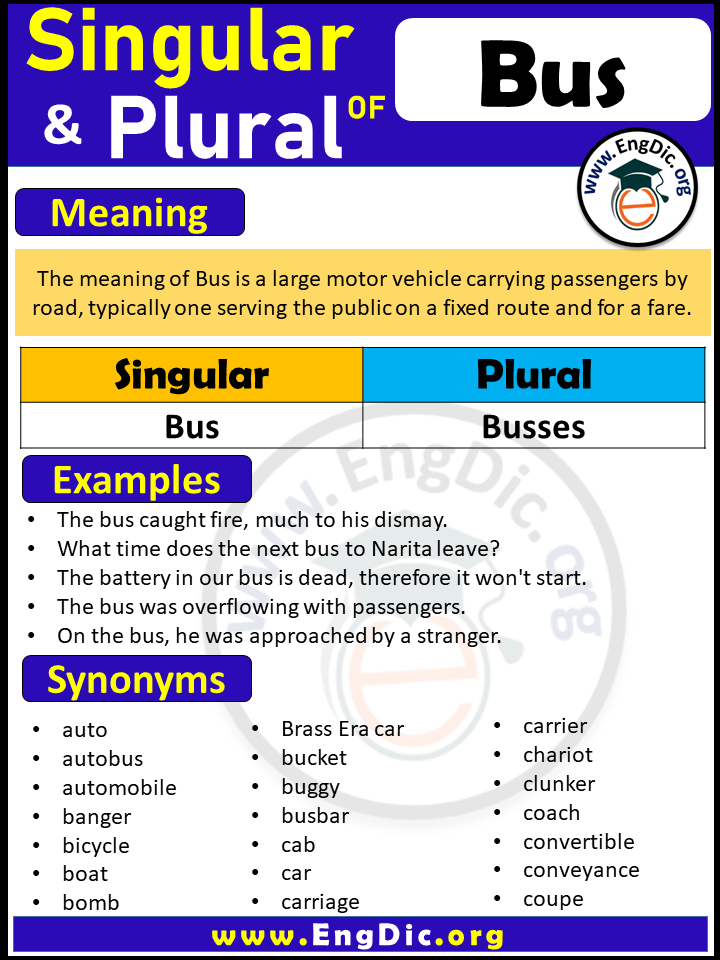