It is very simple to make a noun from an adjective. Such as Coward (is adjective) and the noun is Cowardice (as a noun). Most of the important formations of nouns from adjectives are described below.

What is a Noun?

Noun is the names of any place or a thing. A noun is a word that refers to a thing, a person, an animal, a place, a quality, an idea, etc. Alee, New York, China, Apple, etc.

What is a Adjective?

Adjectives is the parts of speech use to qualify a noun and a pronoun. An adjective is a word used to modify and describe a noun, a pronoun or a noun phrase. i.e. beautiful, big, hard, long, etc. 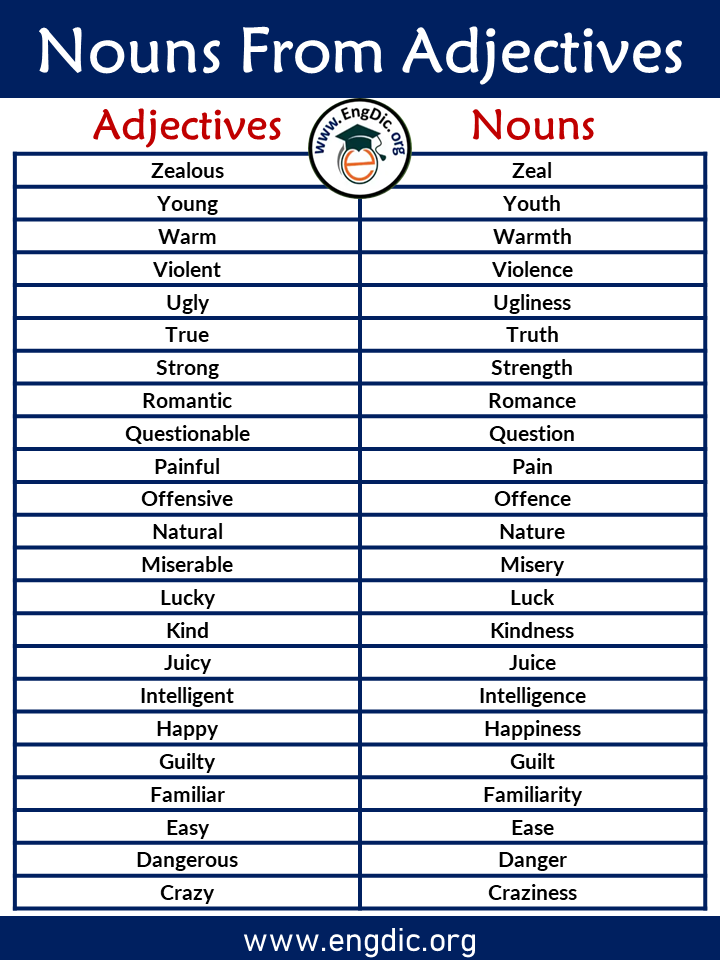 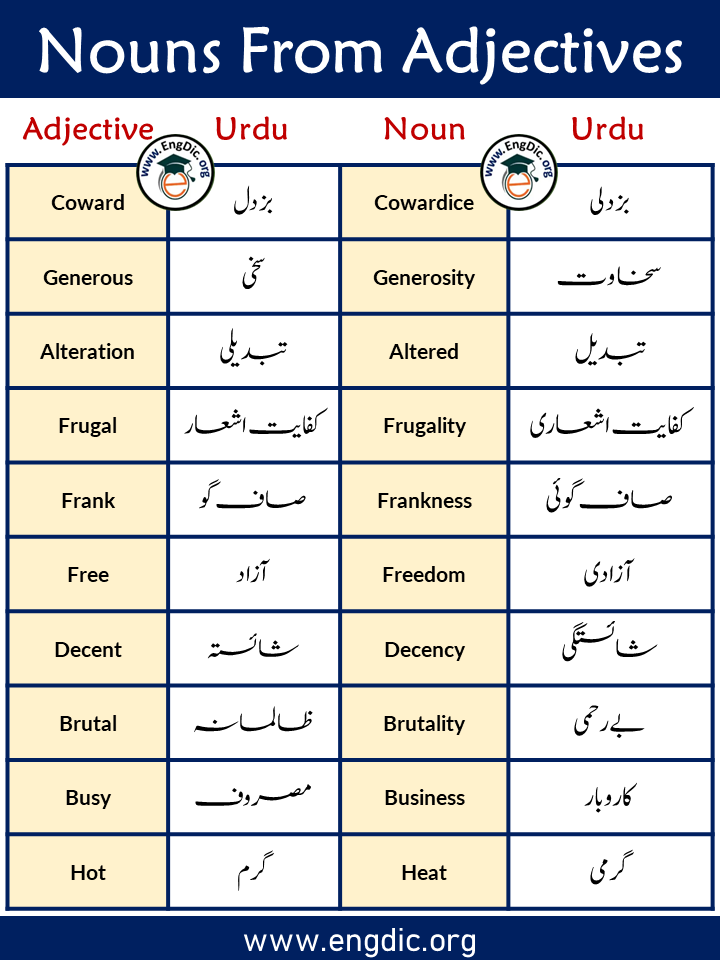 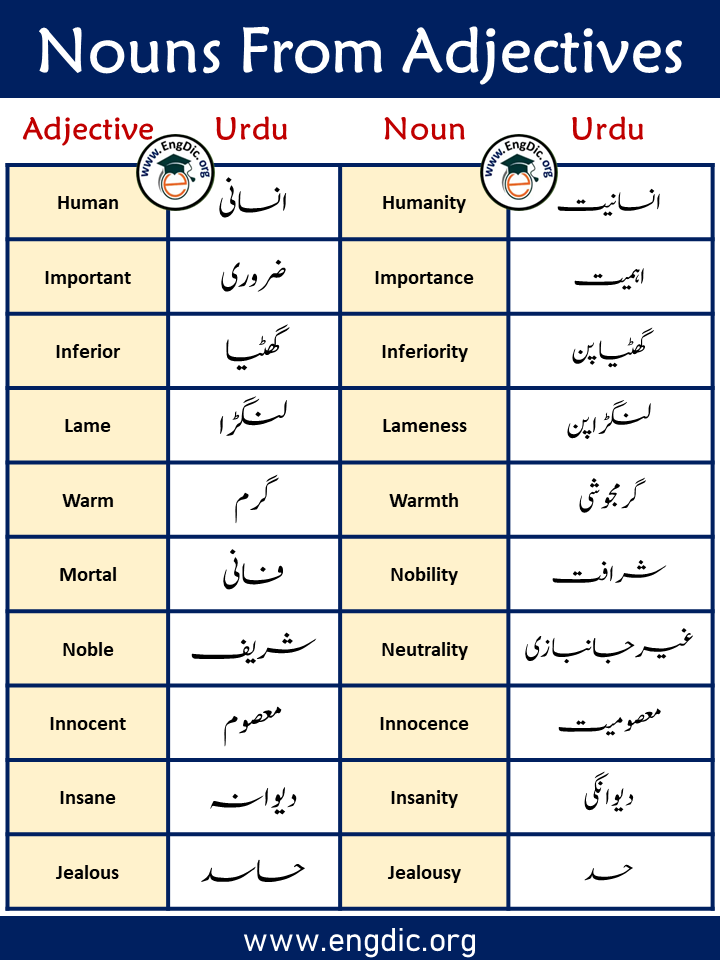 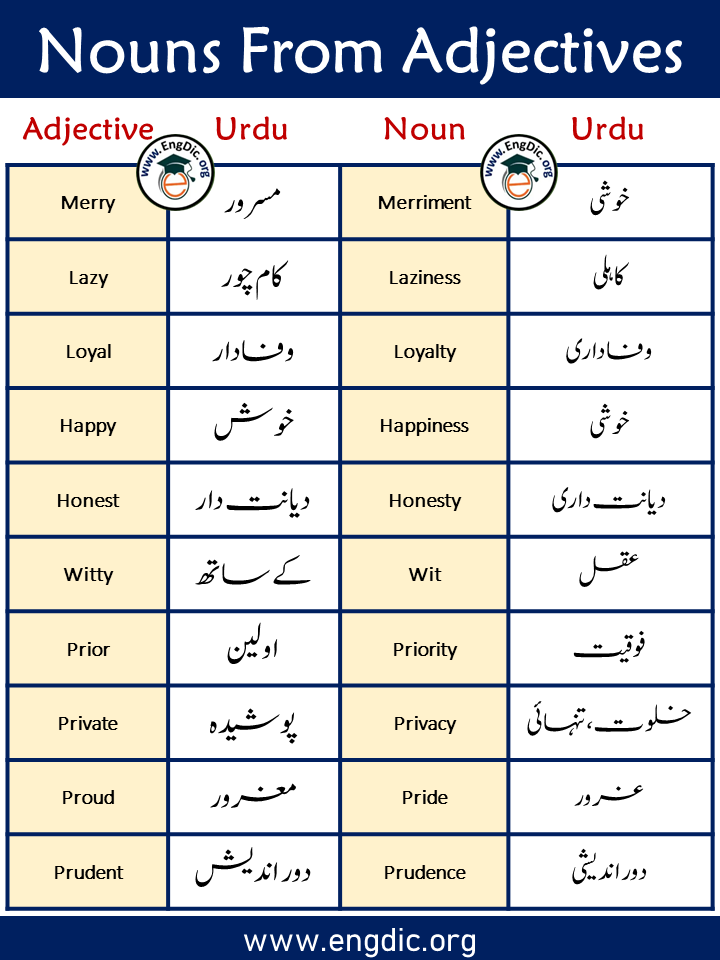 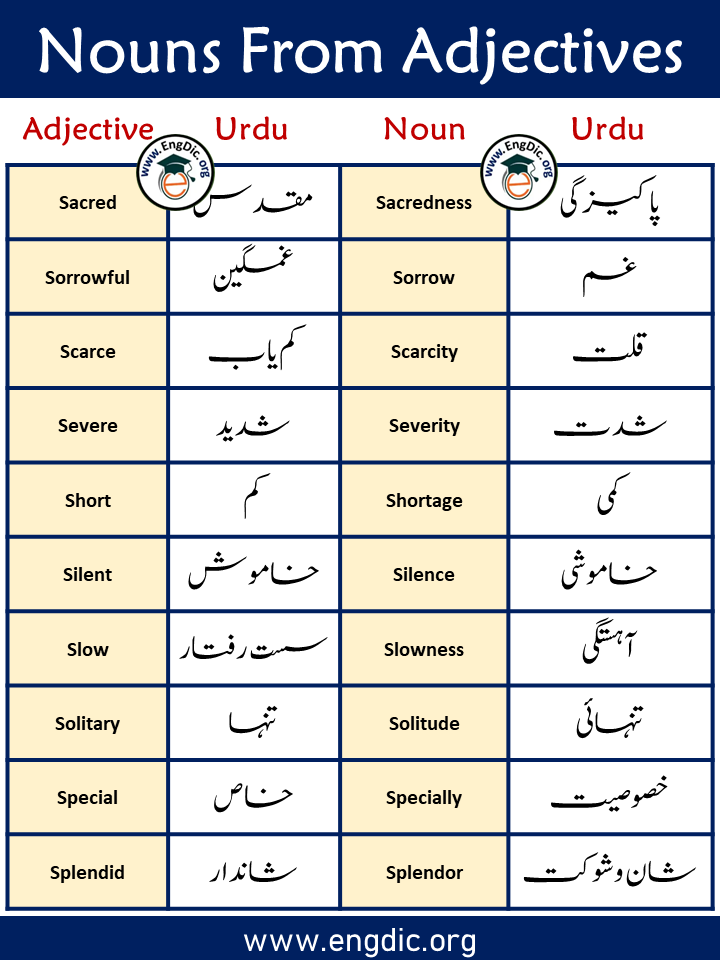 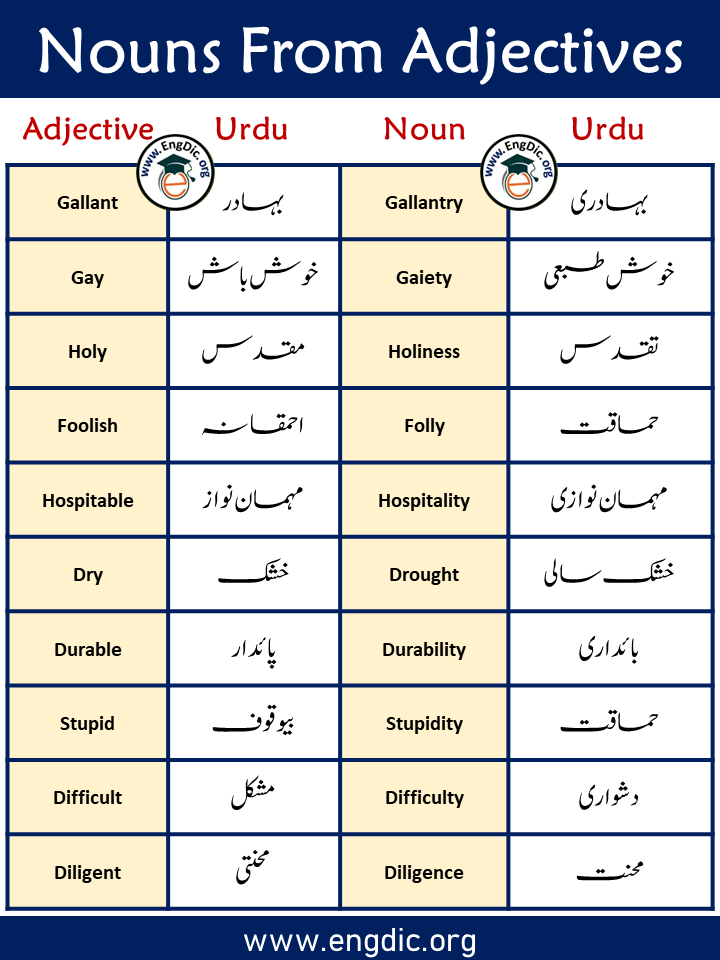 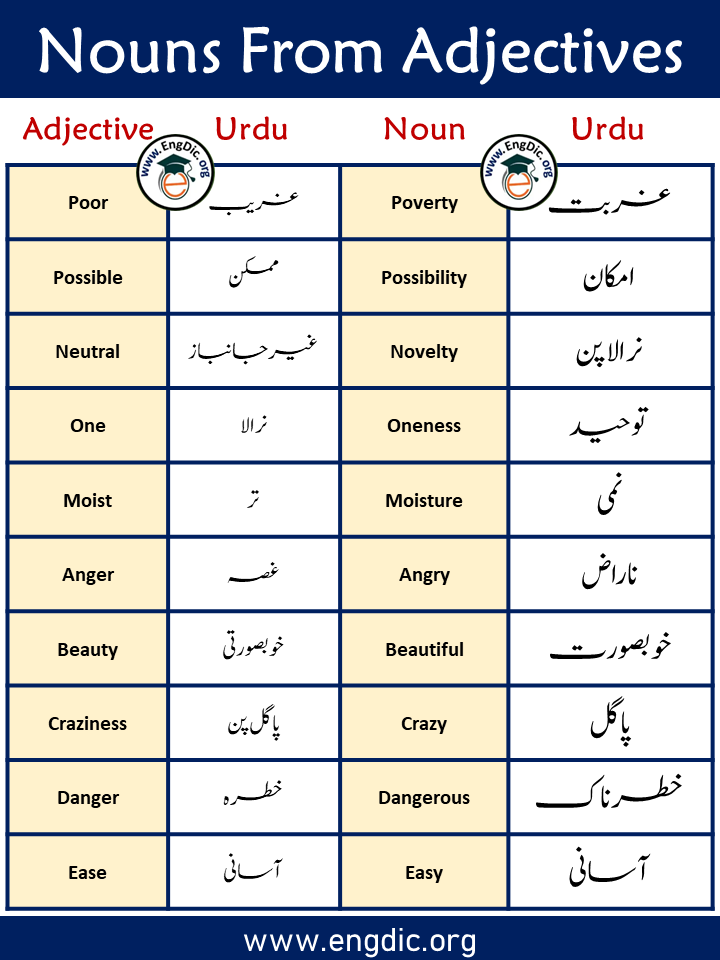 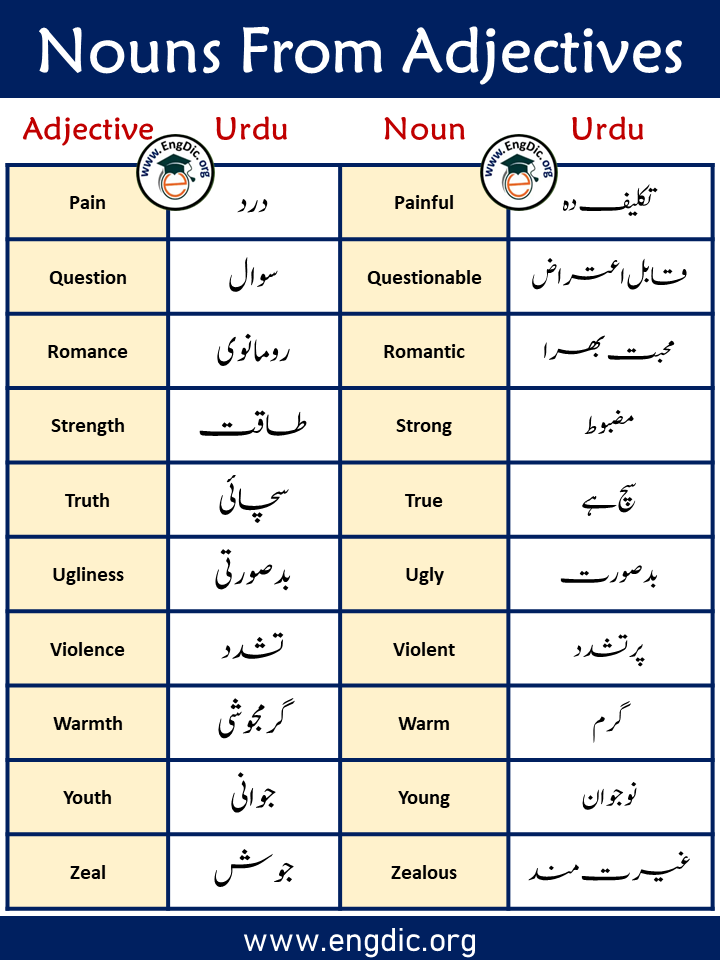 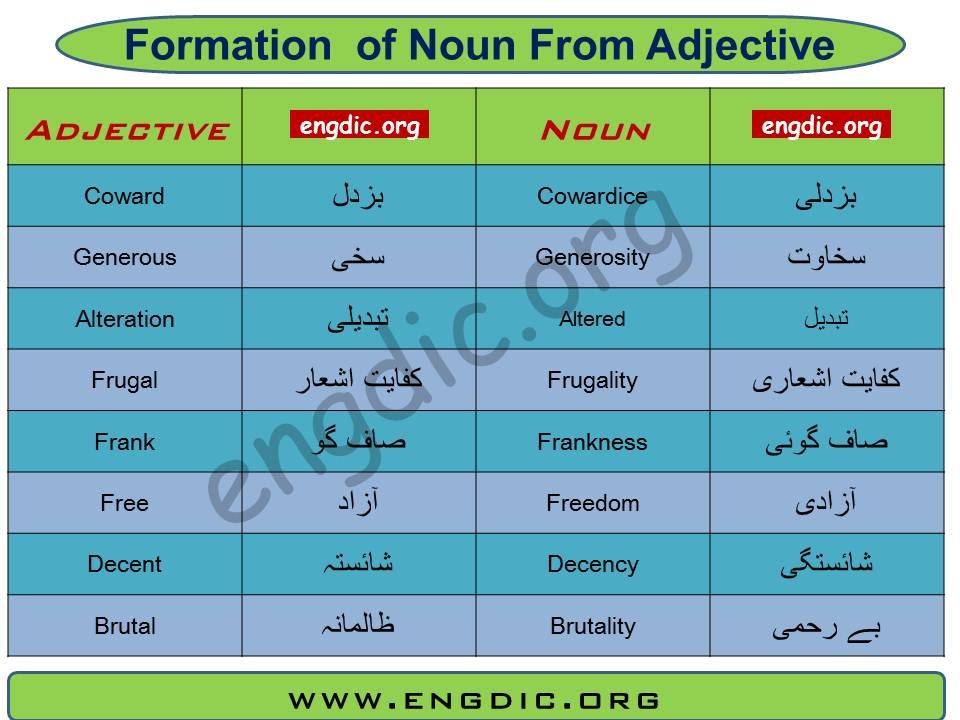 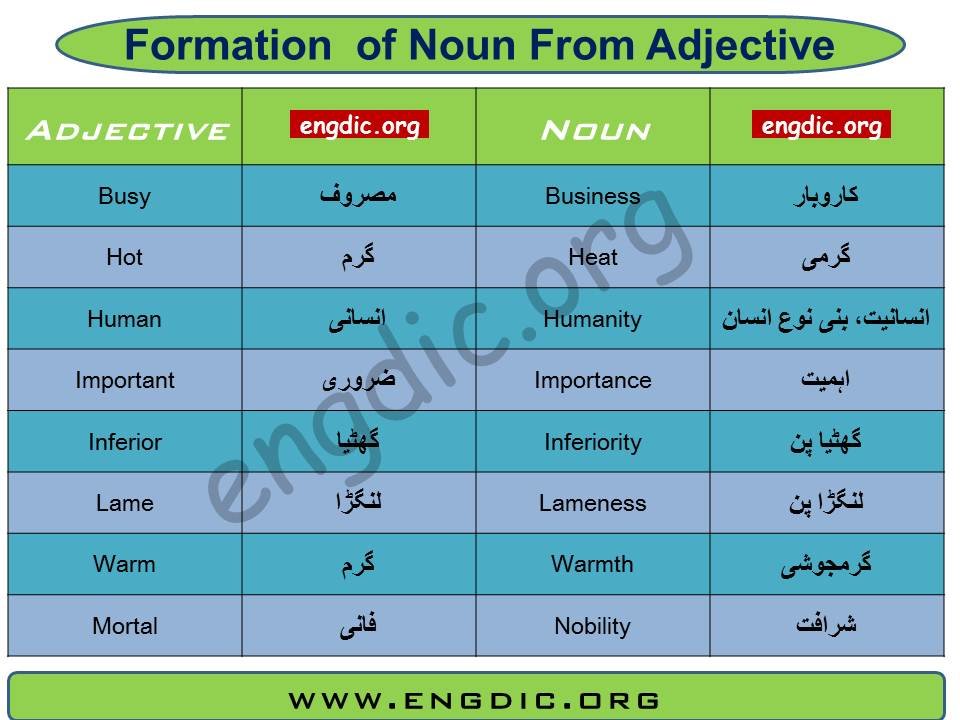 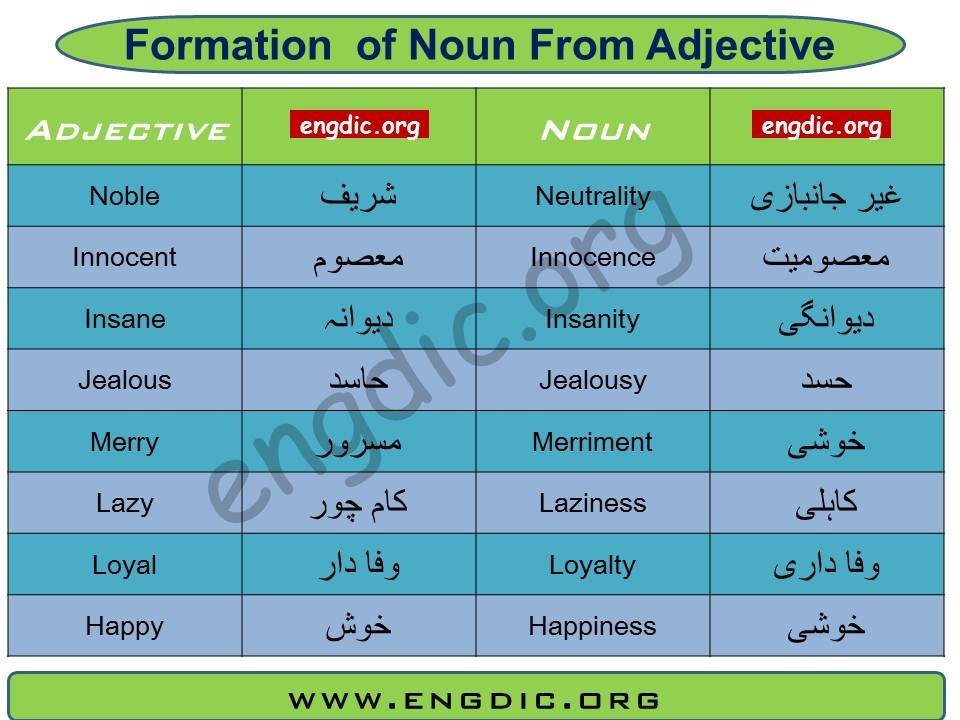 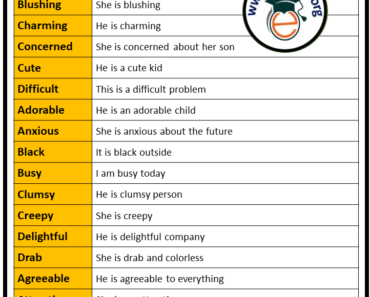 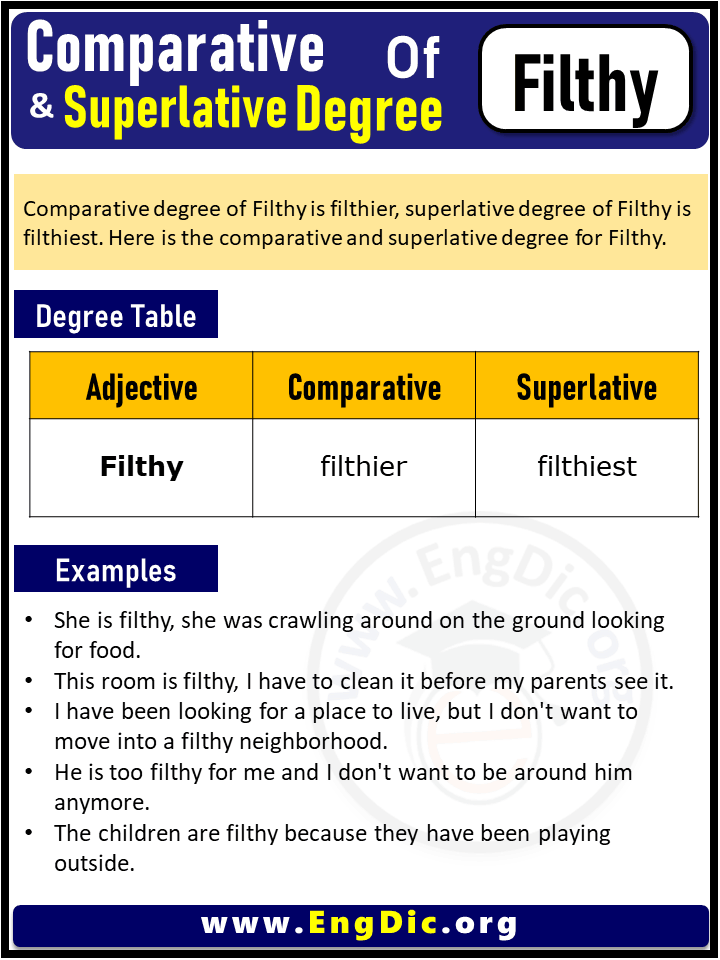 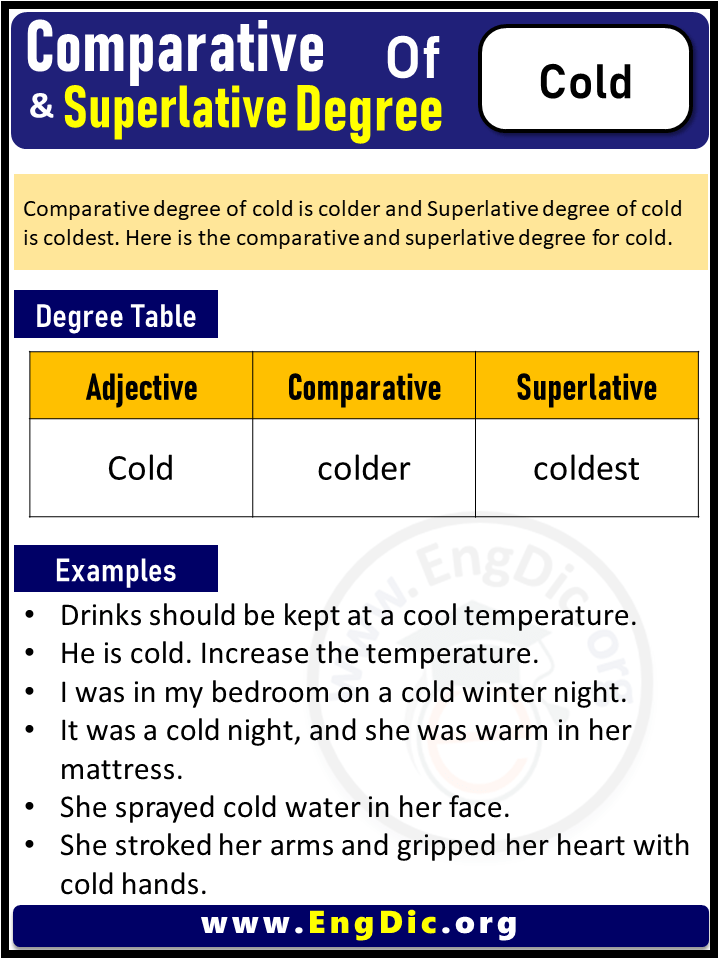 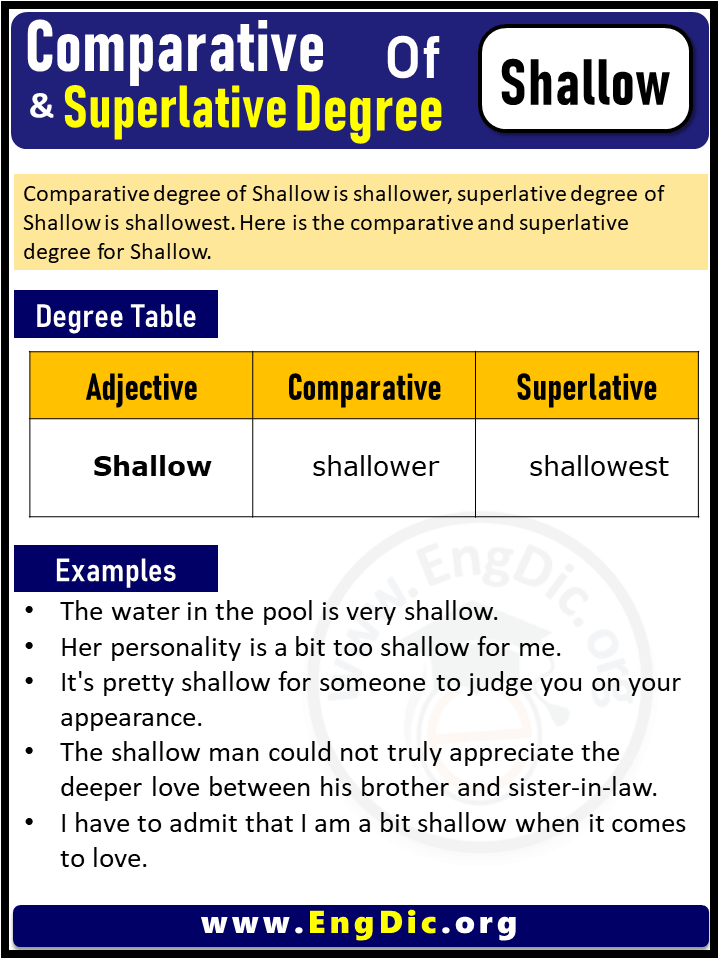 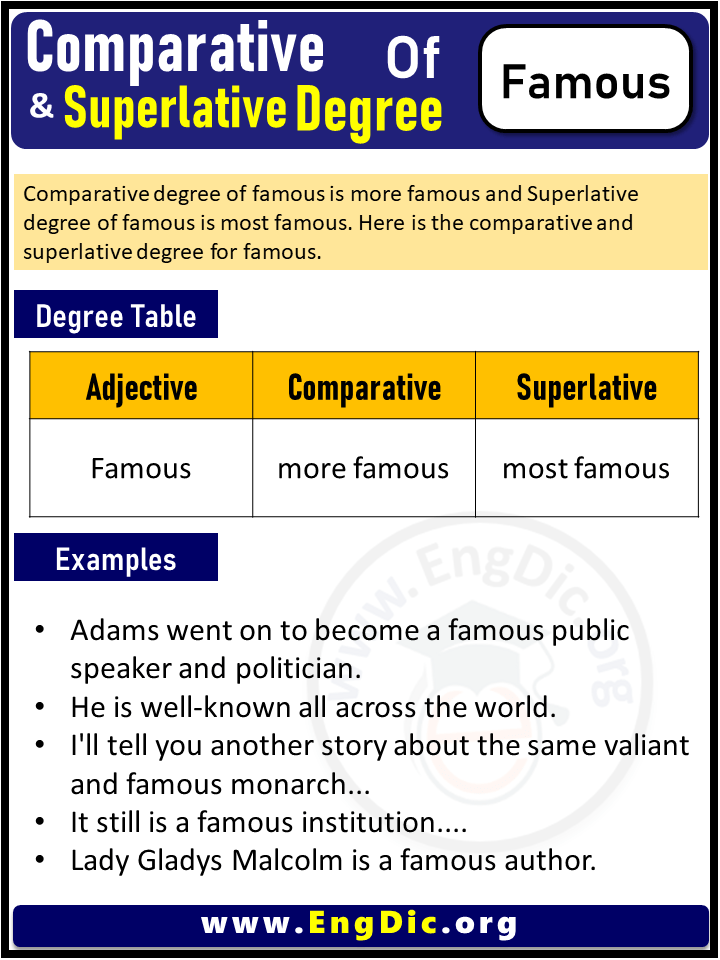 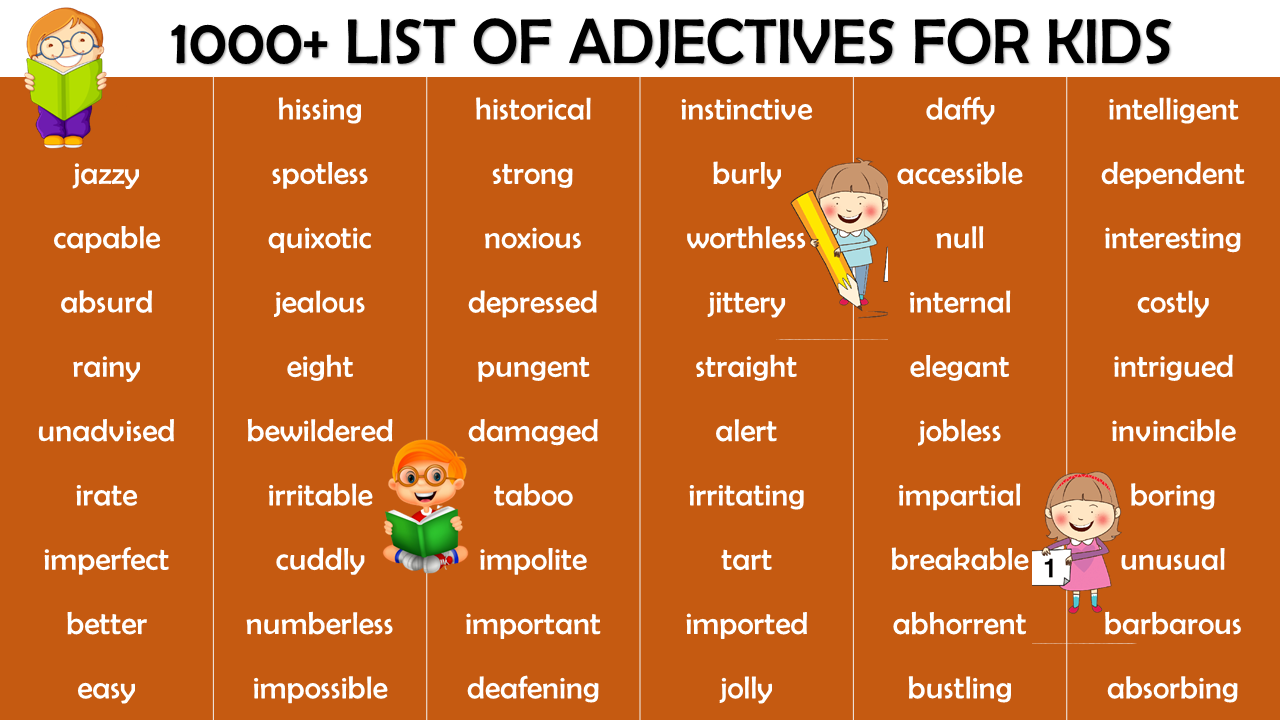