Adjectives and its Types with examples PDF!

Here we are going to discuss adjectives and its types with examples in detail,  this lesson is best for students of grade 3 to grade 5 and above.

Adjectives are describing words. They describe a noun or a pronoun.

Types of Adjective with Examples – Video

They describe nouns and give information about them.

Adjective of Quantity or Numeric adjective

They talk about the quantity of a noun. They answer such questions as ‘how much’ or ‘how many’.

Predicative adjectives are those adjectives that follow a linking verb (be, seem, look, fell, become, etc. They are not placed before a Noun.

An Attributive adjective comes before a noun and not after a linking verb (be, seem, look, feel, become, etc.)

Demonstrative adjectives (this, that, these those, whose) show whether the noun they refer to is singular or plural and whether it is located near or far away from the speaker.

“all, any, anyone, anything, each, everybody, everyone, everything, few, many, nobody, none, several, some, somebody, and someone”

Interrogative adjectives modify nouns and ask questions. They include which, what, whose. They are used before nouns. Read the following examples.

Comparative adjectives convey the supreme value of nouns. They are the superlative degrees of the adjectives.

Superlative adjectives are used to describe an object which is at the upper or lower limit of a quality.

Ever, every, either, neither are called distributive adjectives.

Infographics (Adjectives and its types with Examples)

Download this lesson “Adjectives and its Types with Examples PDF” here. 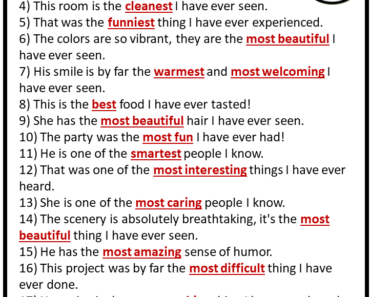 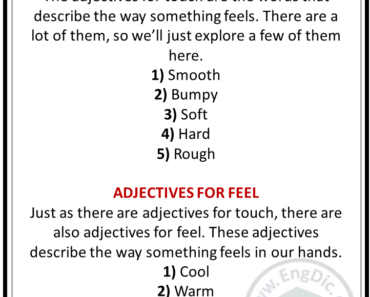 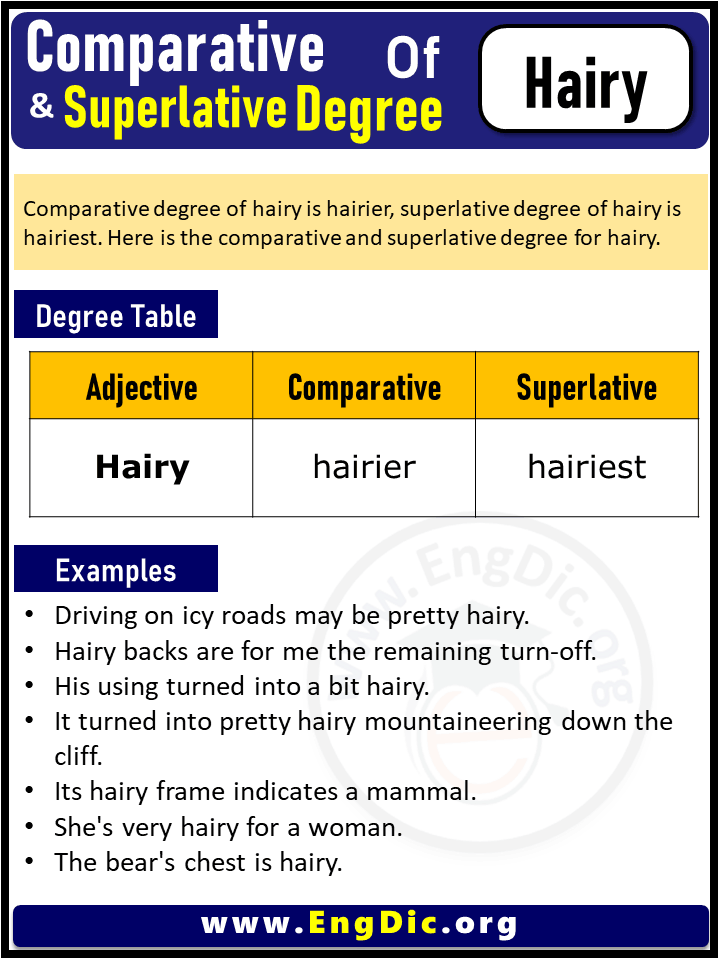 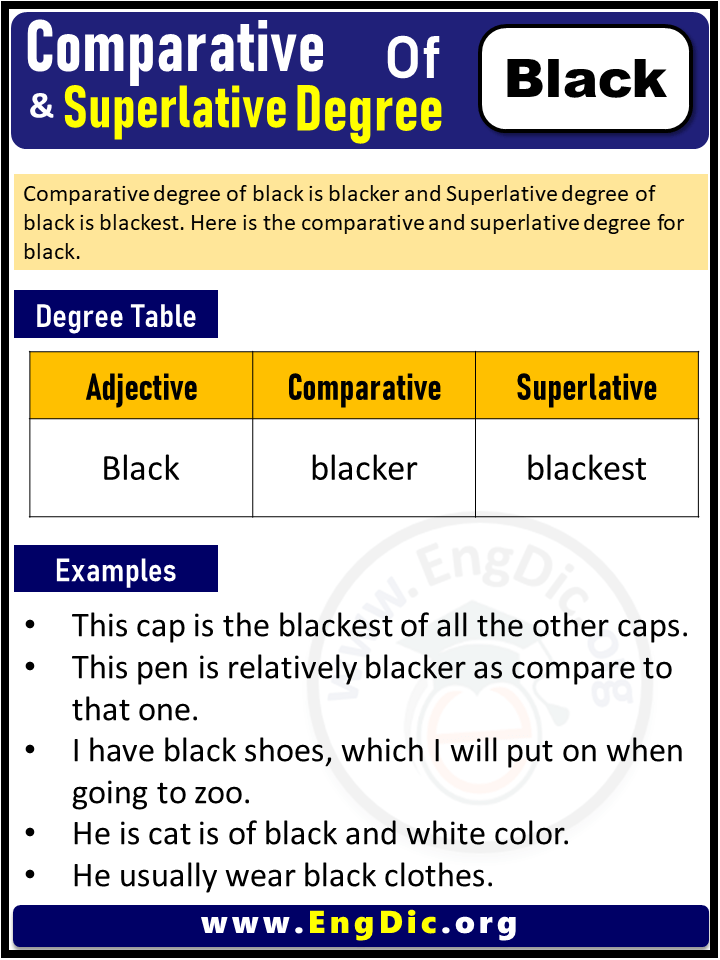 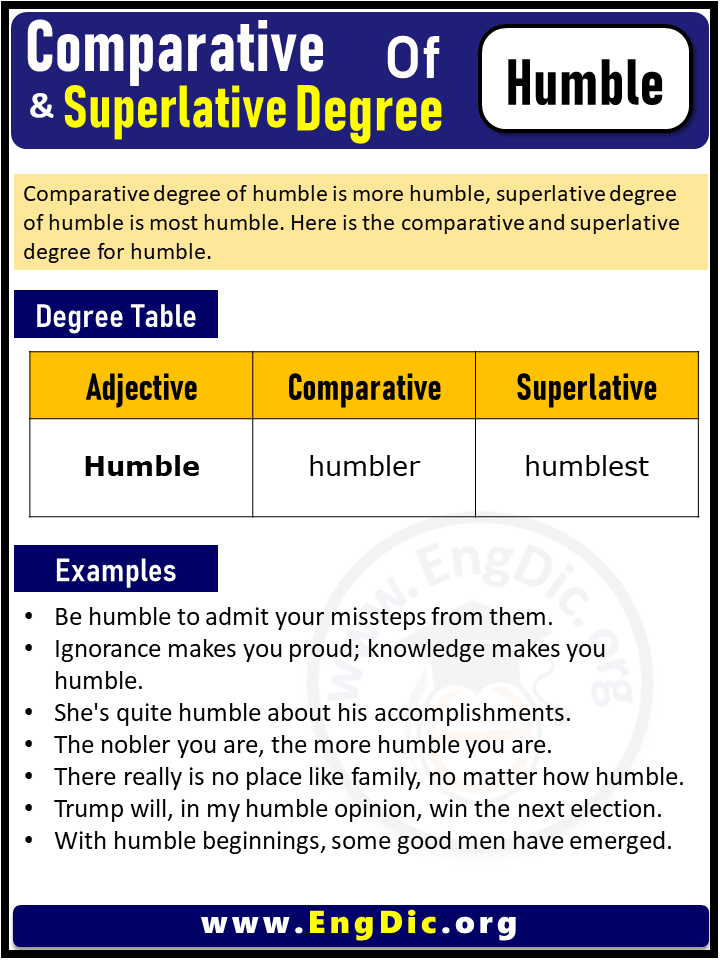 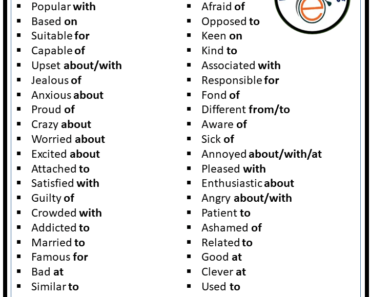