Anniversary Plural, What is the plural of Anniversary?

The meaning of Anniversary is; the date on which an event took place or an institution was founded in a previous year.

Use of Anniversary in Example Sentences 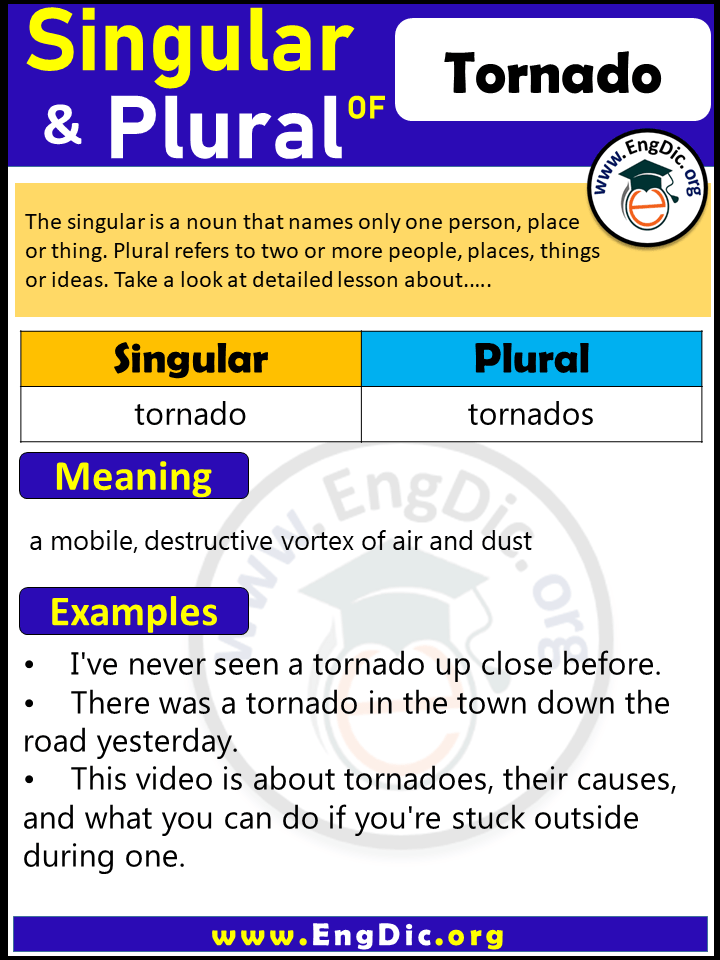 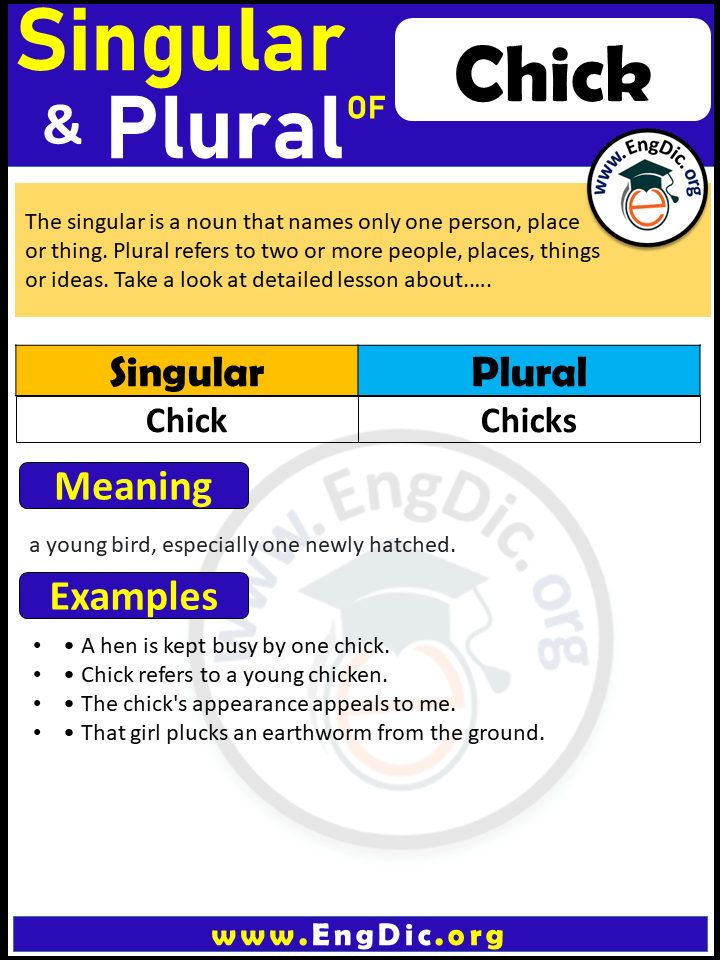 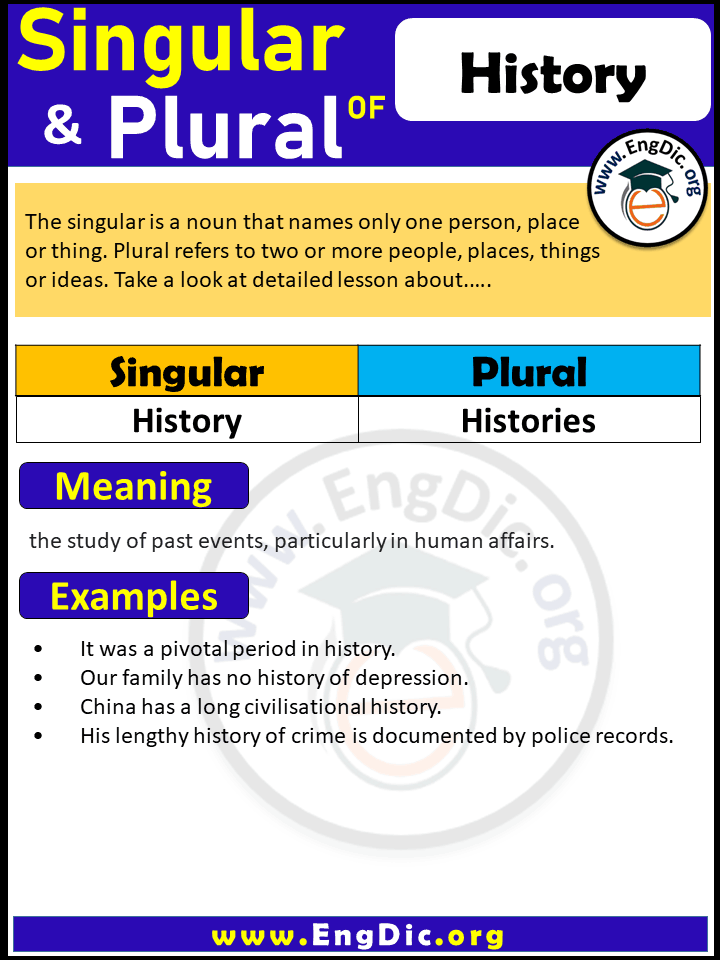 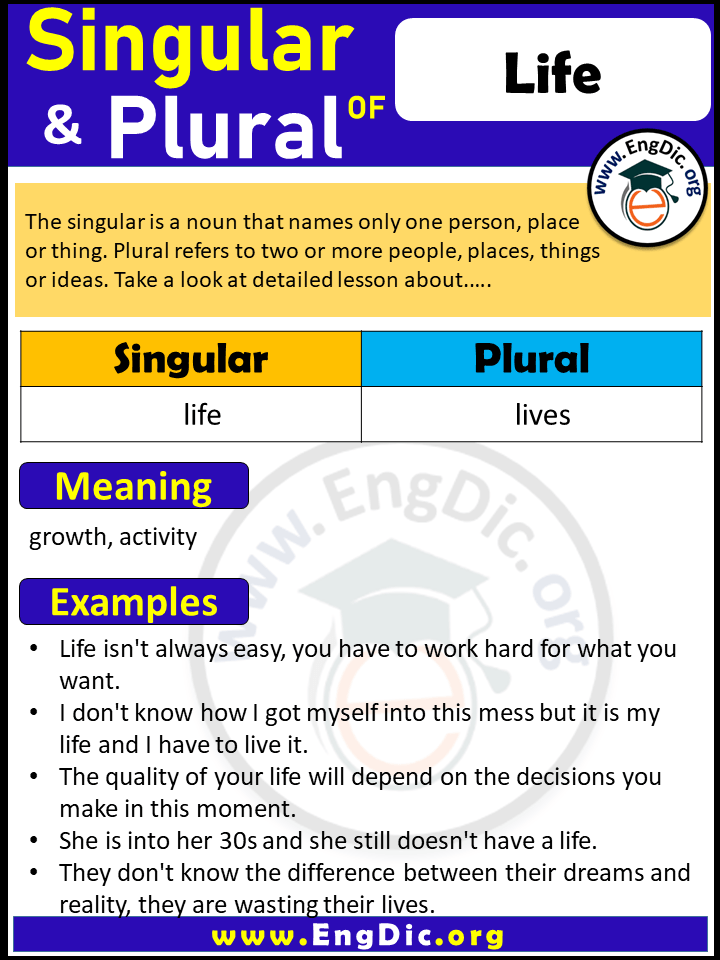 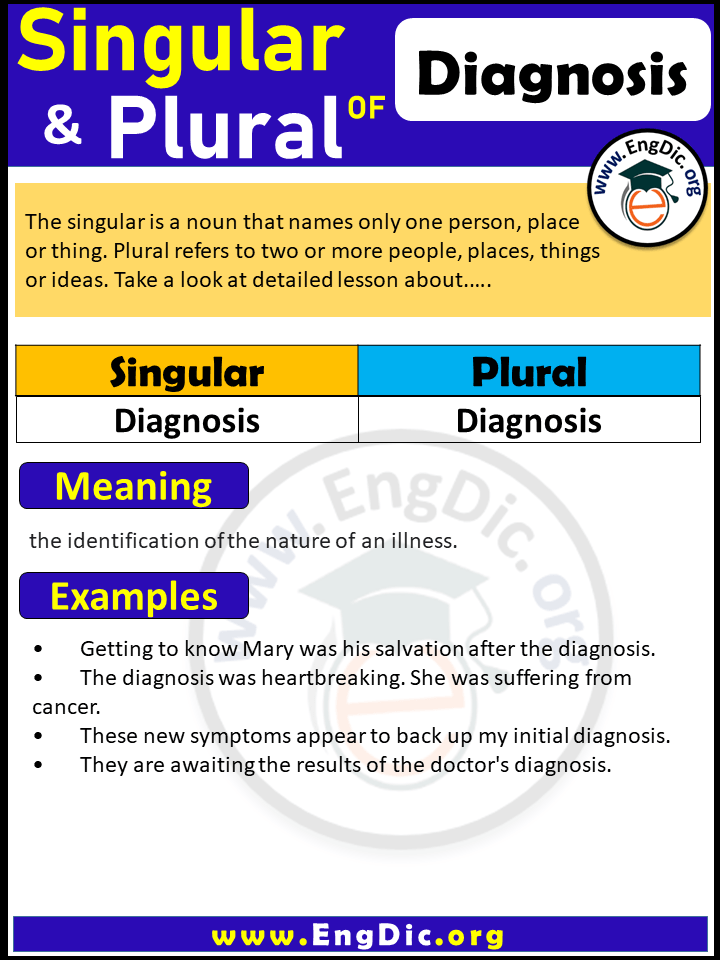 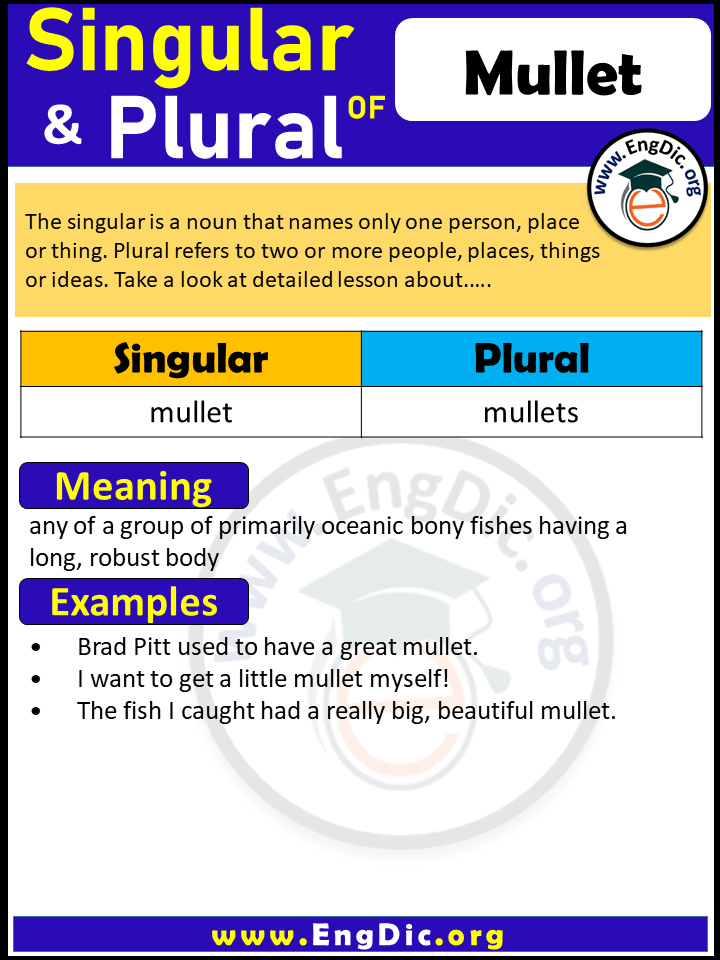