Here we will learn the meaning of Louse & Lice, singular, plural, synonyms and example sentences of Louse and Lice. This basic lesson is very useful for kids and beginners. You will understand the difference between Louse and Lice. You will come to know about the singular of Lice and plural of Louse. This is brief but detailed lesson.

The meaning of Louse is either of two small wingless parasitic insects that live on the skin of mammals and birds.

Singular and Plural of Louse, Lice in English

Use of Louse in Example Sentences 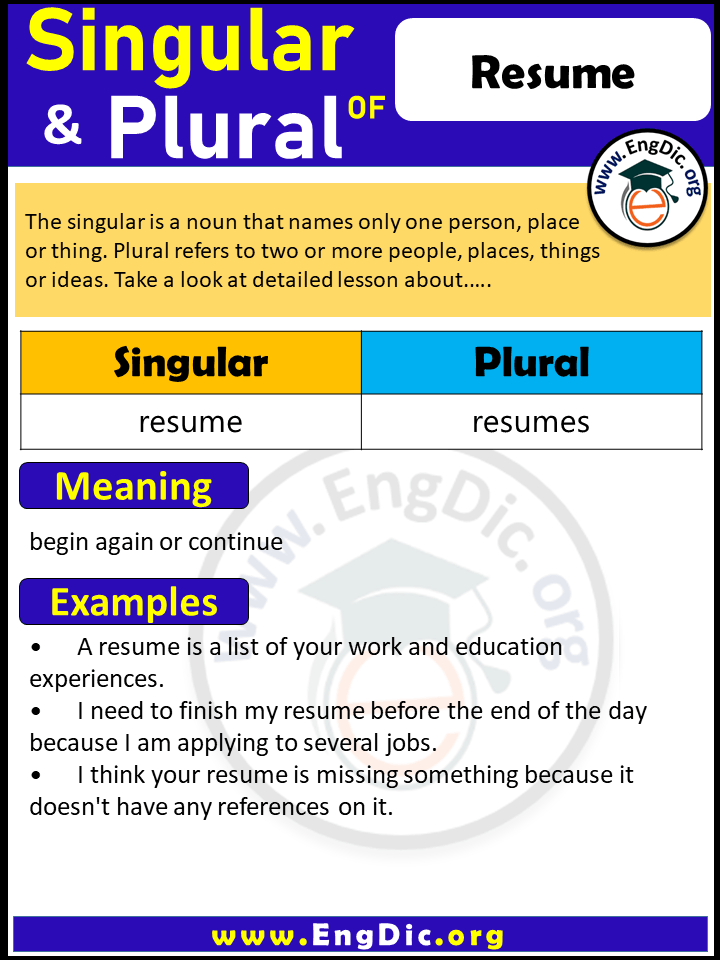 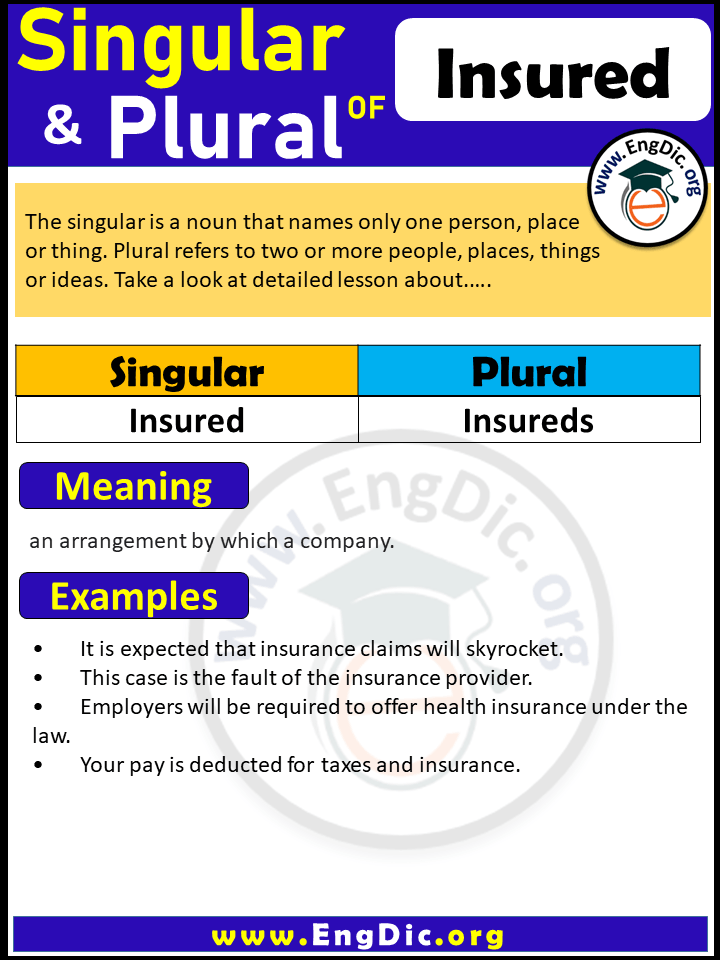 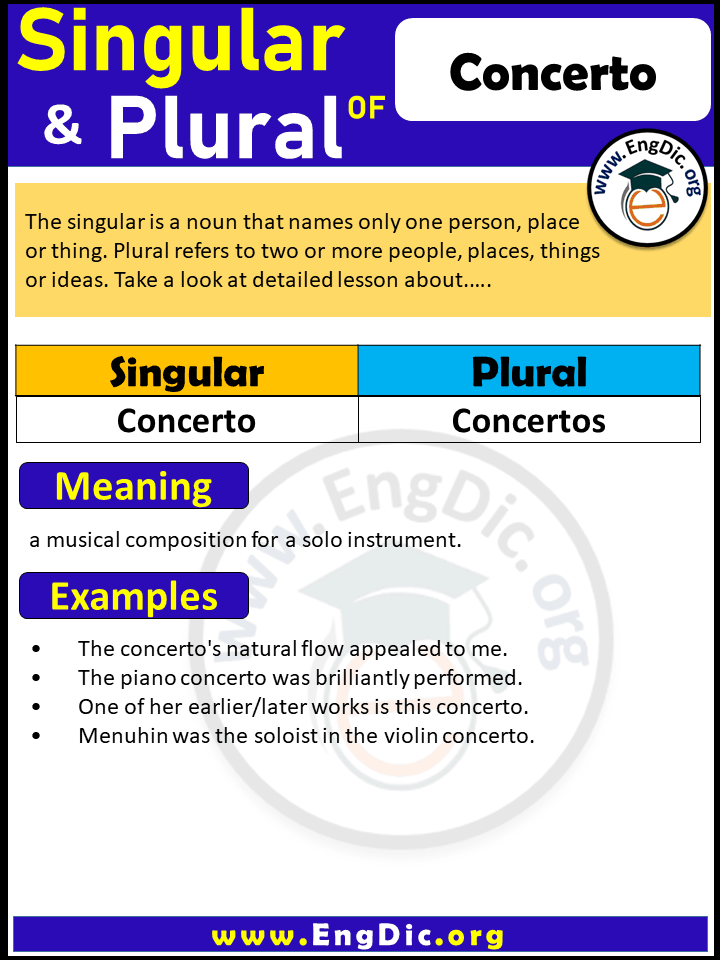 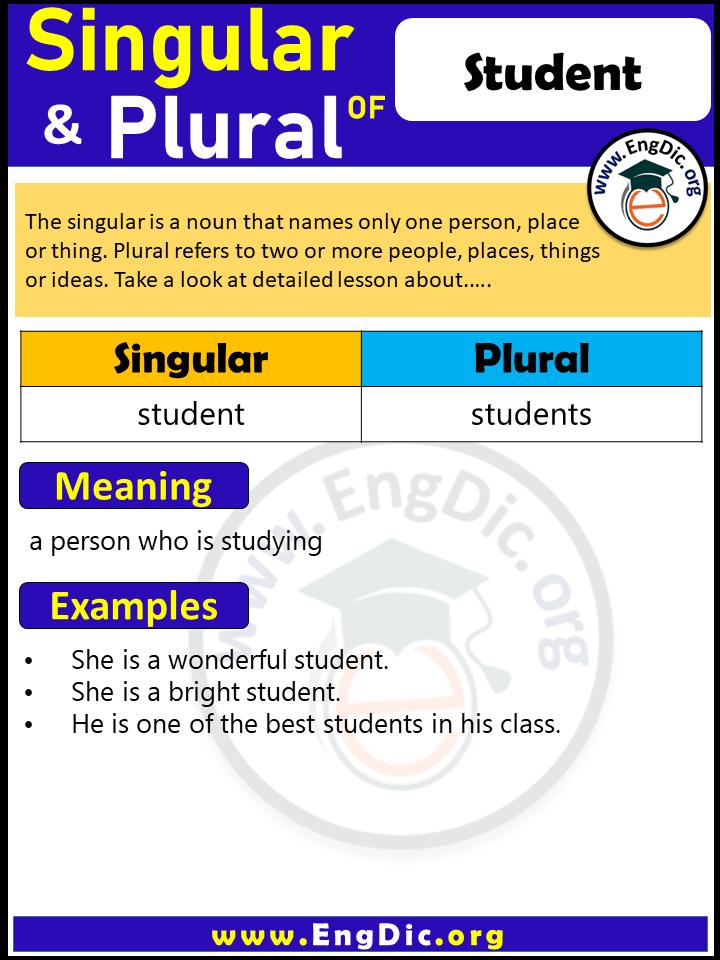 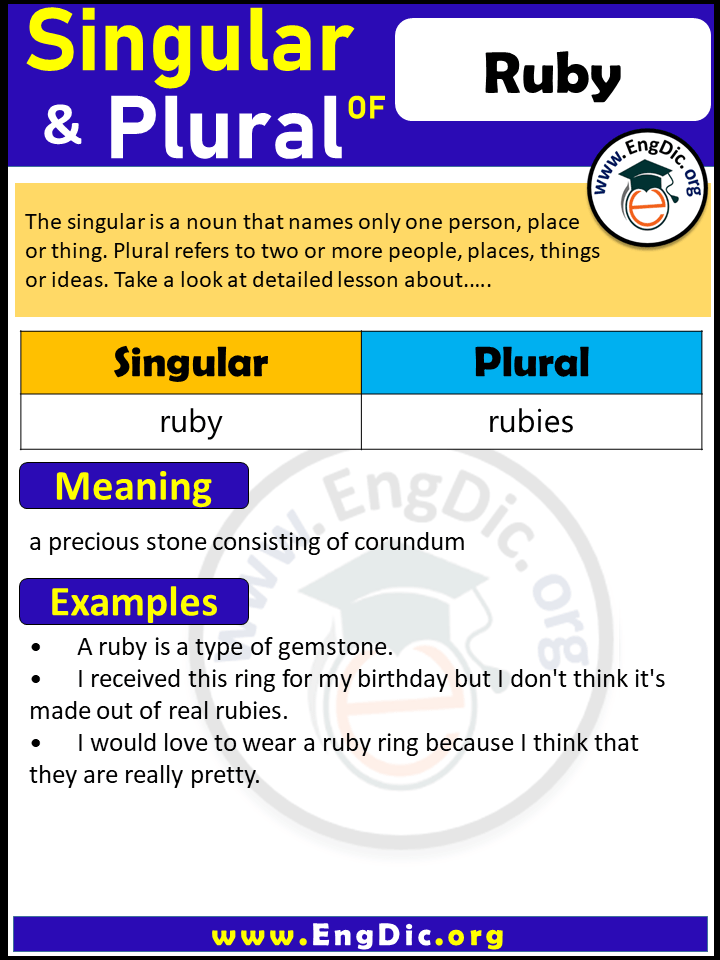 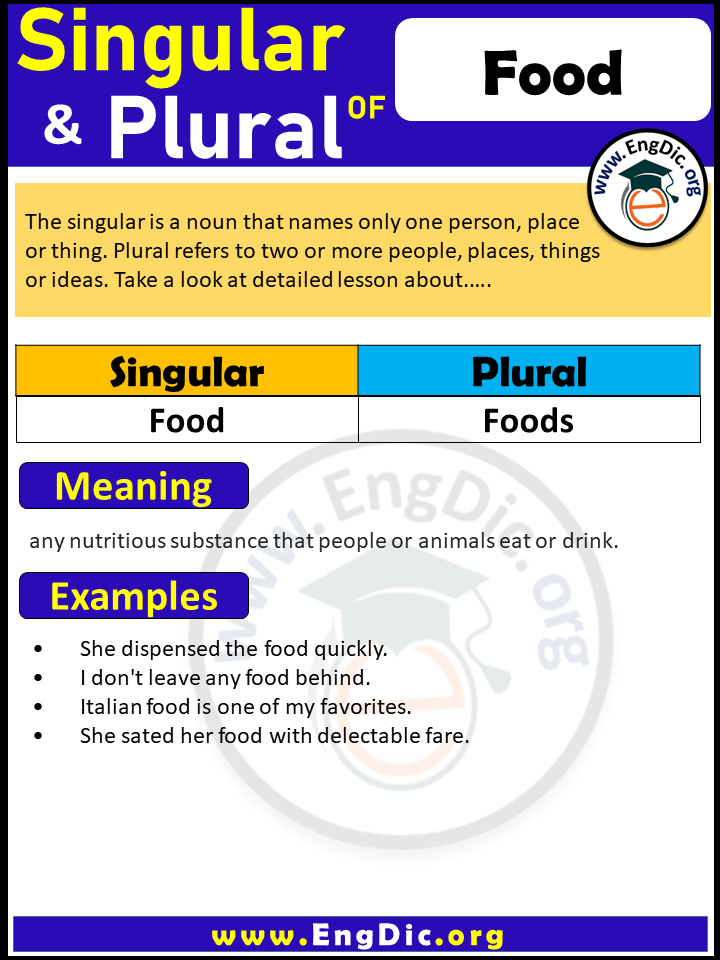