Adverb and its Types!

An adverb is a verb that describes a verb, an adjective, or another adverb.

We can put adverbs and adverb phrases at the front, in the middle or at the end of a clause.

Types of Adverbs and their positions

The adverb of manner tells us how something happens. They are usually placed after the main verb or after the object.

Adverb of Place tells us where something happens. Adverb off place is like adverbs of manner. They come after the direct object or the verb.

Adverb of time tells us when, how long, and how often an action happened.

Different adverbs of Time are given:

They usually go in the end position.

An adverb of frequency is also an adverb of time. It tells us how often an action takes place. It is usually placed before the main verb but after the auxiliary verbs (such as be, have, may, must, etc.)

Adverbs of Degree tell us about the intensity or degree of an action, an adjective or another adverb.

Some common adverbs of degree are:

Adverb of certainty and Obligation

Some adverbs of certainty go in the mid position.

Adverbs of affirmation declare that the given statement or the fact is true.

A few of such adverbs are: adverb and its types

Interrogative Adverbs are used for asking questions. They are usually placed at the beginning of the sentence.

How, when, why, and where

Relative adverbs are (where, when, and why). They introduce a relative clause. And then a relative clause is a sort of subordinate clause that functions as an adjective. It modifies a noun in the sentence.

Read; the relative adverbs in the following examples are given in bold.

Adverb of Probability and uncertainty

Adverbs of probability show how sure we are about an event or a situation.

The most common adverbs of probability are:

The adverb of attitude expresses the writer’s attitude toward an issue stated in the sentence.

Some common adverbs of attitude are:

Adverbs of reason give the reason behind a particular happening.

Some common adverbs of reason are:

Hence, thus, therefore, because, so, since, accidentally, purposely, consequently, in order to, lest, etc. adverb and its types

Adverb of Duration or Period

Adverbs of duration tell us about the duration or period of some event or situation.

Some common adverbs of duration are:

Since, from, till next, for, last, still, yet, already, coming, no more, any more, long, no longer, any longer, briefly, forever, shortly, permanently, temporarily, etc.

Adverbs of Conjunction Connects ideas or clauses. They show the relation between the two clauses.

Some common adverbs of Conjunction are:

Download this lesson of “adverb and its types” in PDF here. 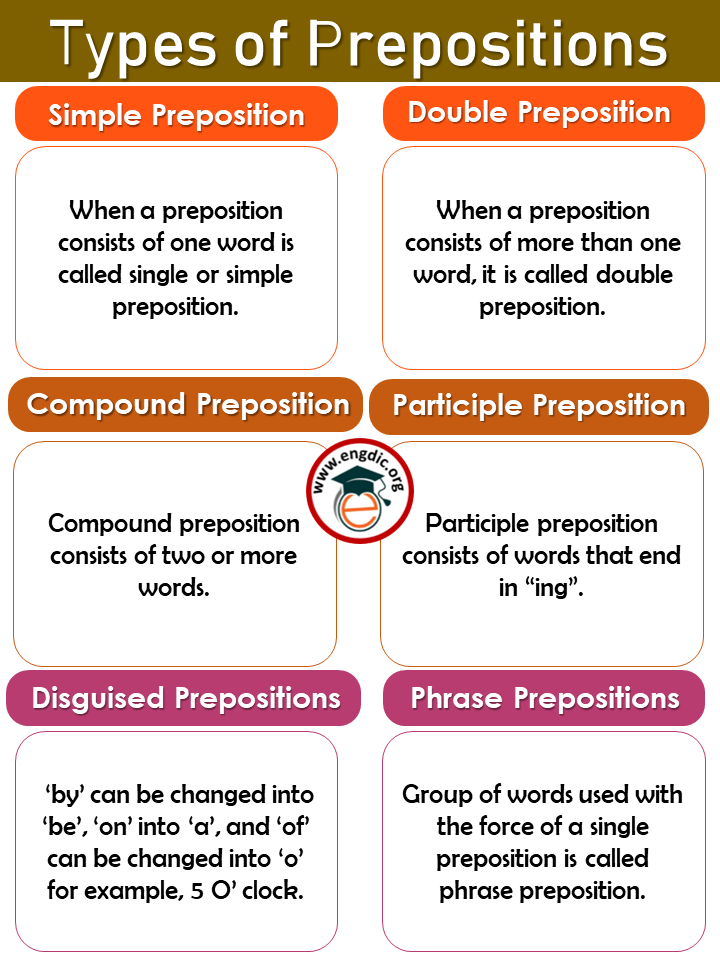 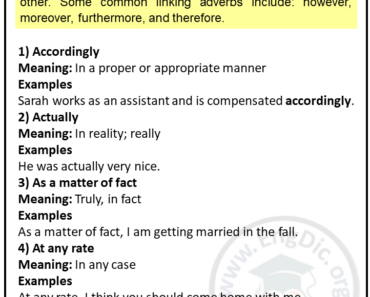 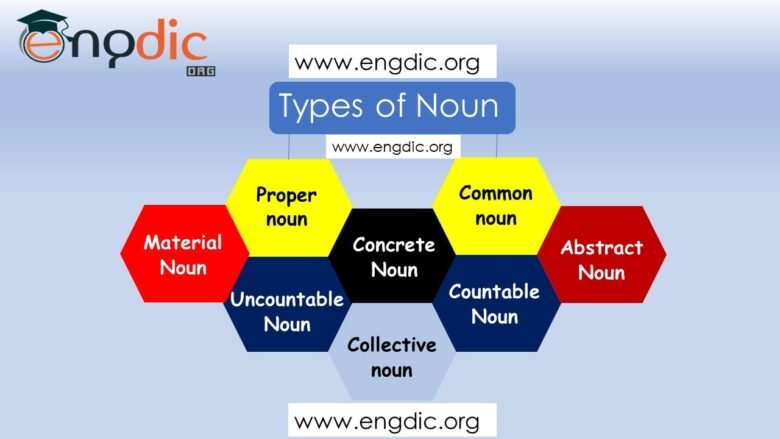 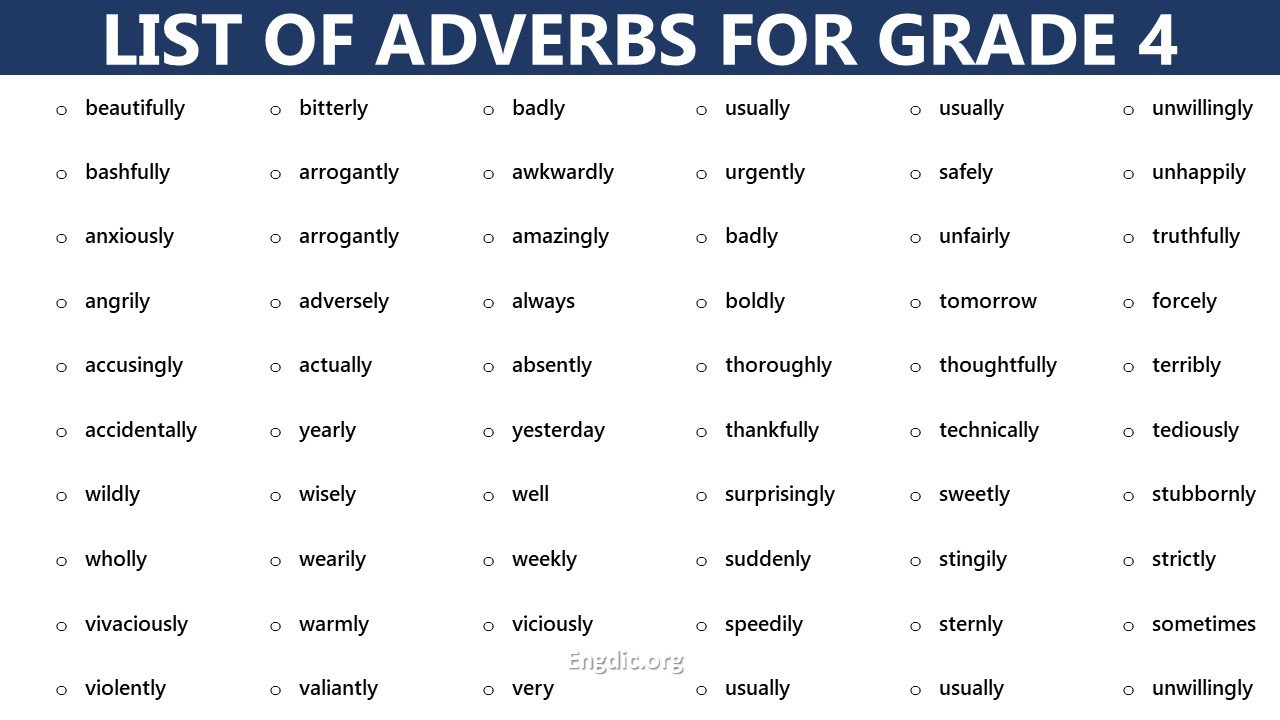 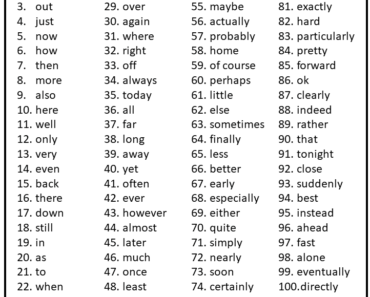 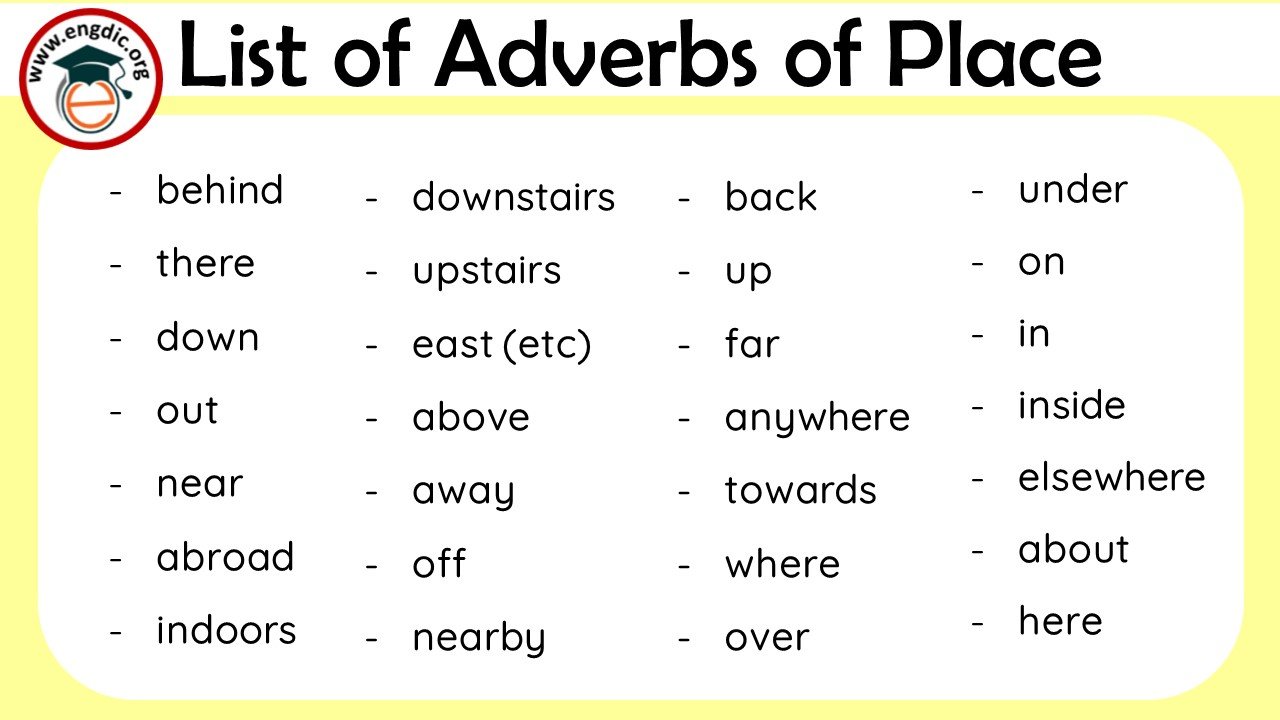