Disco Plural, What is the plural of Disco?

a club or party at which people dance to recorded pop music.

Singular and Plural of Disco

Use in Example Sentences 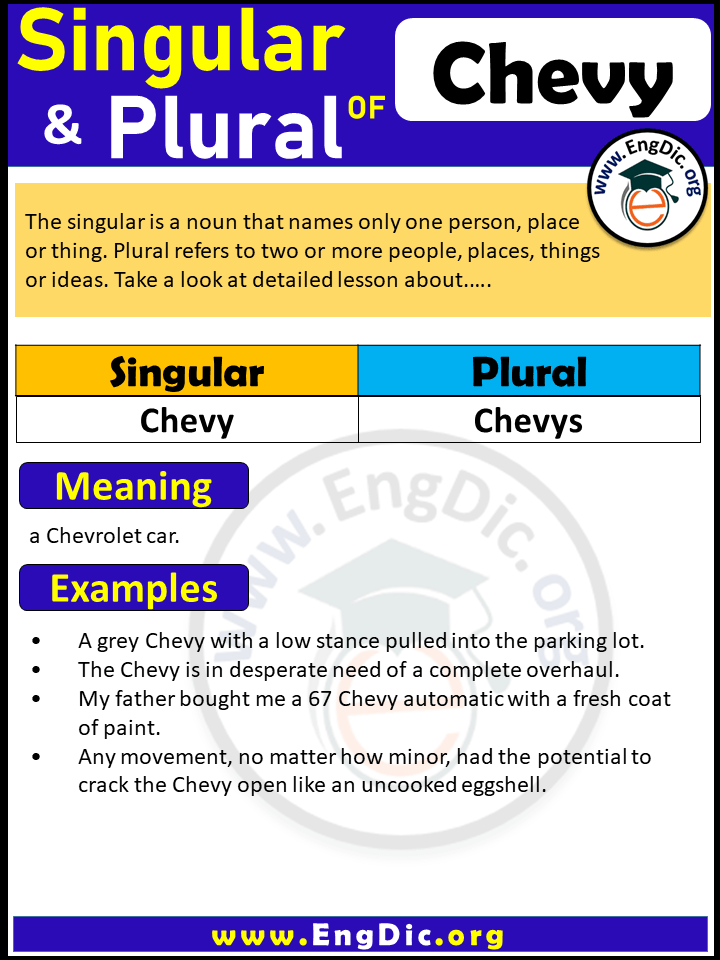 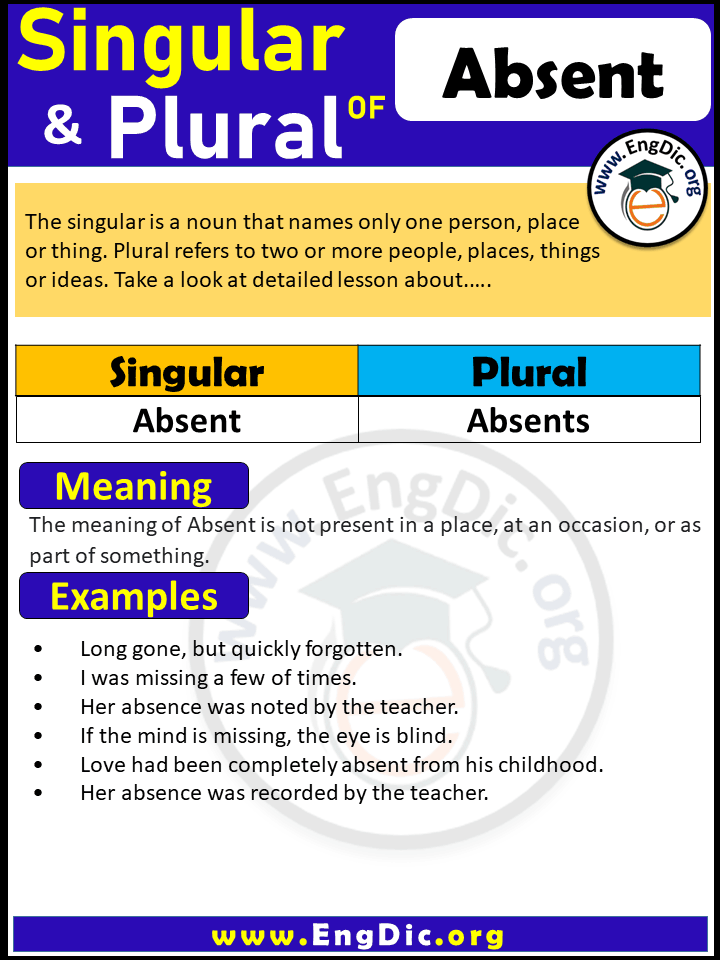 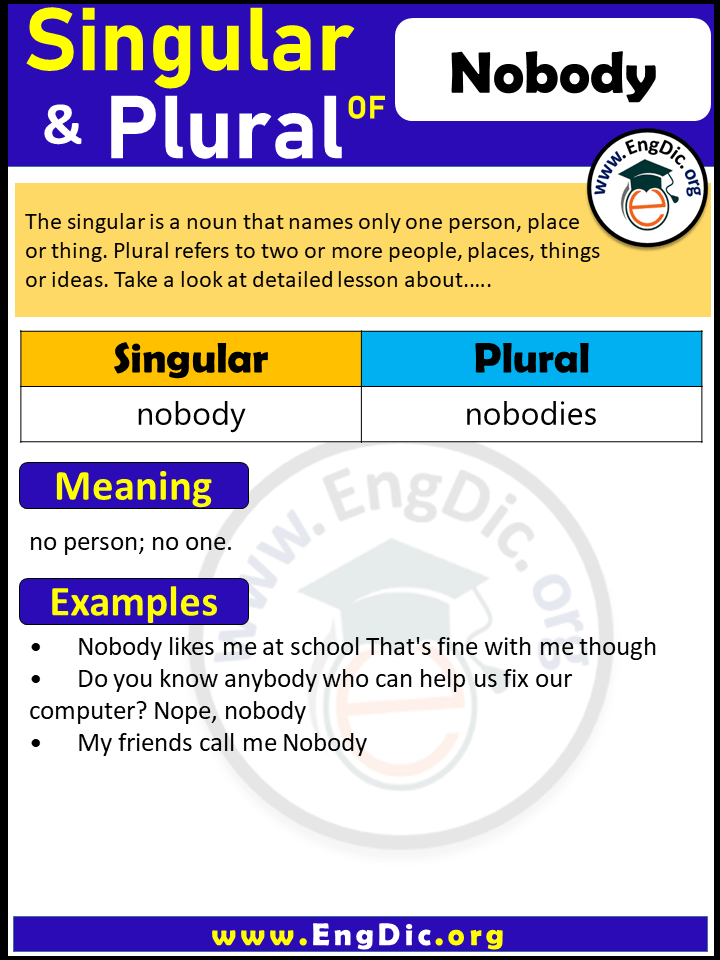 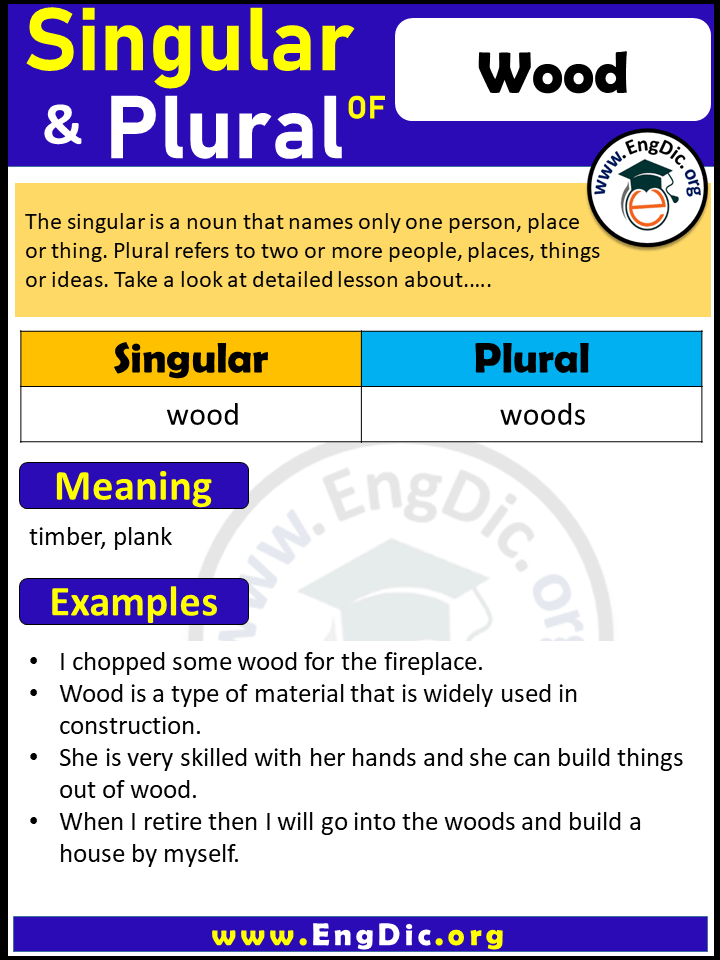 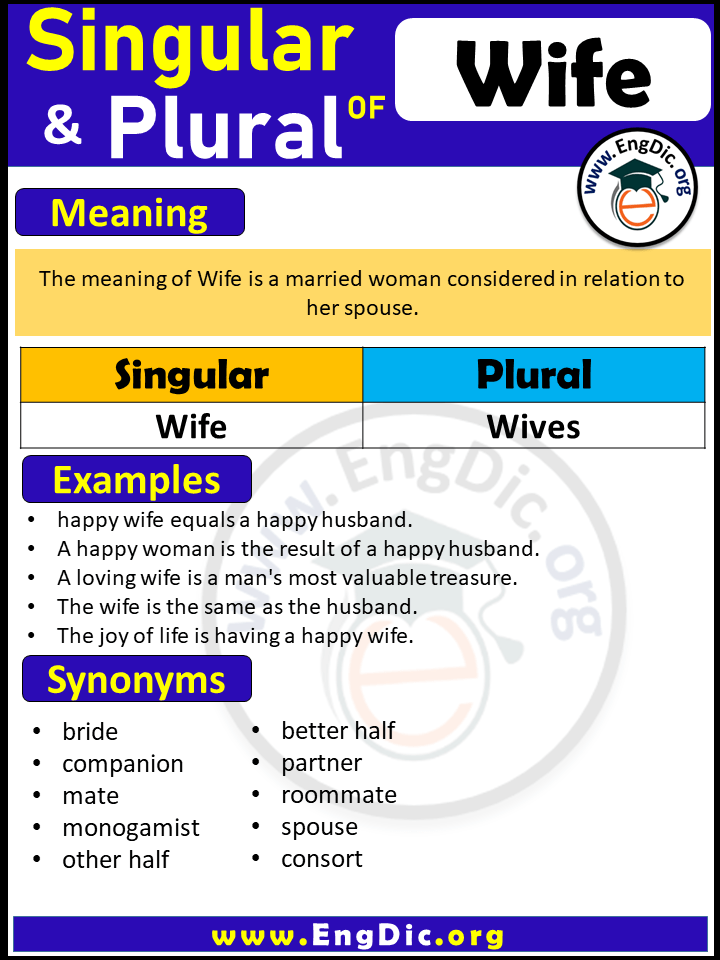 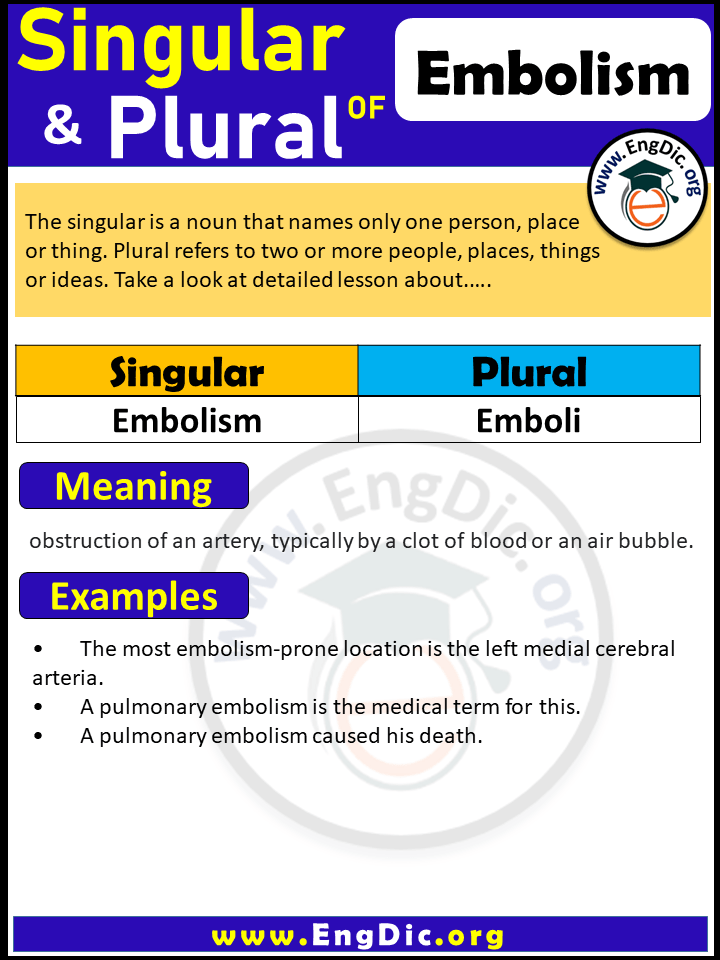