Clause and its Types!

Clause and its Types

A noun clause is a group of words that contains a subject and a verb of its own and does the function of a noun. In the following sentences, the noun clauses have been underlined.

I hope that I will get a job.

What she says is true.

My problem is that she does not obey me.

An adjective clause is a group of words that contains a subject and a verb and does the work of an adjective.

The pen that has no cap is mine.

Ali has a car which is very beautiful.

The book that I bought yesterday is very interesting.

The house I own is very beautiful.

An adverb clause is a group of words that contains a subject and a verb and does the work of an adverb. It usually contains subordinate conjunction that stops it from being a complete thought. Besides this, it answers one of the ‘adverbs questions’: When? Why? How? Where? What?

I fought as a heroes’ fight.

The path was so rough that I could not walk on it.

The poor love him because he helps them.

You may do whatever you want.

A clause which is a meaning sentence itself.

This clause must require an object to be completely meaningful.

“If you worked hard”

If you work hard, you will pass. 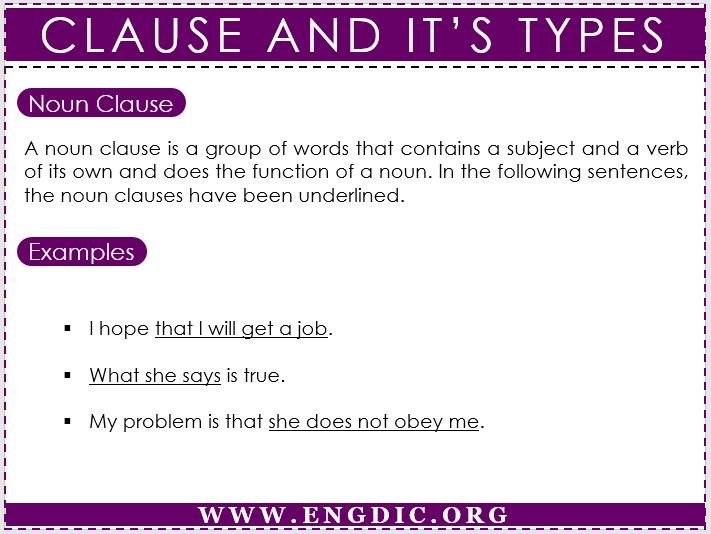 clause and its types clause and its types

Download this lesson of the clause and its types in PDF. 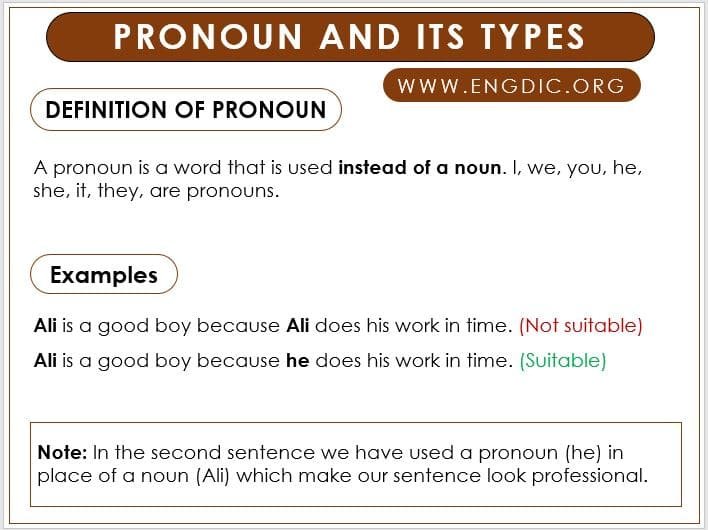 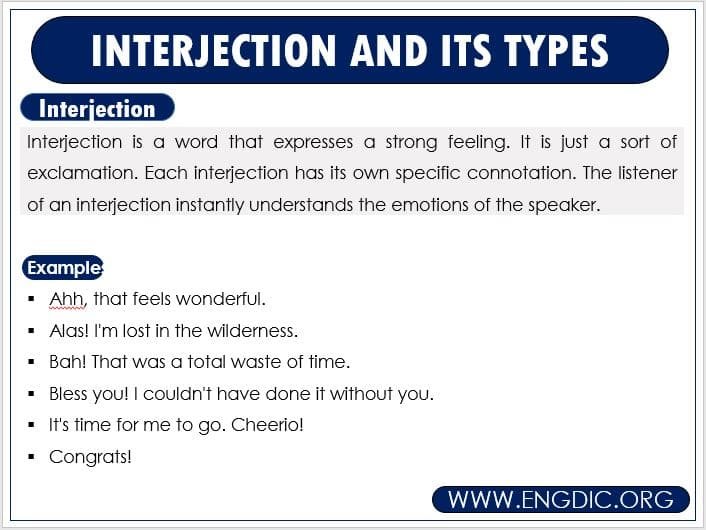 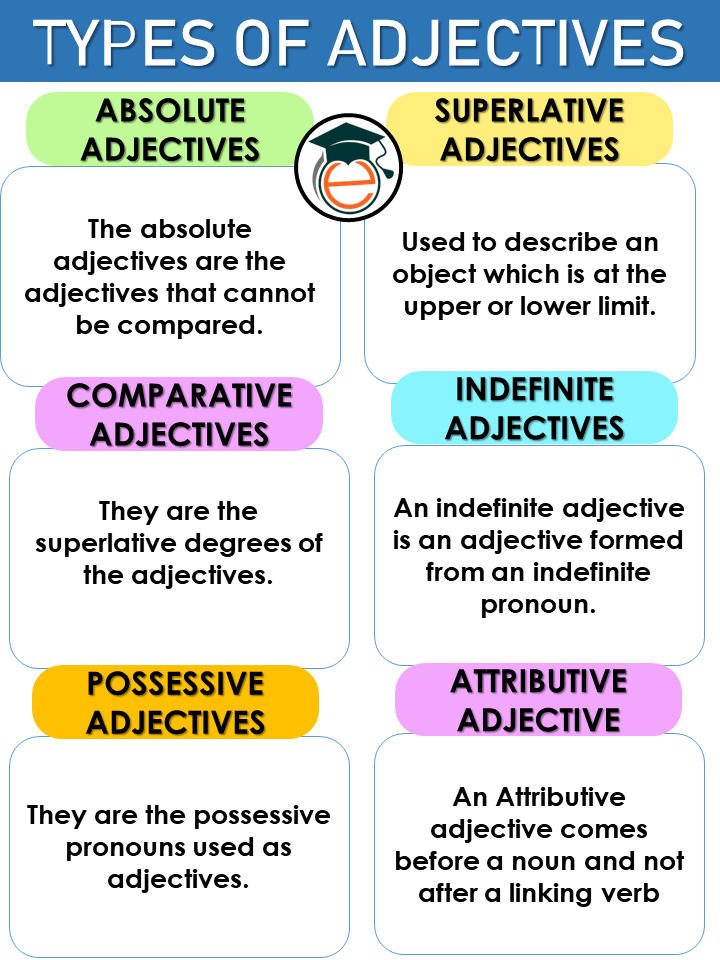 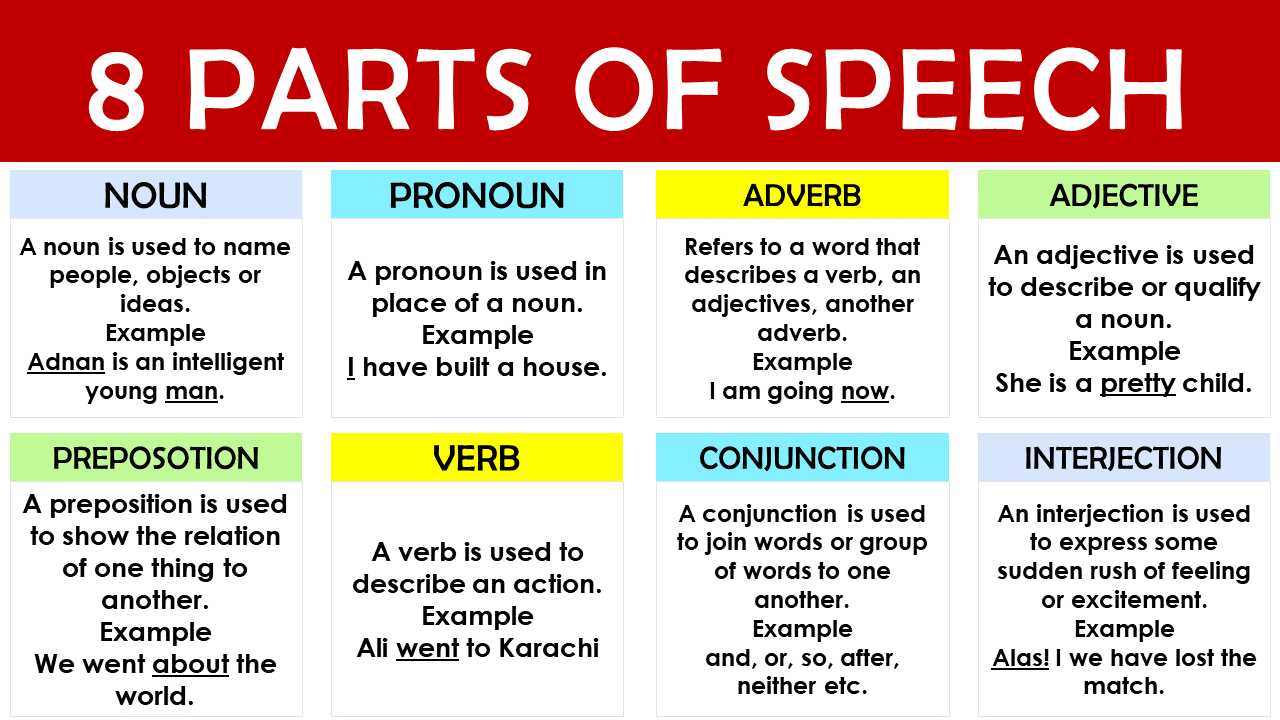 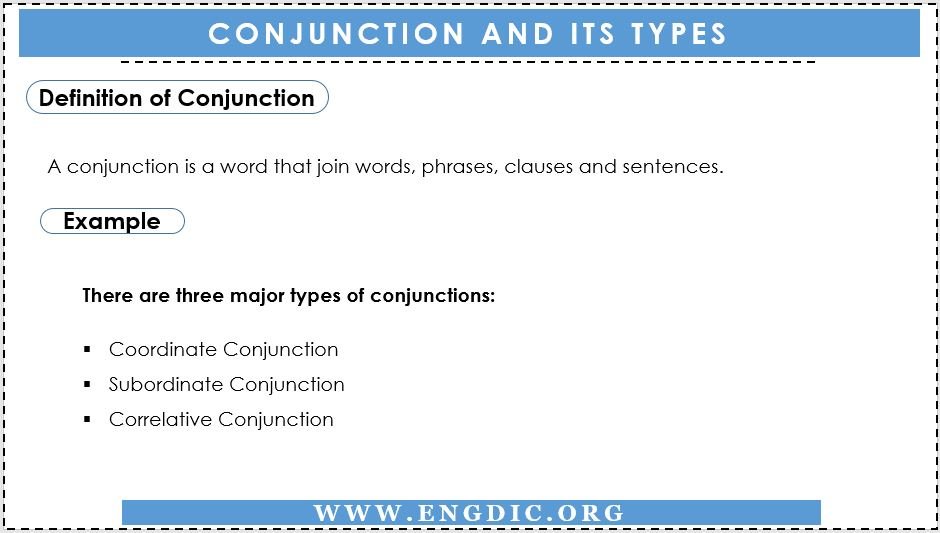