What is a Noun?

“A common word used to Specify any of a class of people, places, or things (common noun), or to name a particular one of these (proper noun).”

Note: The gang is a noun.

We do not use ‘s’ with these countable nouns.

There Gathered One Thousand People. (Correct)

He caught one fish in the River. (Correct)

He caught three fish in the River. (Correct)

But if in the case of different varieties of fishes, we use ‘es’.

In the Pacific Ocean, we saw unusual fishes that one never sees in Europe. (Correct)

‘Politics’ is Singular if we use it in terms of Politics. An example will clear more Concept

Politics is a good game for old people. (Correct)

But if ‘Politics’ is used to depicts someone’s Political Activity then it is plural and the verb used with it should also be plural.

Her Politics have become Liberal.

‘Inning’ is no word, the real word is ‘innings’ which is singular and Plural at the same time.

Pakistan made 3000 runs in their / its first innings. (Correct)

Singular and Plural Form of ‘Sheep’ and ‘Deer’ is the same.

Hair is an Uncountable Noun and when talking about whole hair of the head it is singular.

She has Curly hairs. (Incorrect)

She has Curly hair. (Correct)

But If we are talking about someone’s countable hairs i.e. One hair, 2 Hairs. Then it can be singular or plural.

She found a hair in her Soup. (Correct)

She found two hairs in her Soup. (Correct)

‘Scenery’ is an uncountable noun so please don’t use it as singular or plural. The verb used with Scenery is always singular.

I saw a beautiful Scenery. (Incorrect)

I saw a beautiful Scene (Correct)

The Sceneries of Swat are beautiful. (Incorrect)

The scenery of Swat is Beautiful. (Correct) 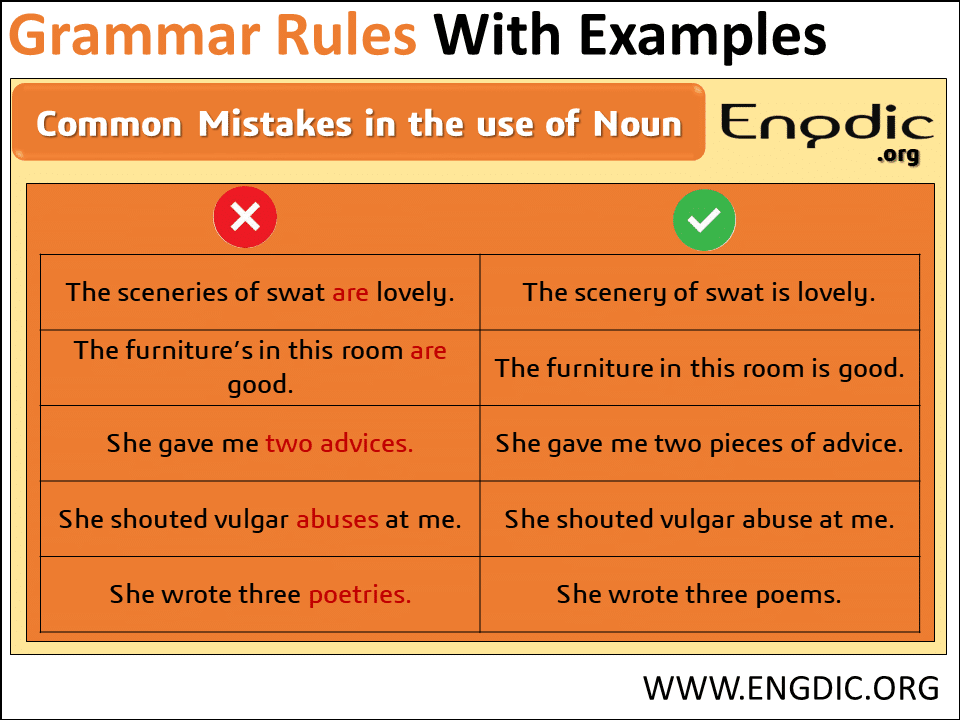 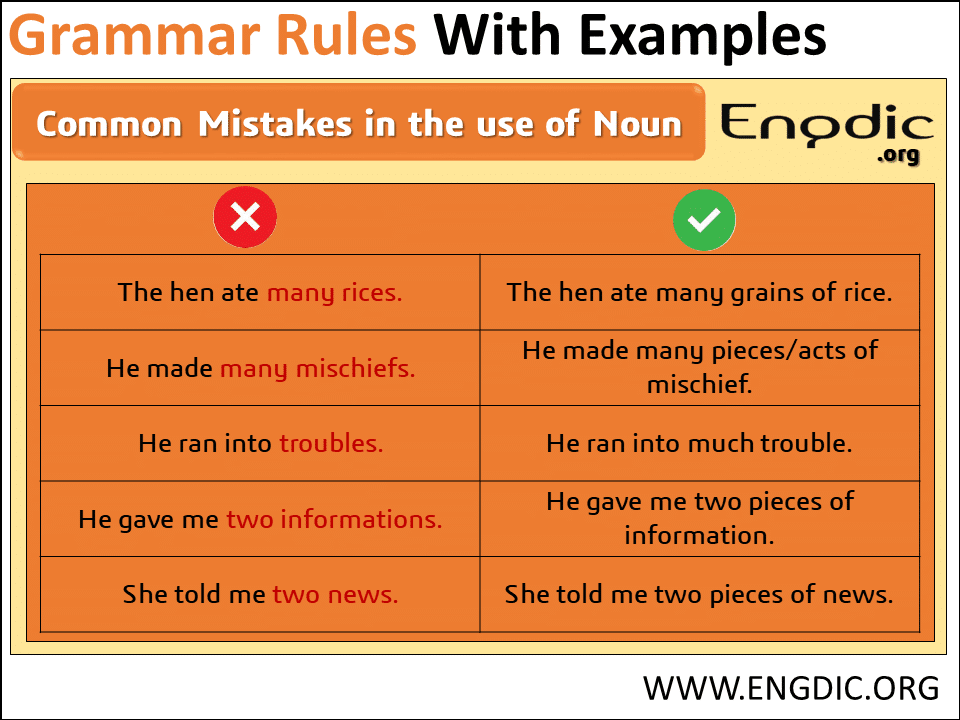 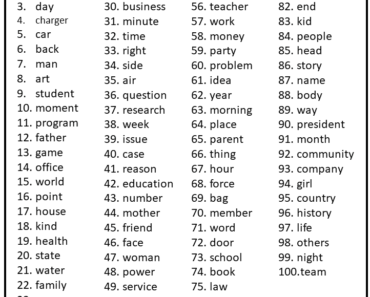 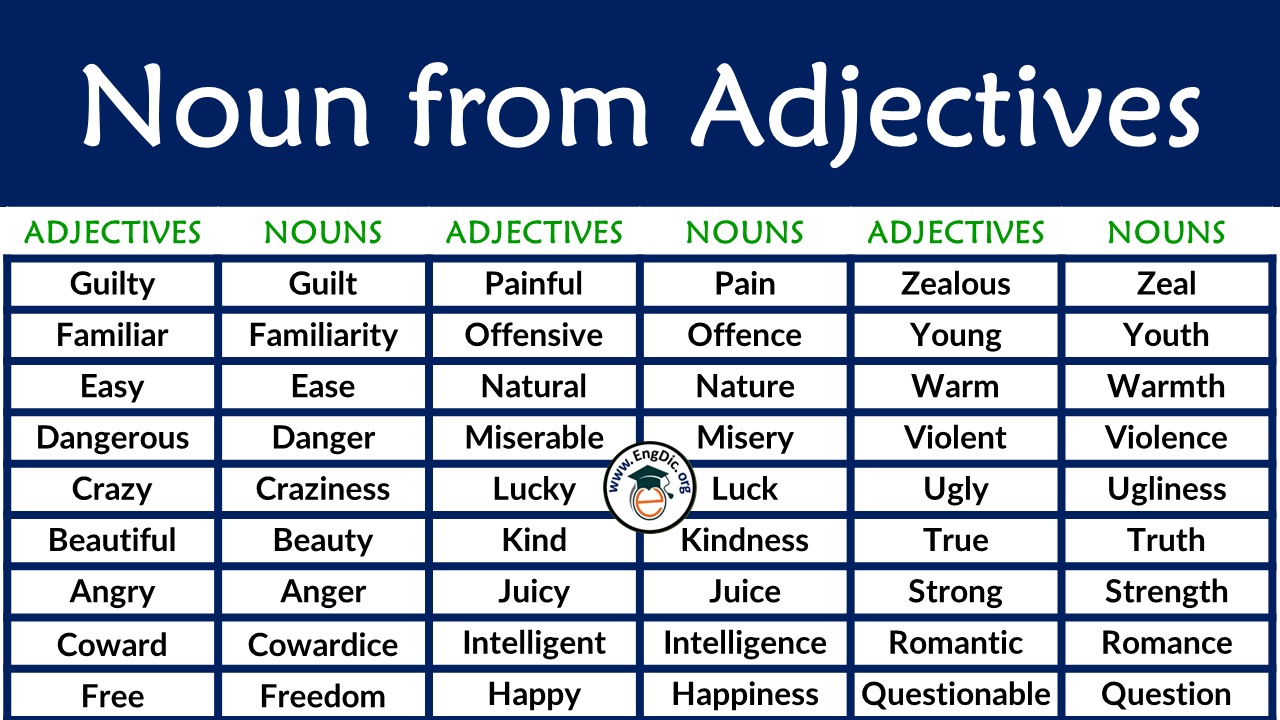 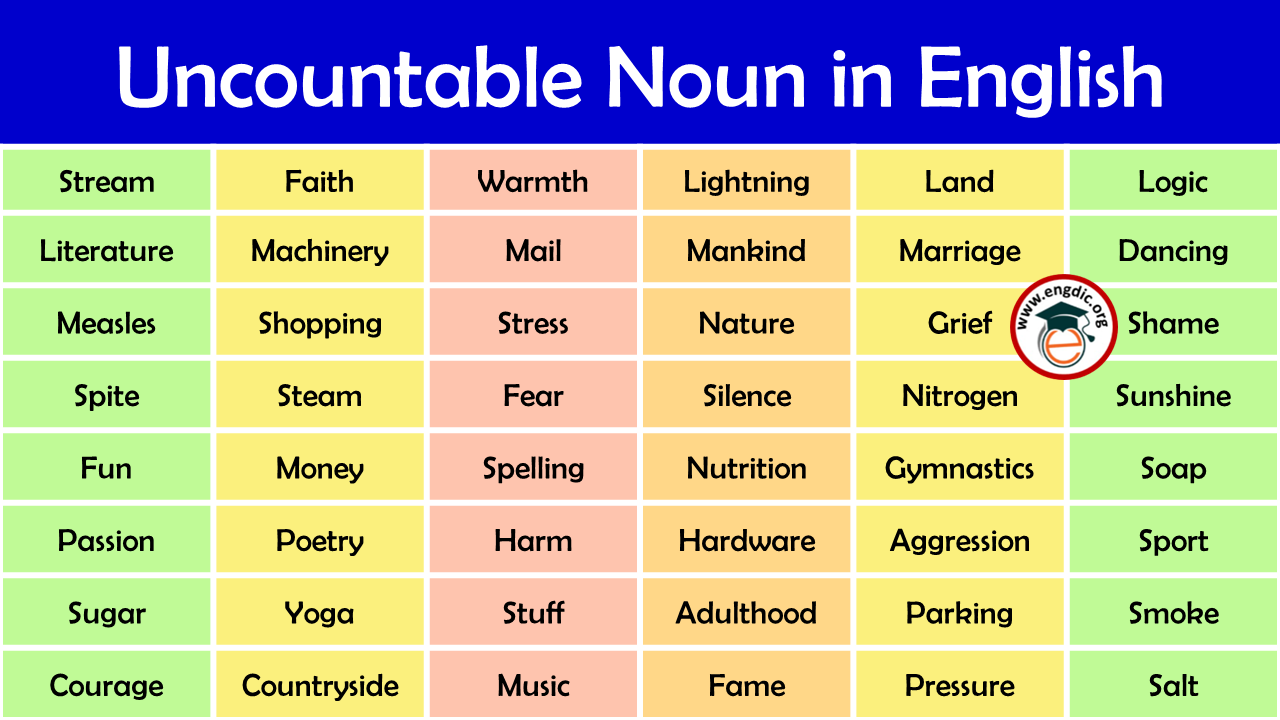 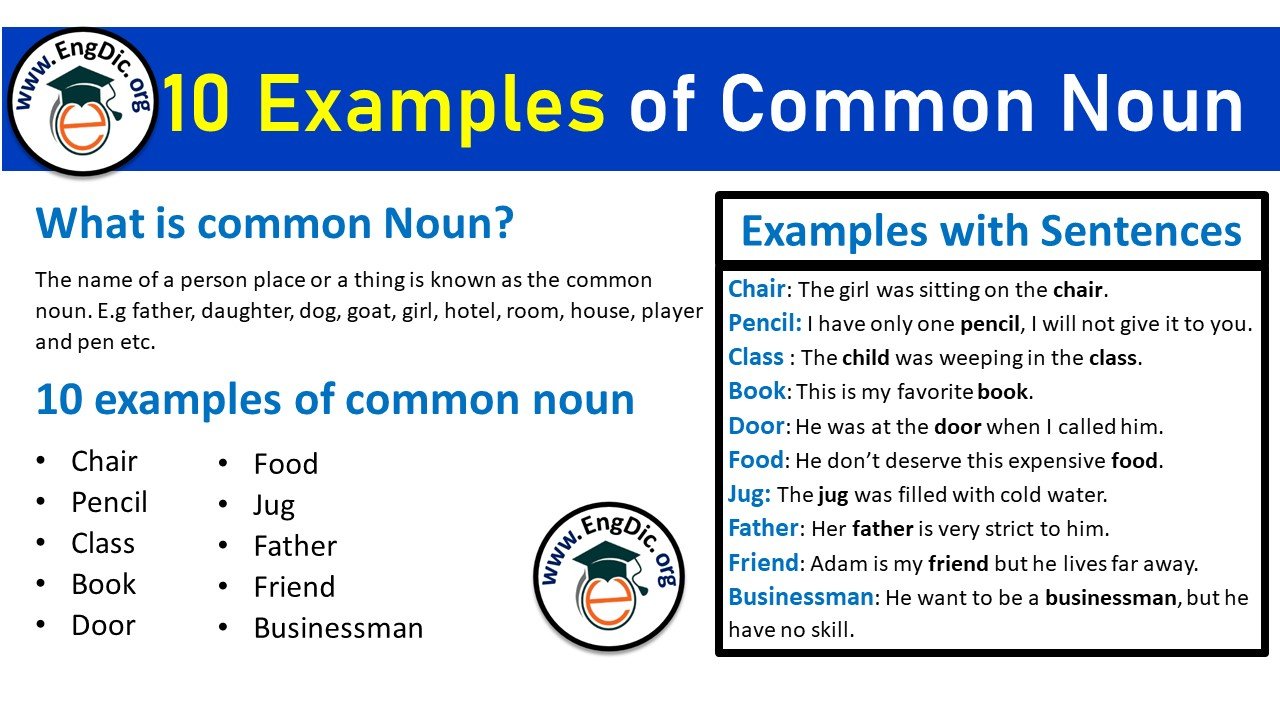 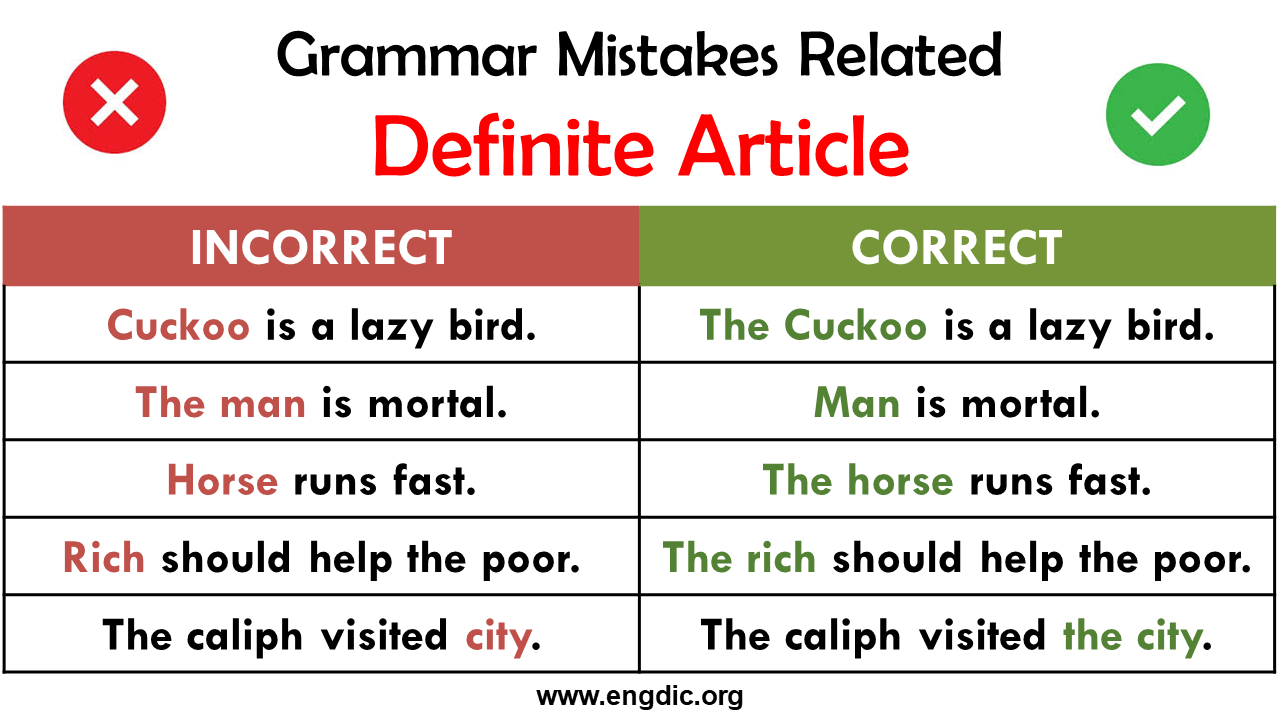 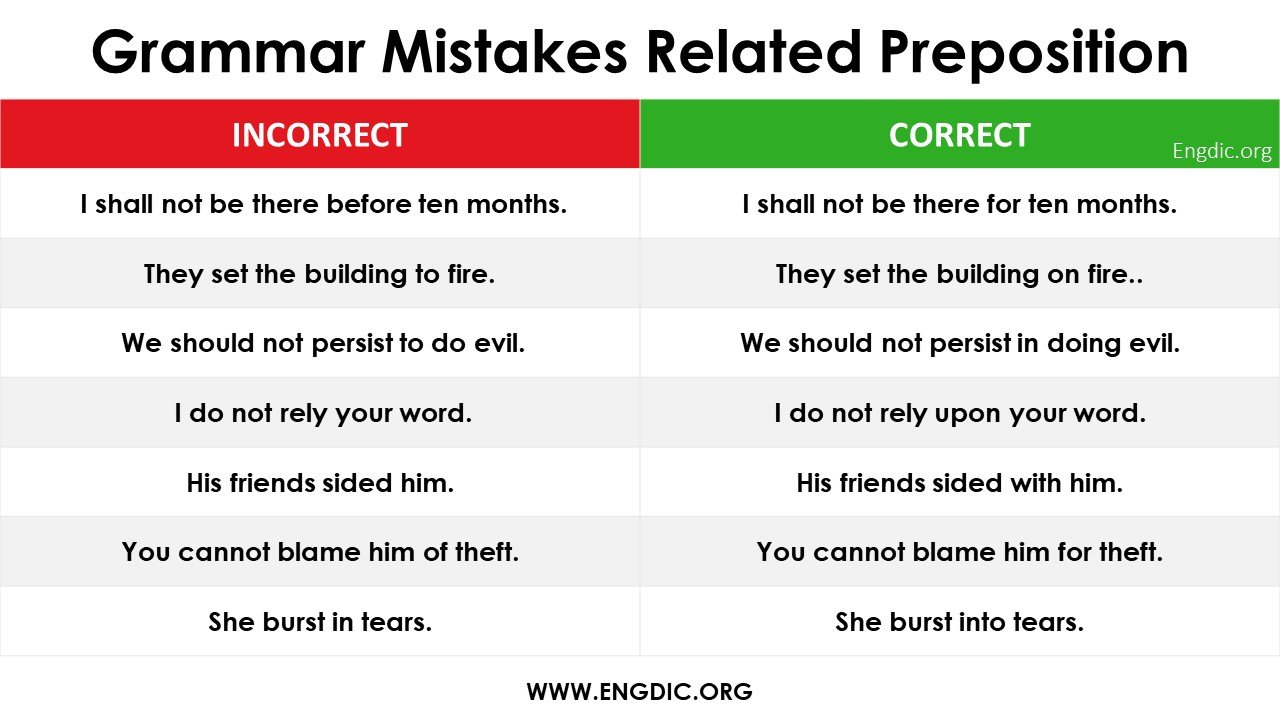