Apology Plural, What is the plural of Apology?

Here we will learn Singular Apology Plural of Apology, meaning of Apology, synonyms Apology example sentences of Apology. This basic shot lesson is very useful for kids Apology beginners. You will learn about Apology and its use in our daily routine conversational sentences.

The meaning of APOLOGY is a regretful acknowledgment of an offense or failure.

The plural of Apology is Apologies. Here are some example sentences Apology synonyms of Apology.

Use of Apology in Example Sentences 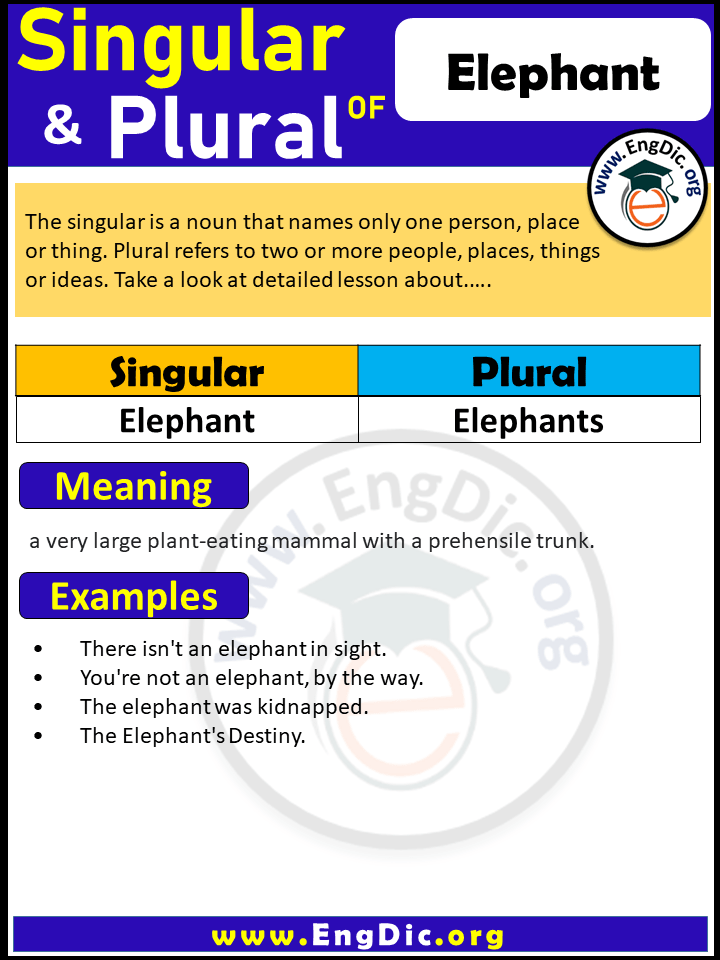 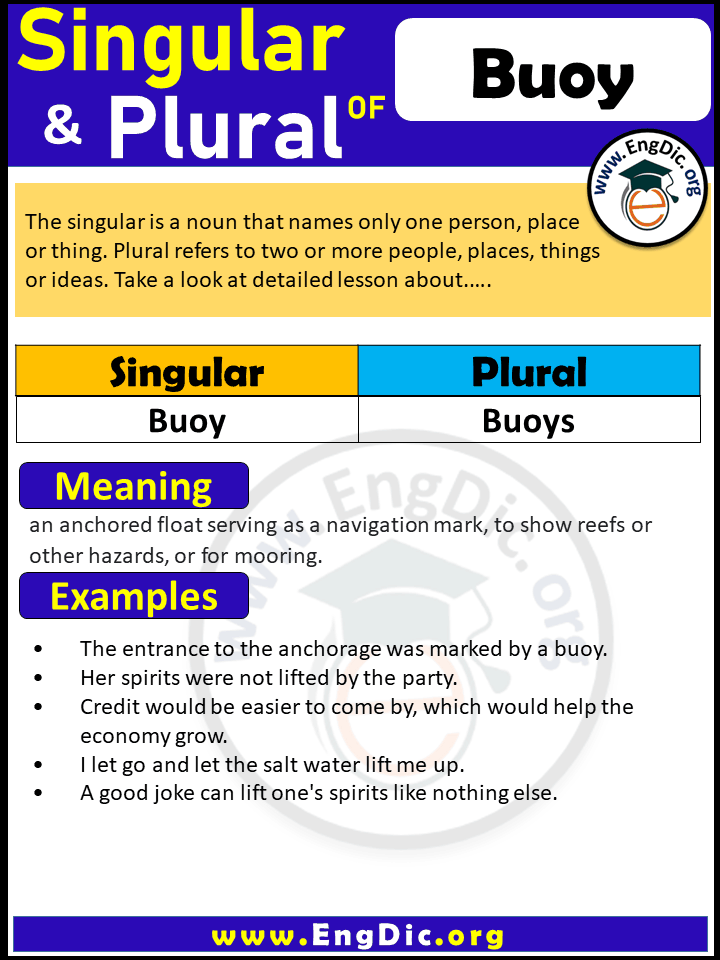 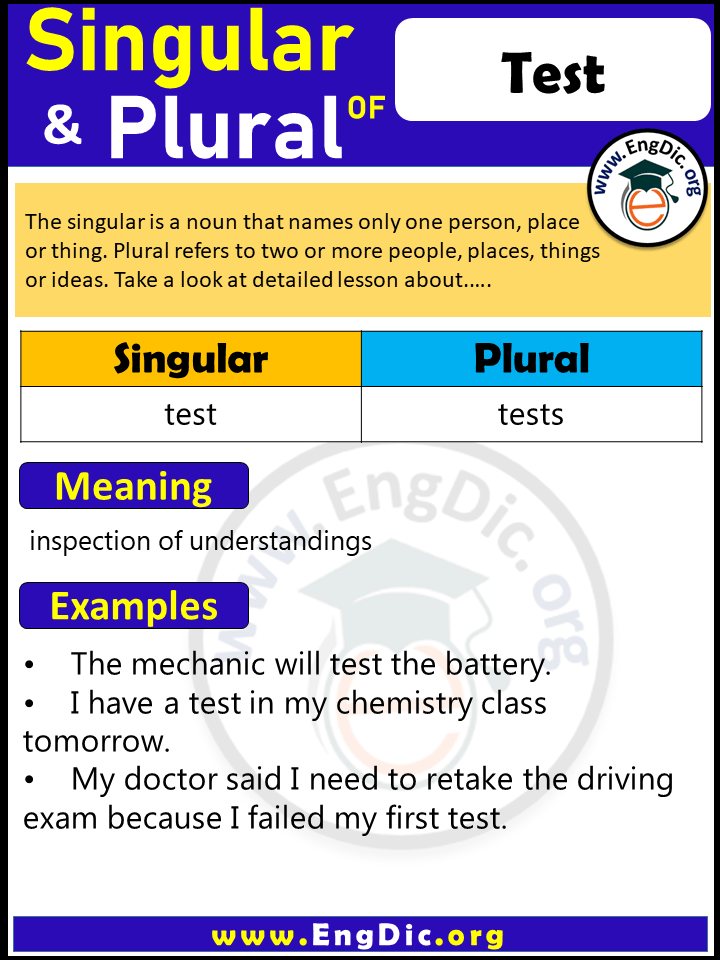 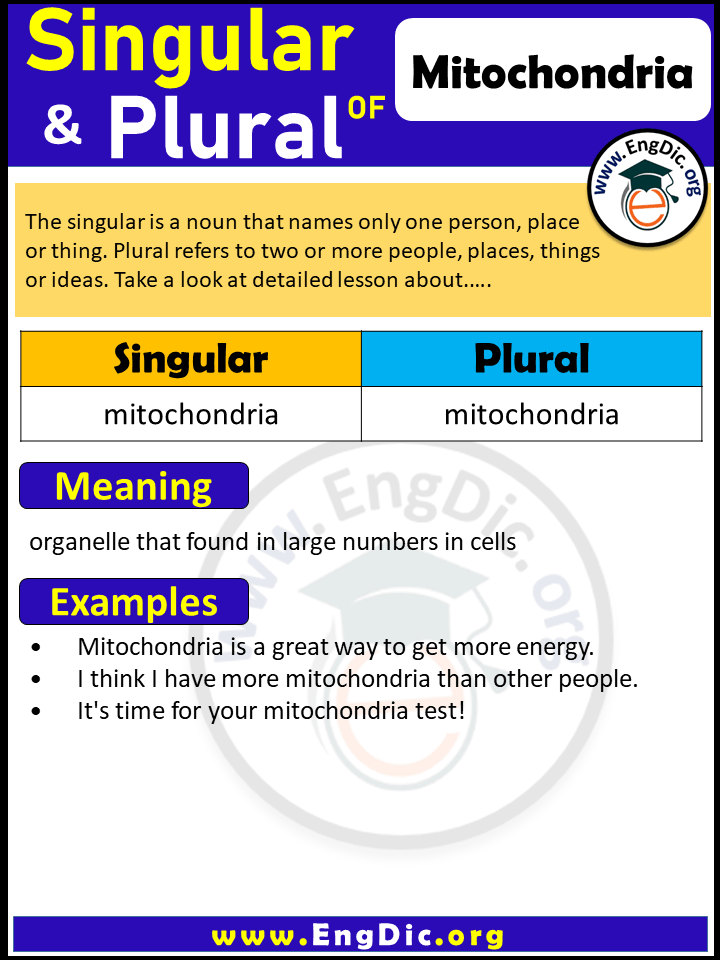 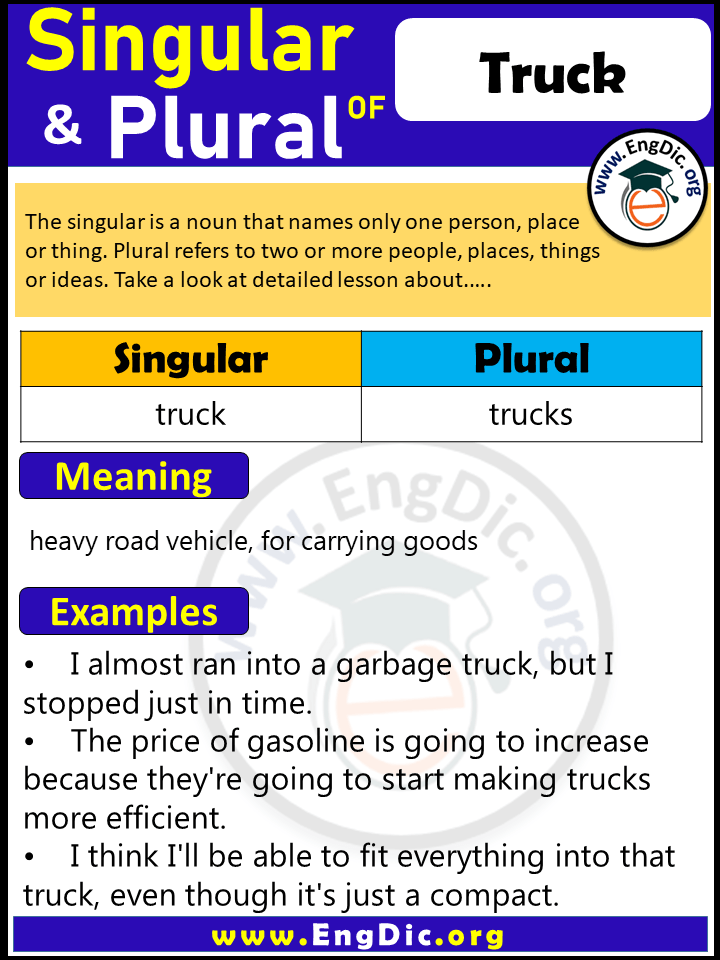 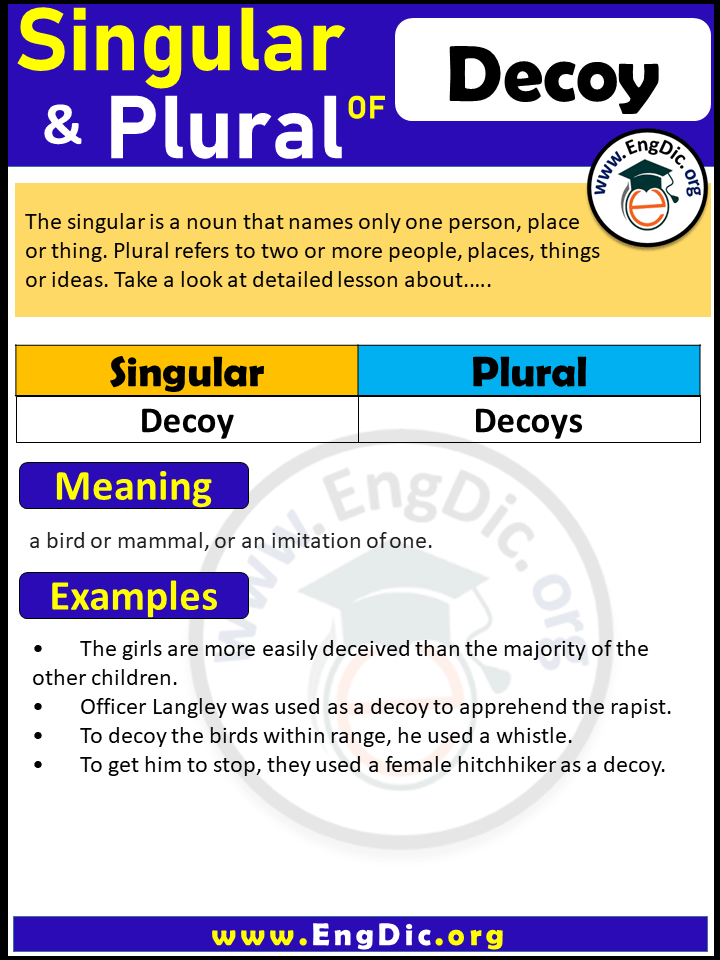