Meaning of Vague: of uncertain, indefinite, or unclear character or meaning.

Opposite Of Vague, Antonyms of Vague 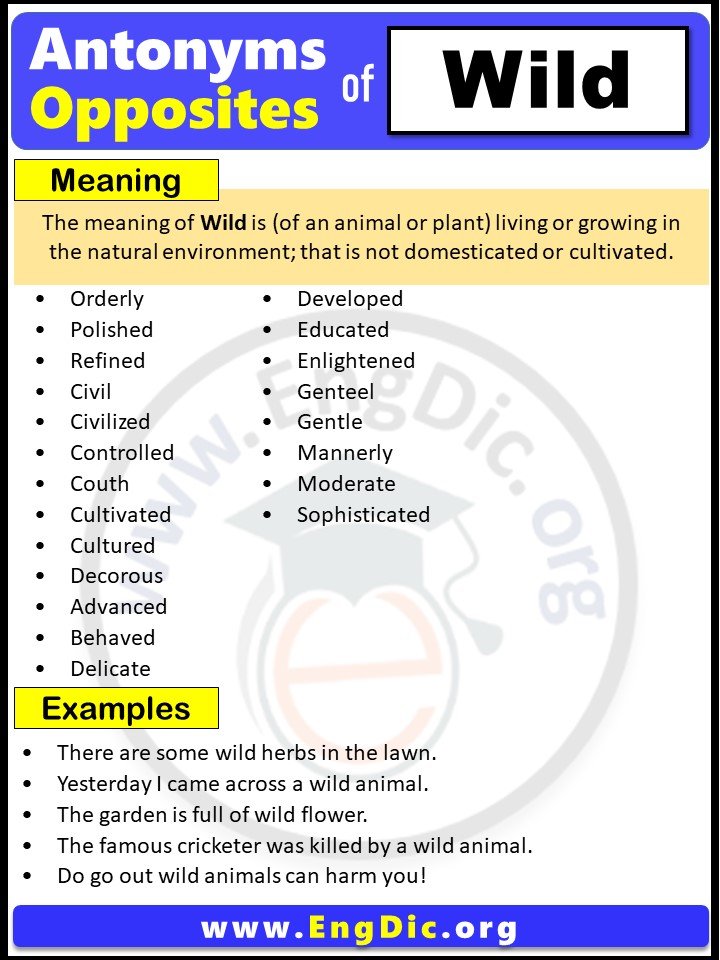 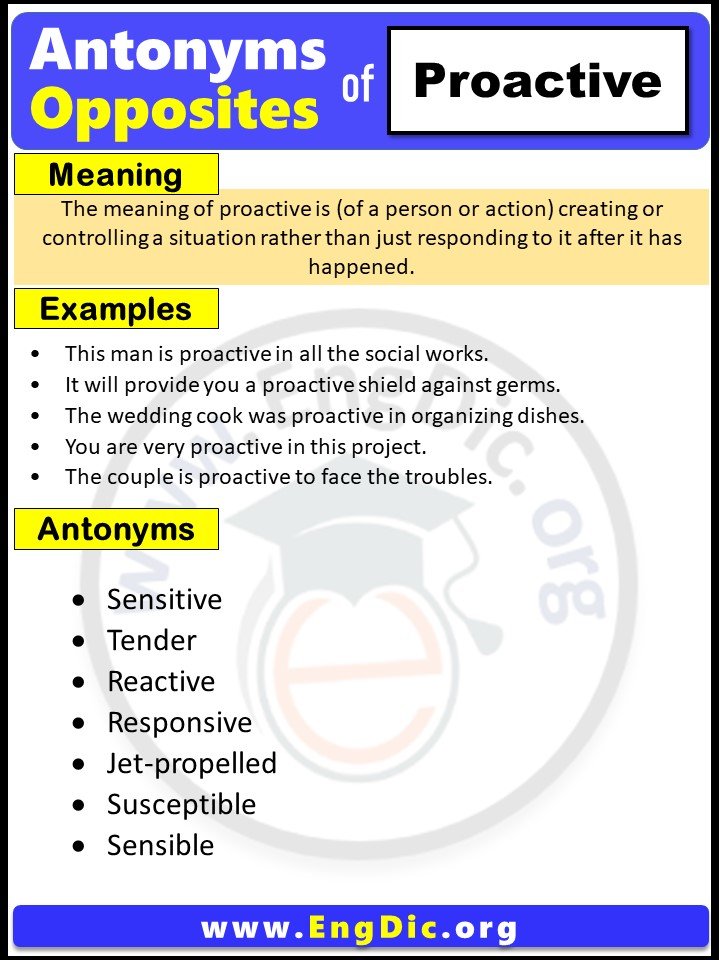 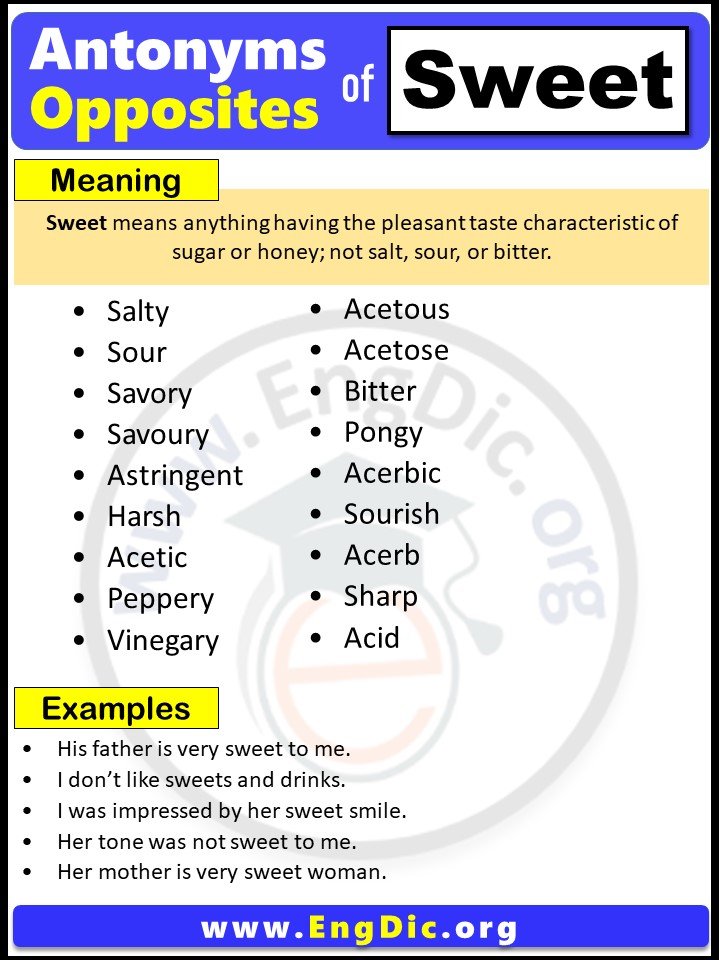 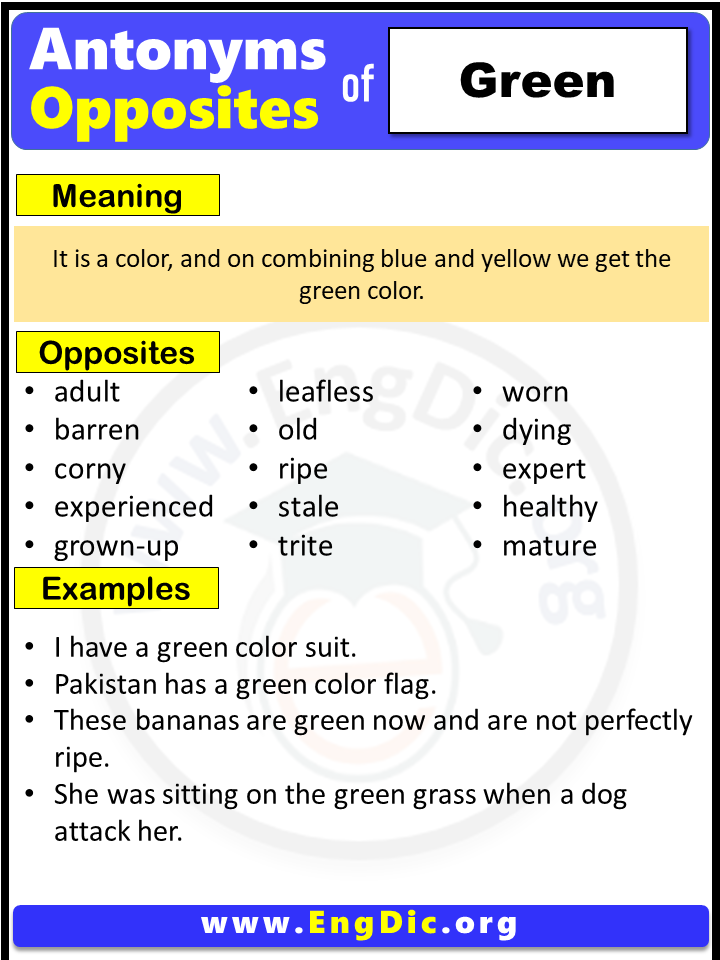 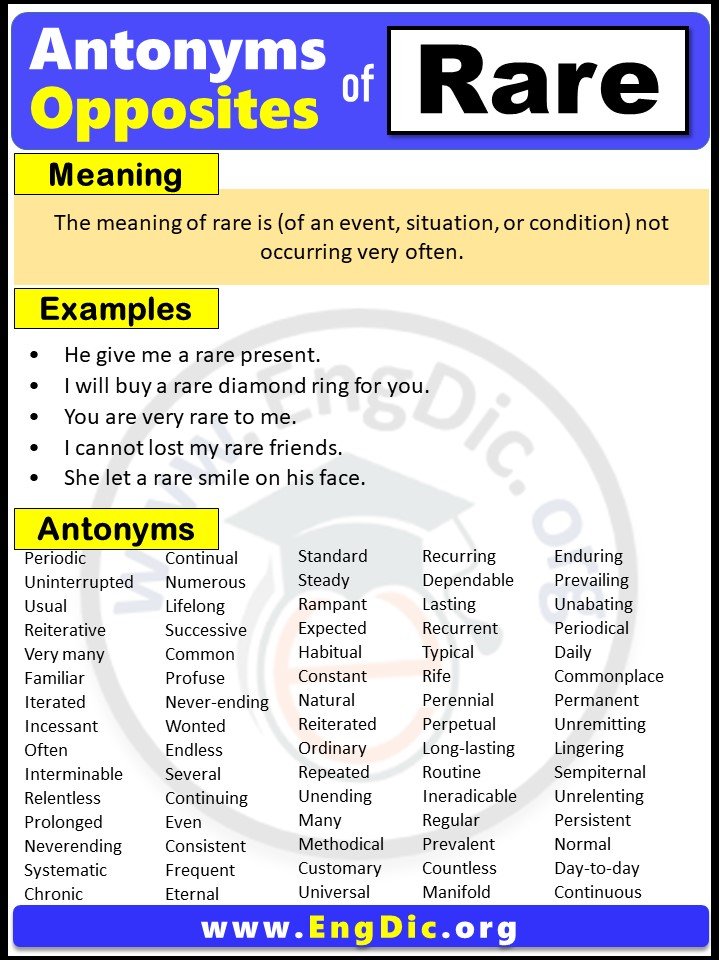 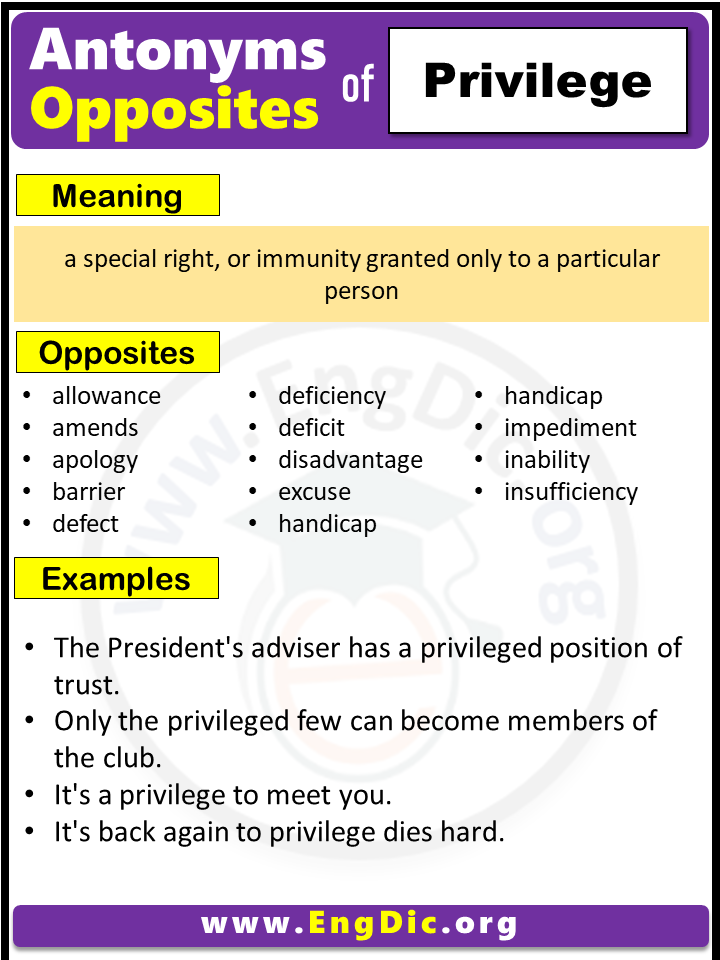