Opposite Of Polygamy, Antonyms of Polygamy, Meaning and Example Sentences

The meaning of Polygamy is the practice or custom of having more than one wife or husband at the same time. 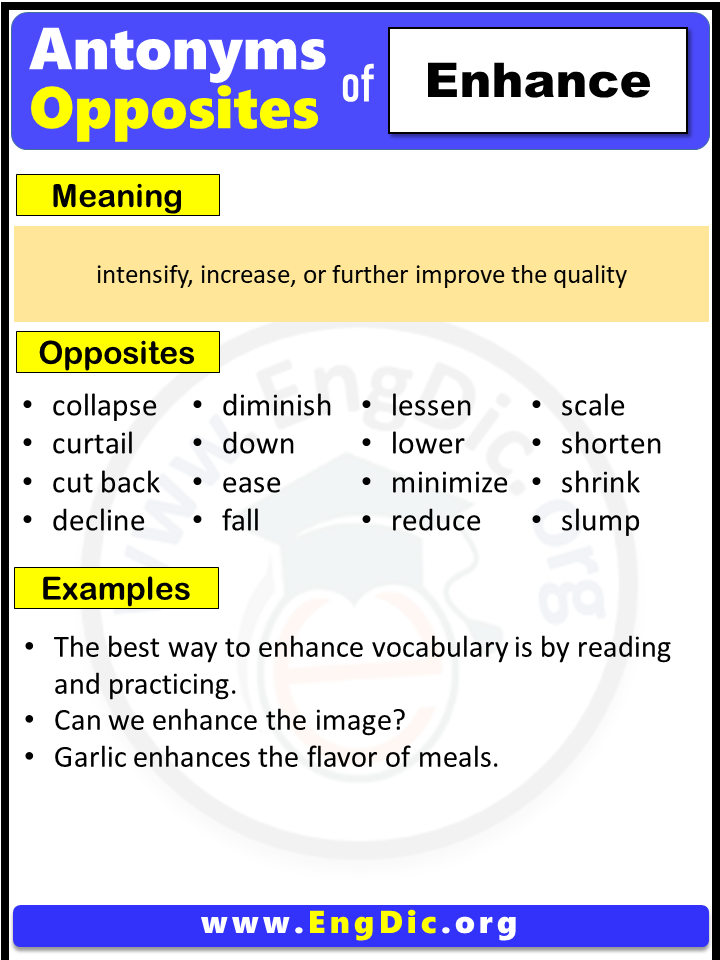 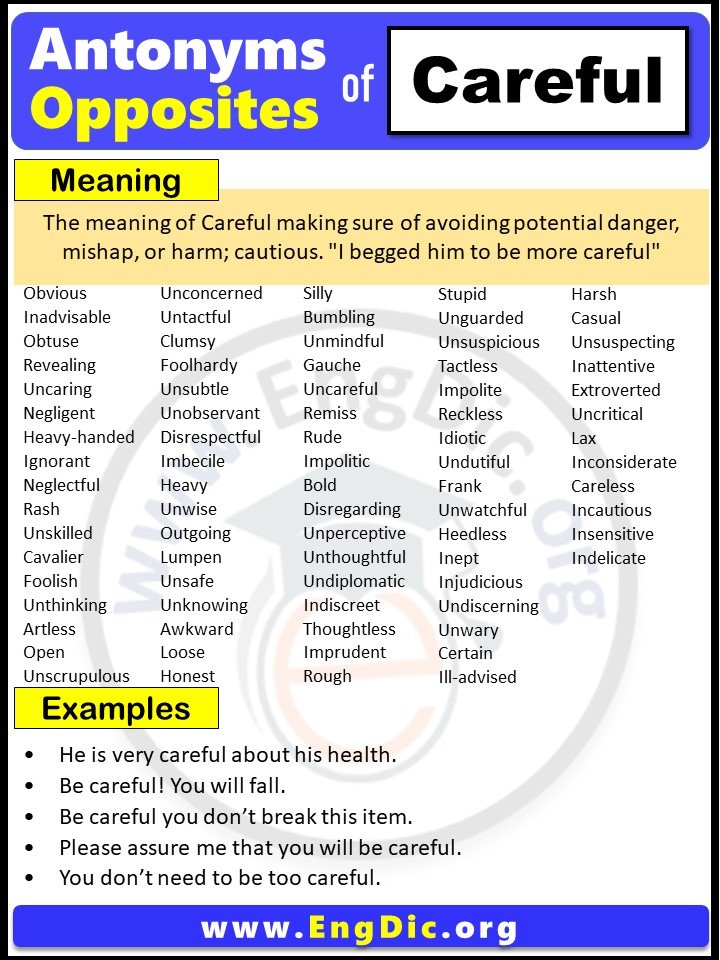 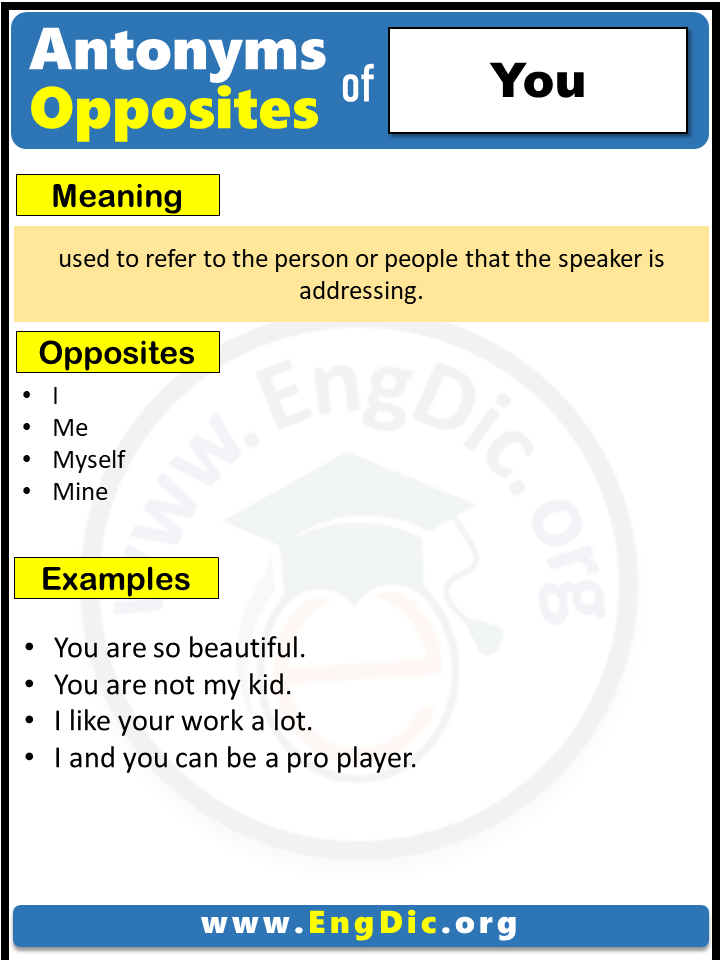 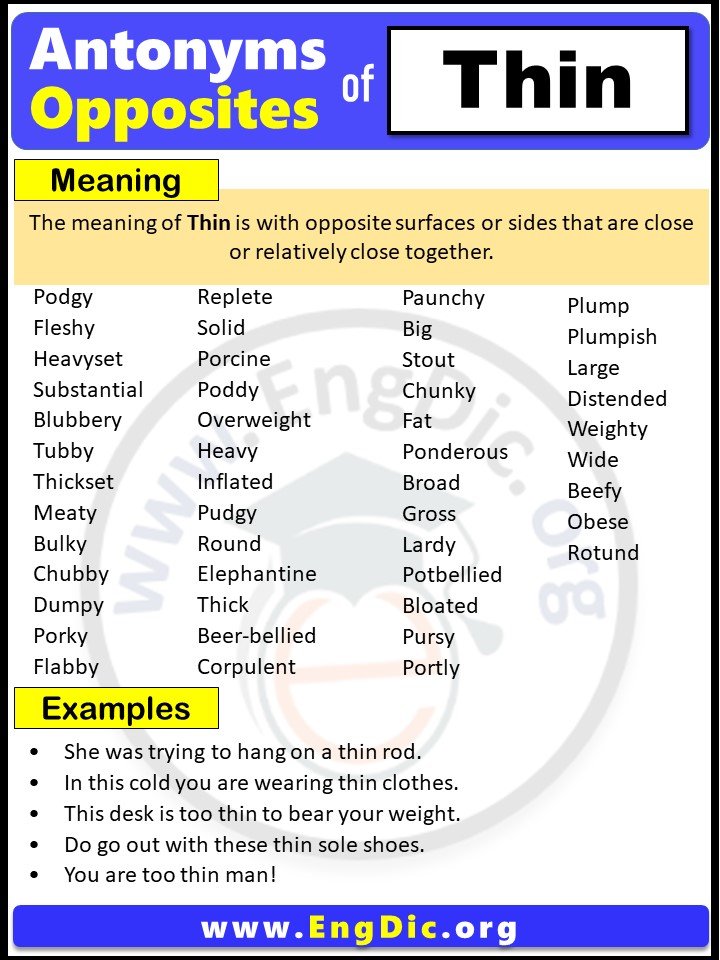 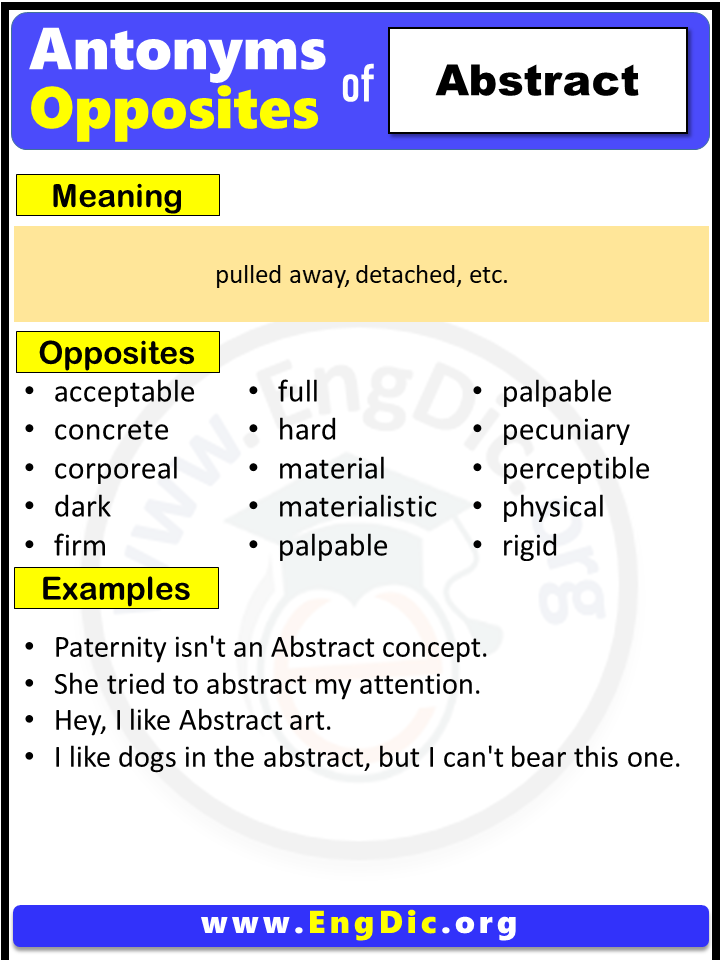 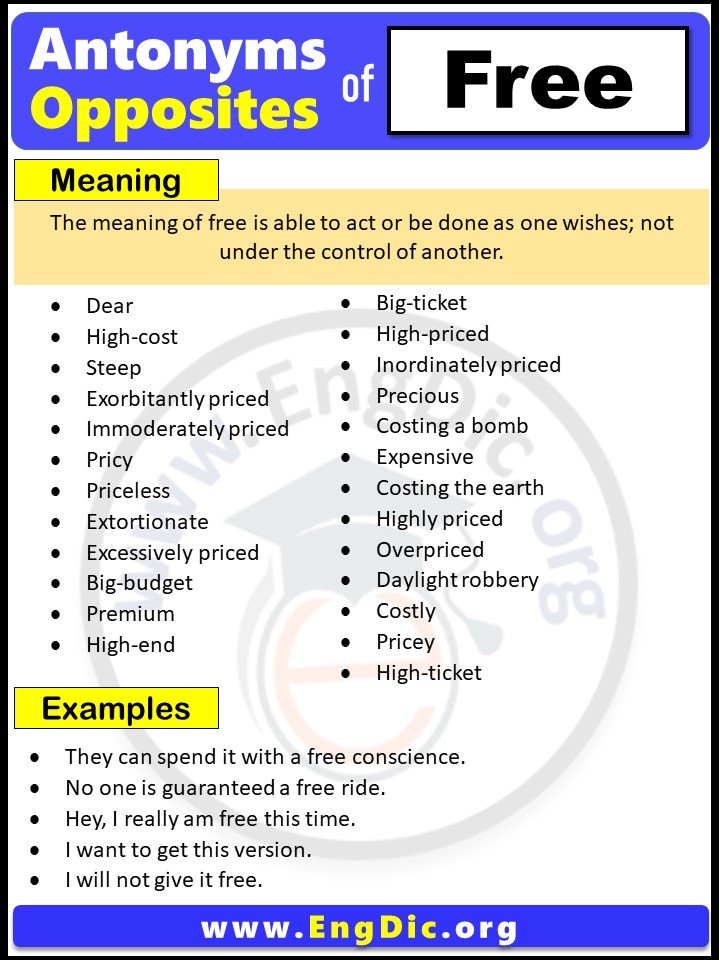