Opposite Of Subsequent, Antonyms of Subsequent, Meaning and Example Sentences! Opposite words are words with opposite meanings. Opposite words are also called antonyms in English. Opposite words or antonyms are a very important part of English vocabulary. English vocabulary consists of a lot of other useful terms, like synonyms, homonyms, similar words, and much more. The English Language consists of a lot of advanced vocabulary words and learning their synonyms, antonyms and opposites can help ESL students to add new words to their vocabulary.

Meaning of Subsequent:  coming after something in time; following. 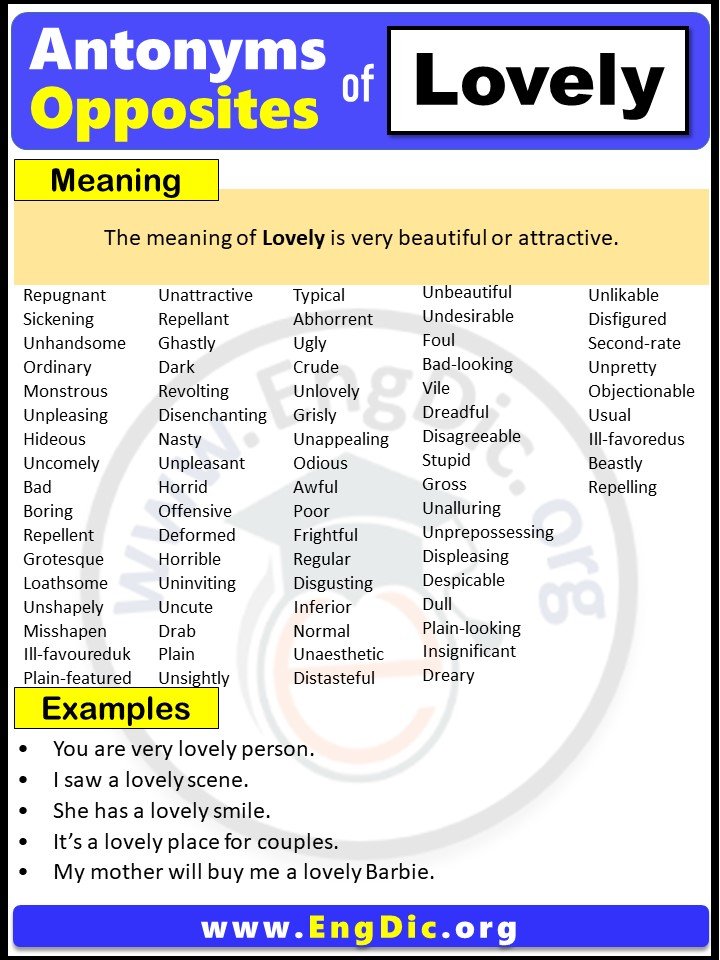 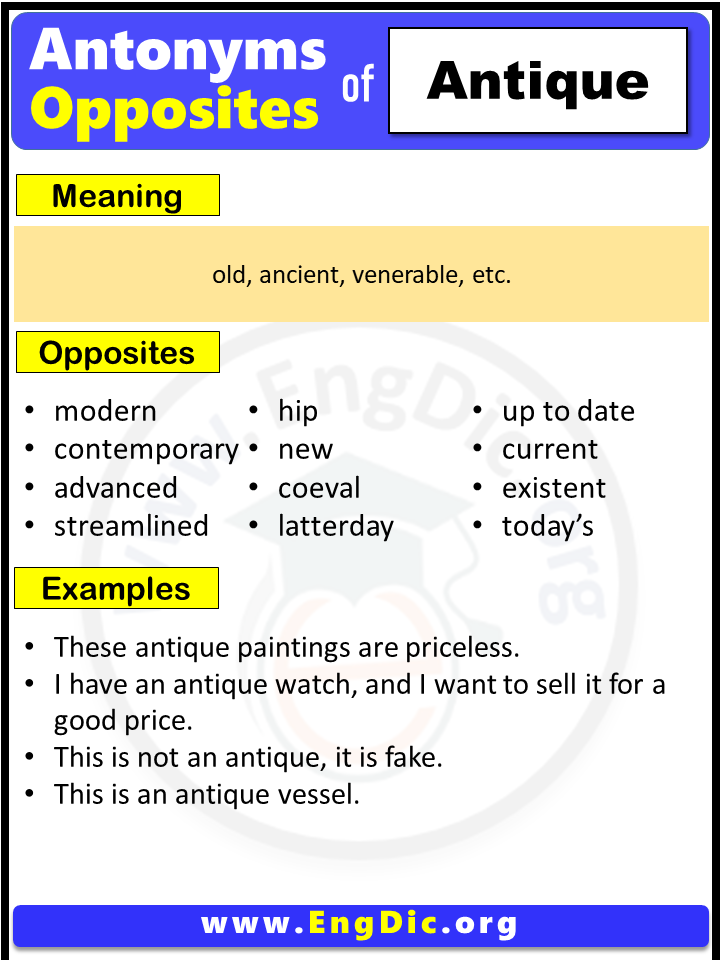 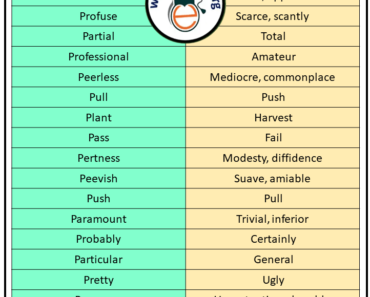 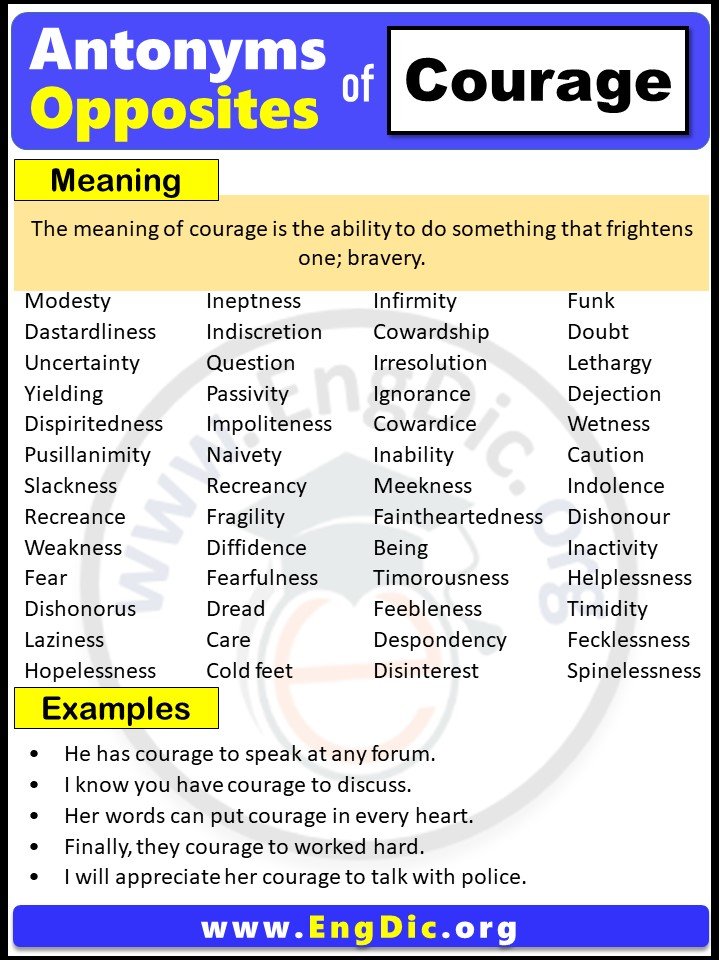 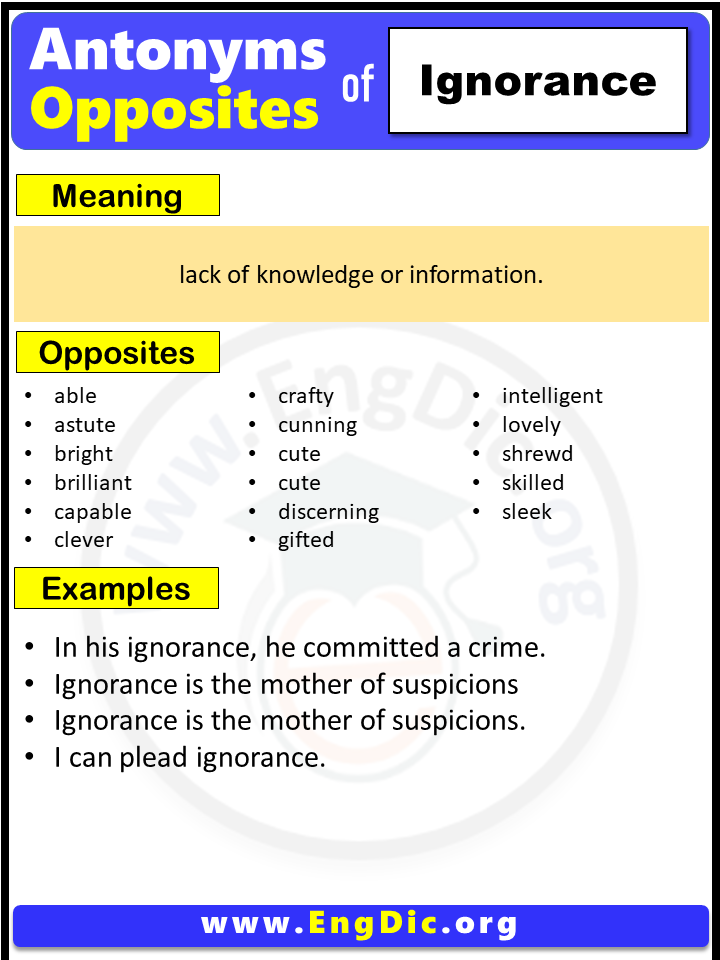 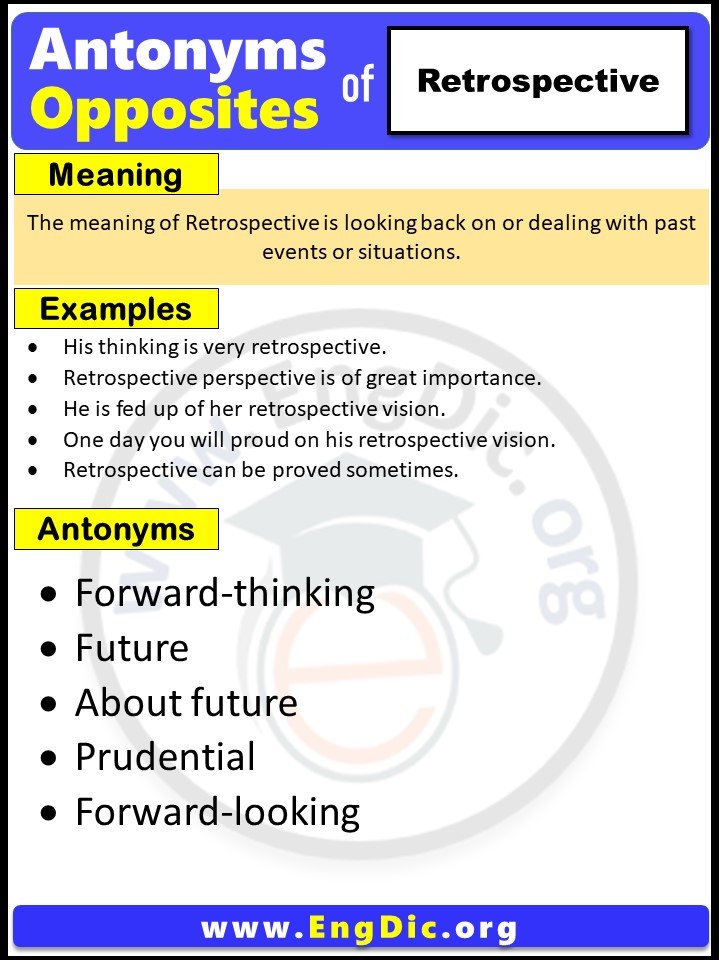