Meaning of Deficit: the amount by which something, especially a sum of money, is too small. 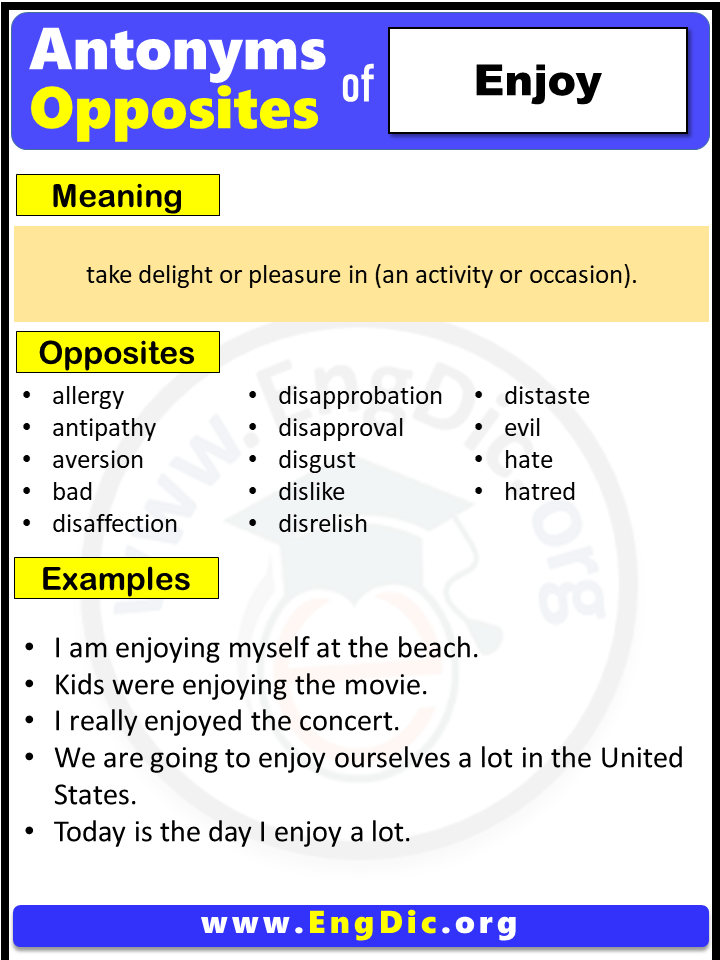 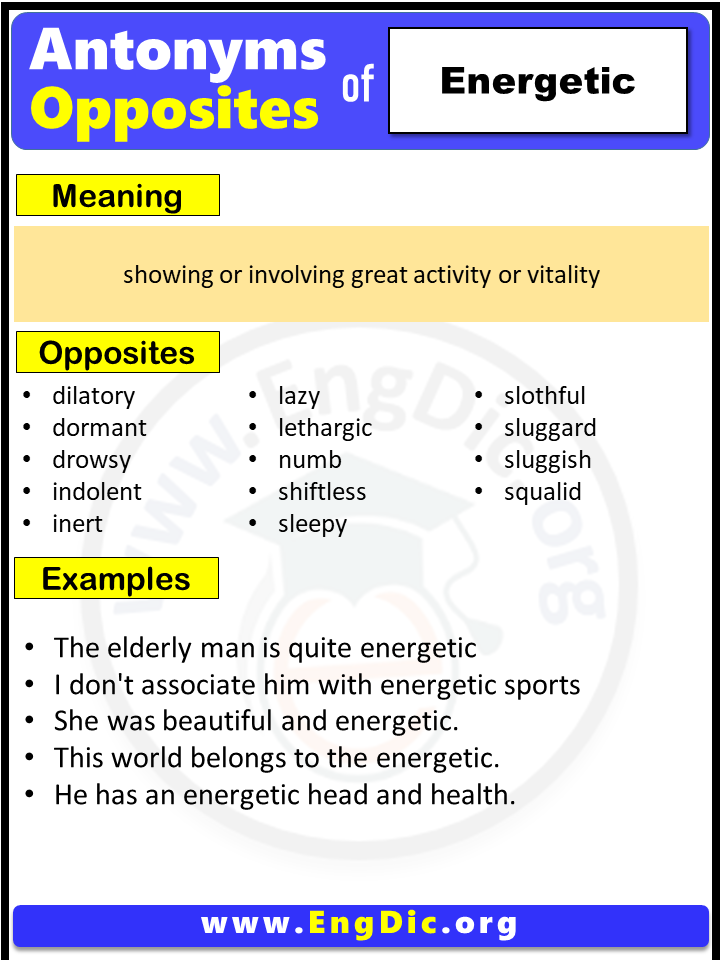 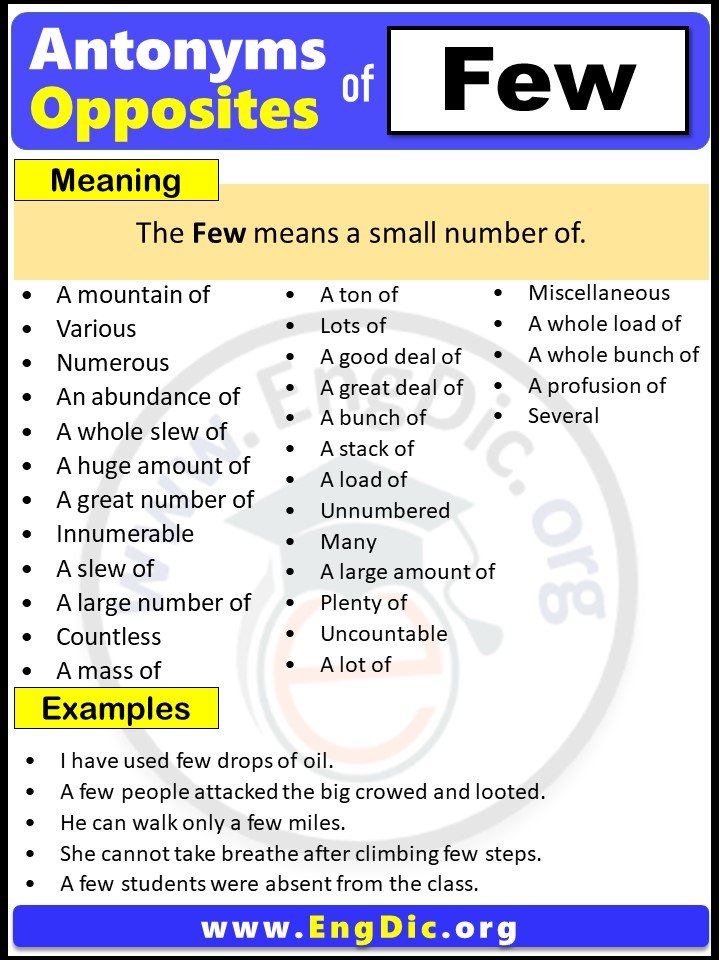 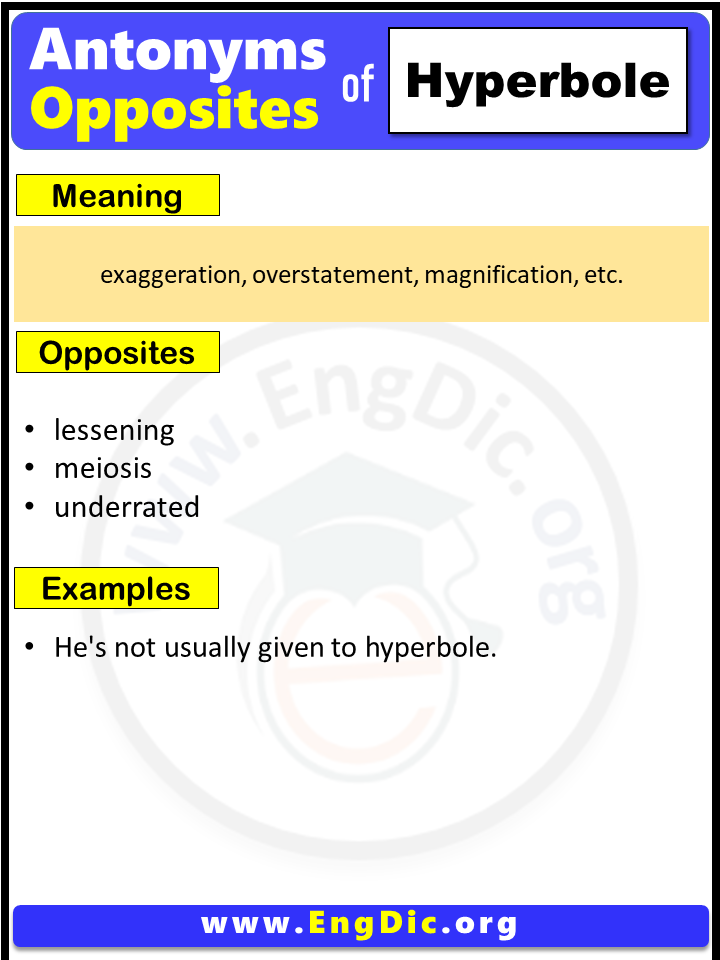 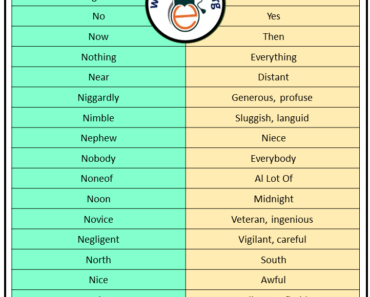 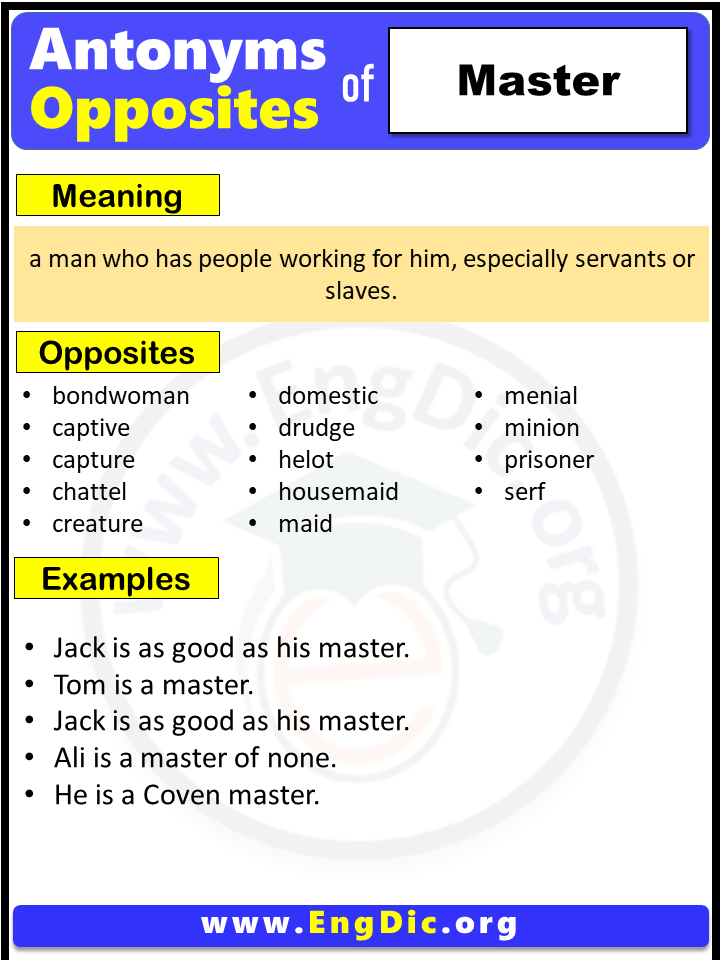