Meaning: become unstuck or fall, or drop gradually into a worse condition; move or go quietly, unnoticed, or without effort 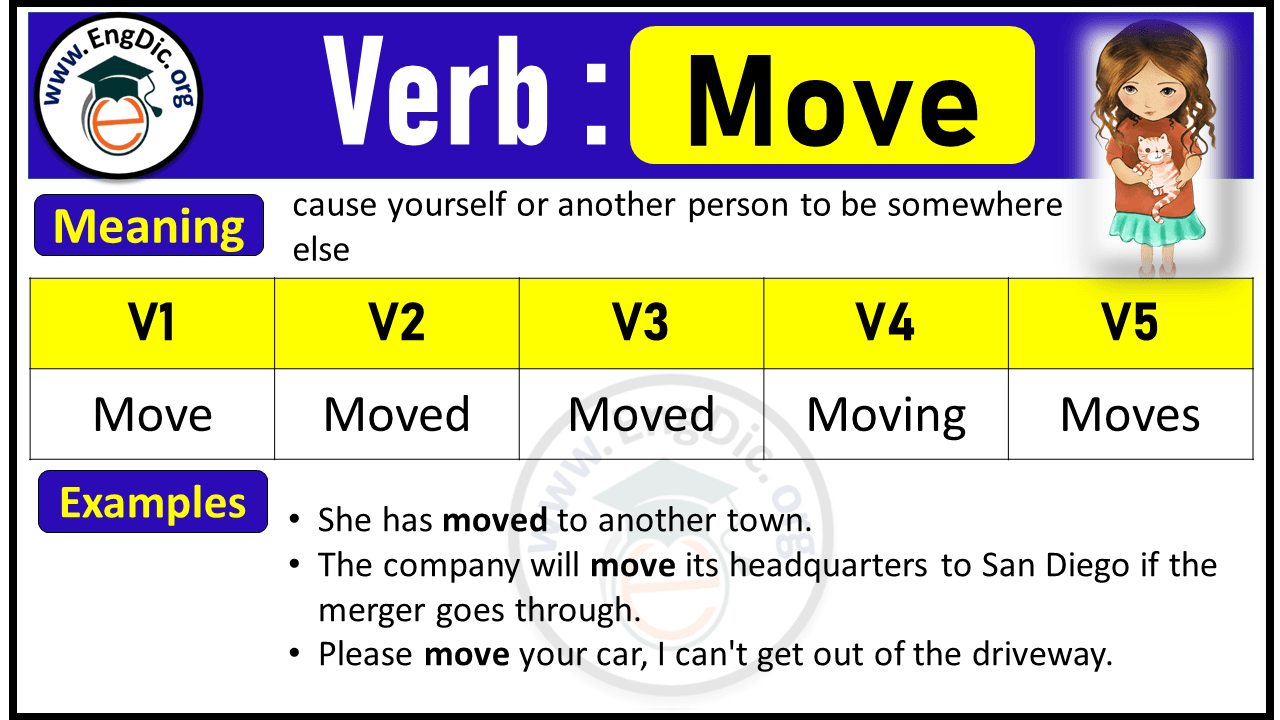 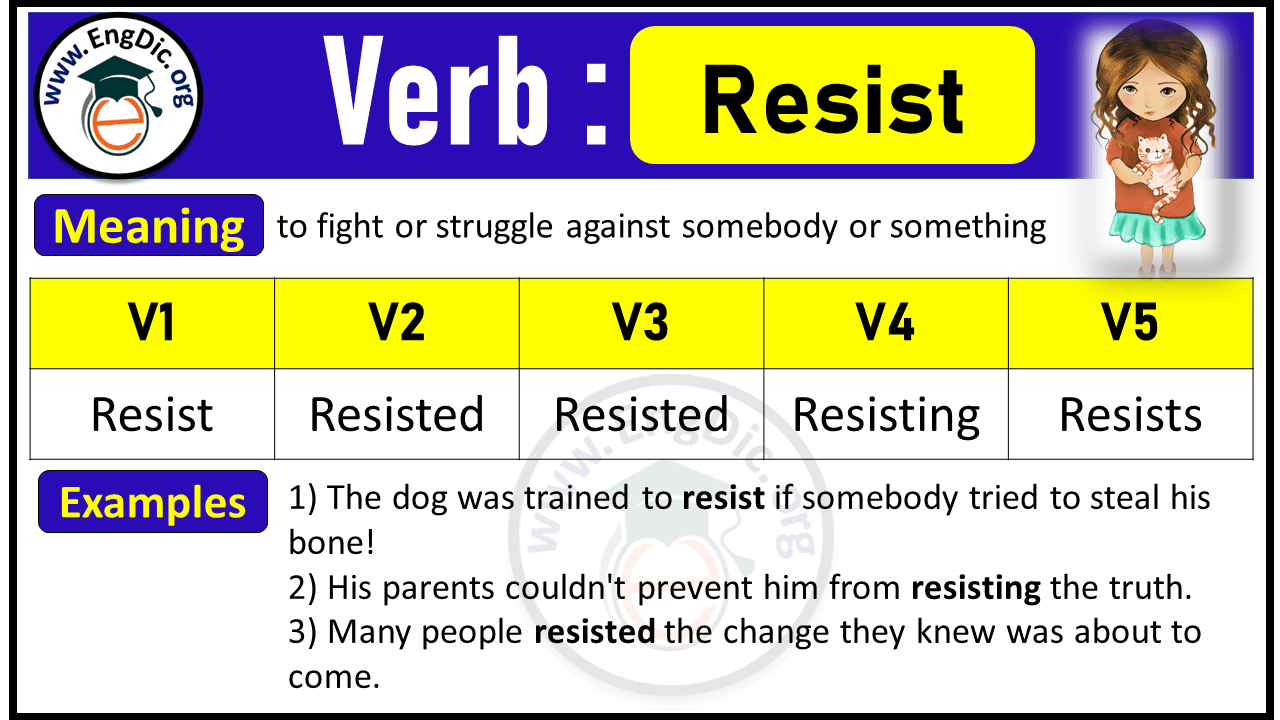 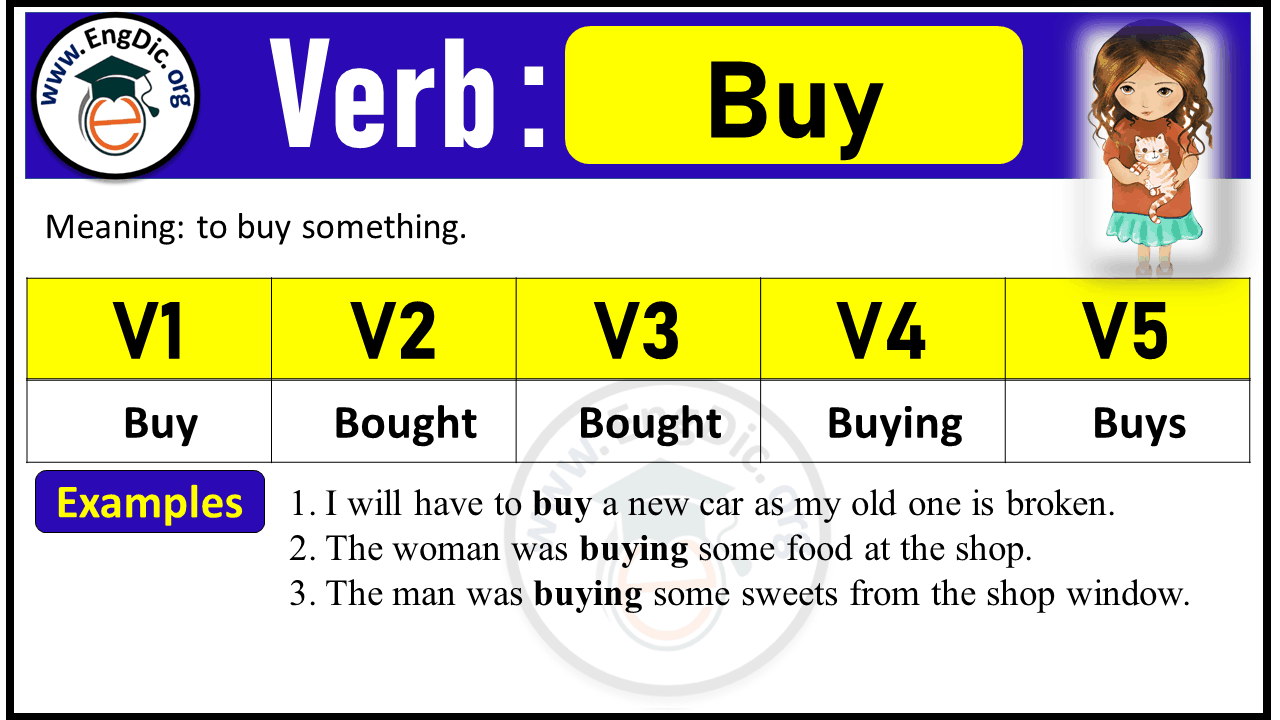 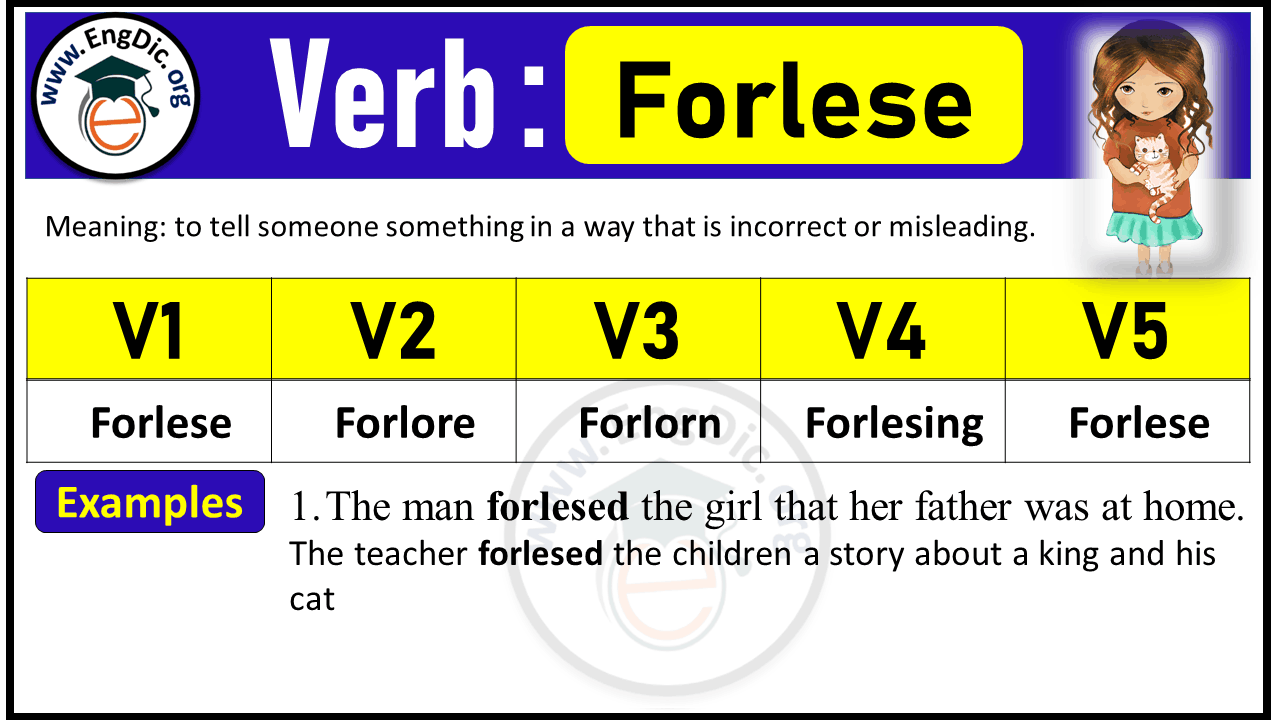 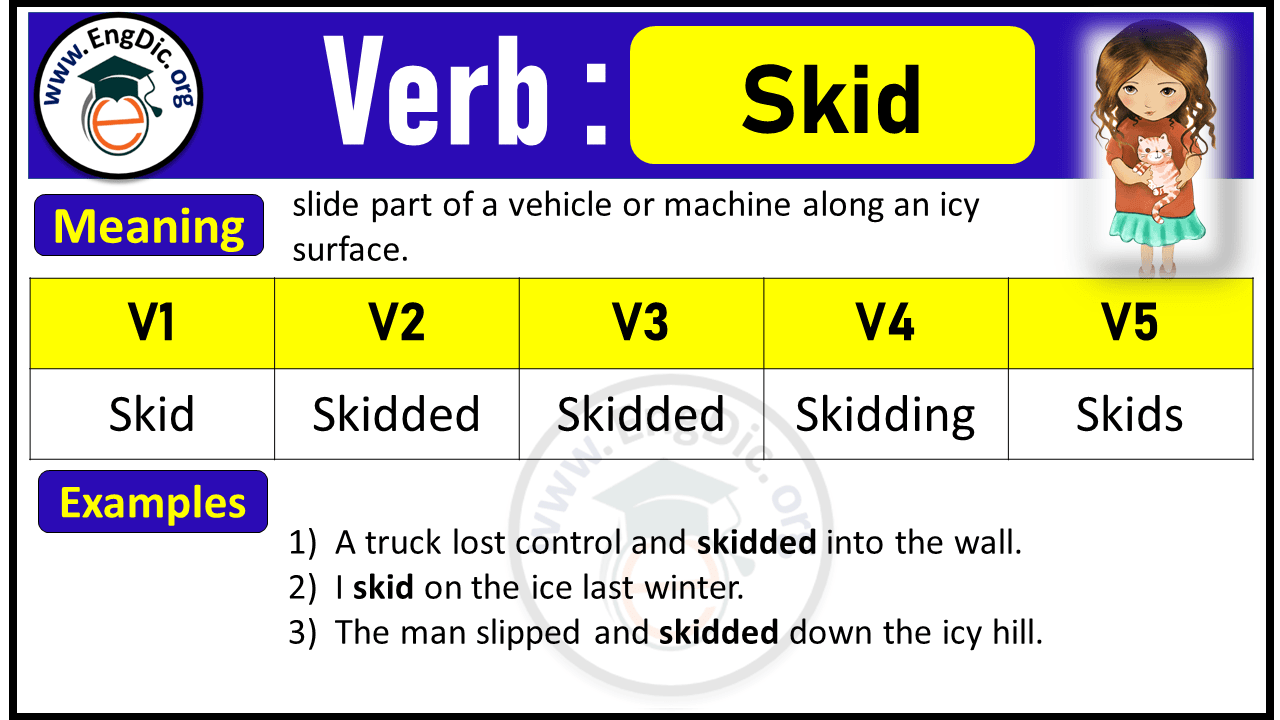 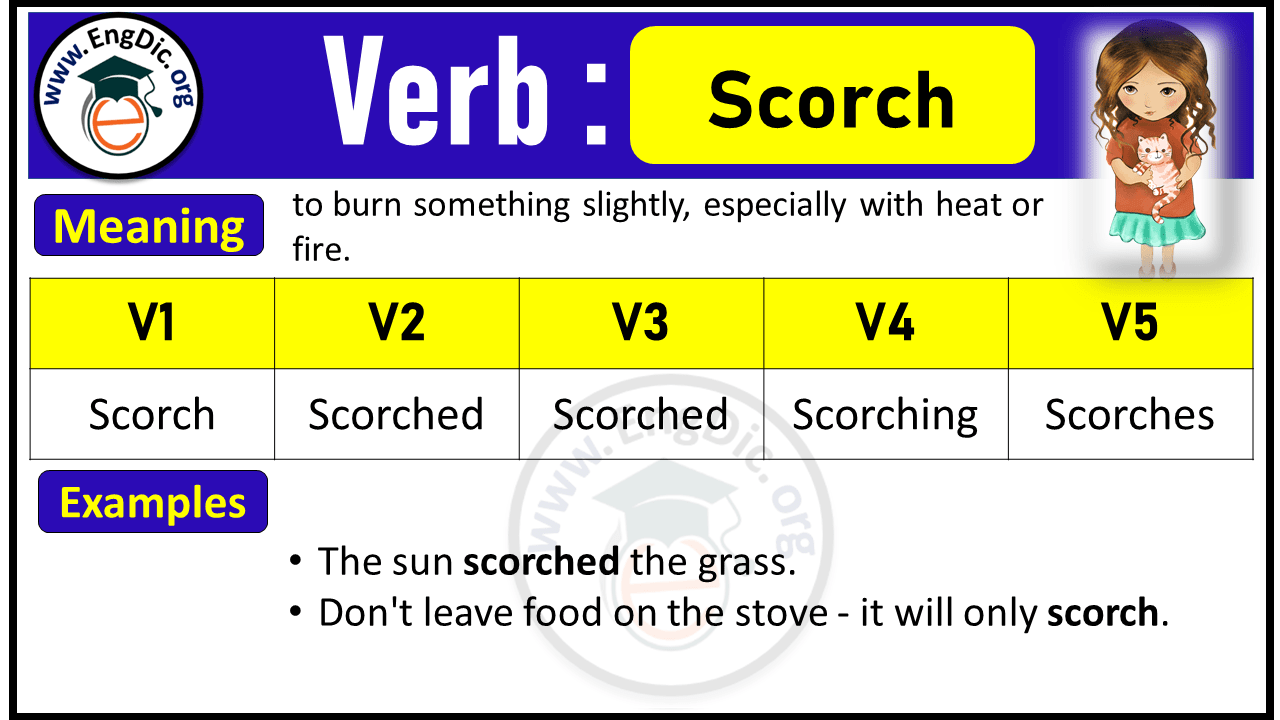