Replace Past Tense, V1 V2 V3 V4 V5 Forms of Replace, Past Simple and Past Participle

Meaning: to put something back in the same place; to substitute one thing for another.

1)  The burglar stole the expensive ring and replaced it with a fake.

2)  Please replace the empty toner cartridge in your printer. 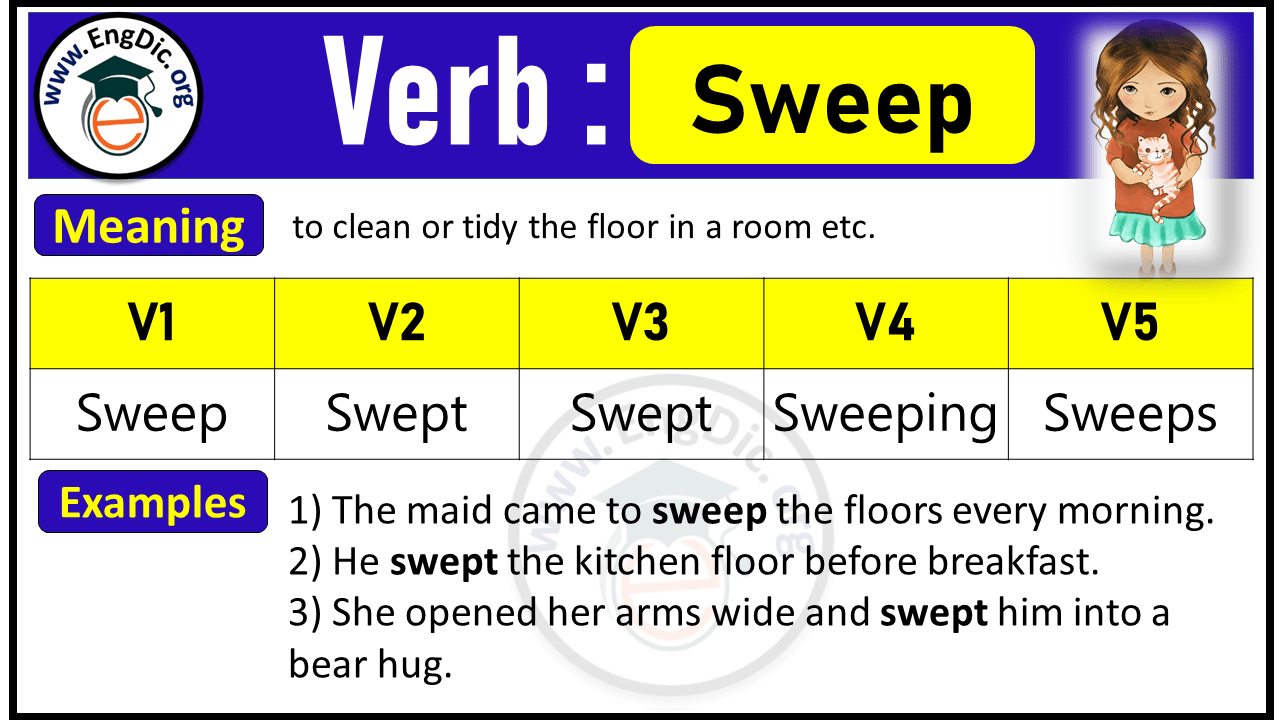 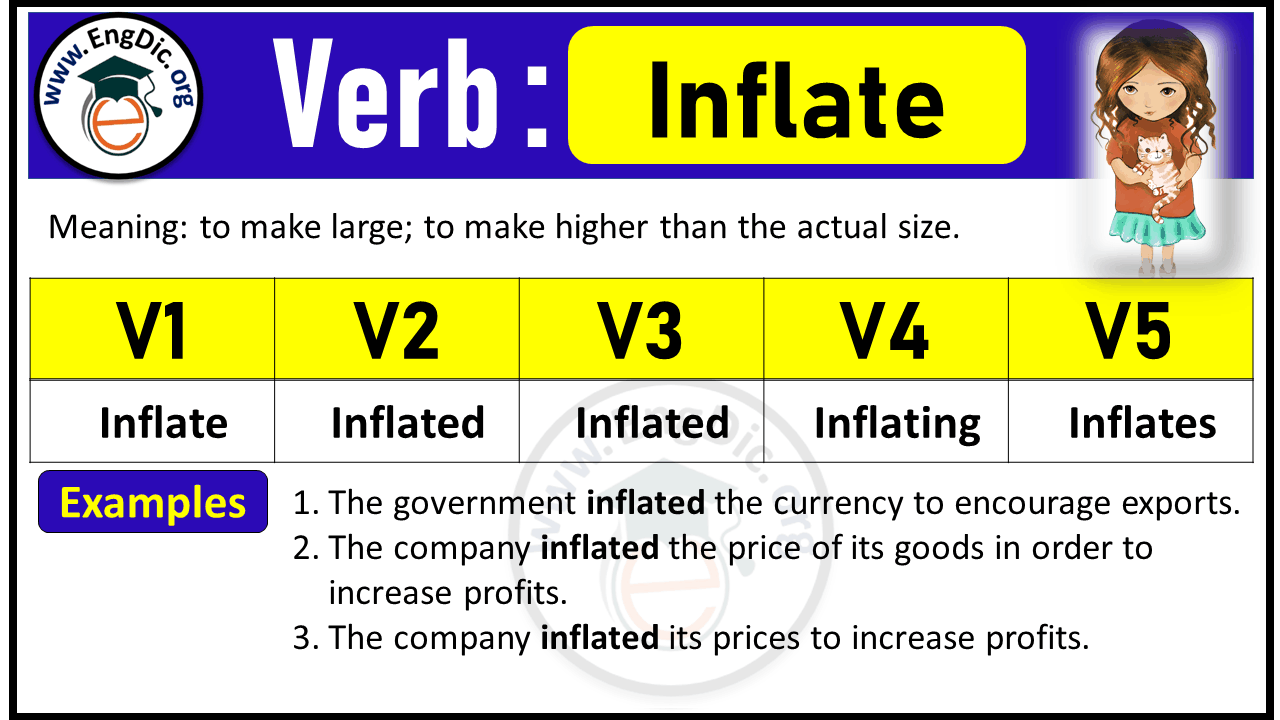 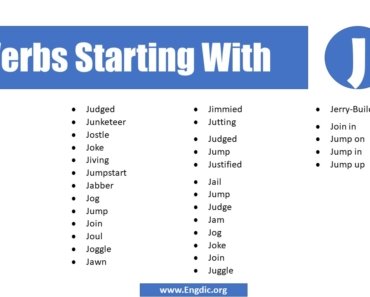 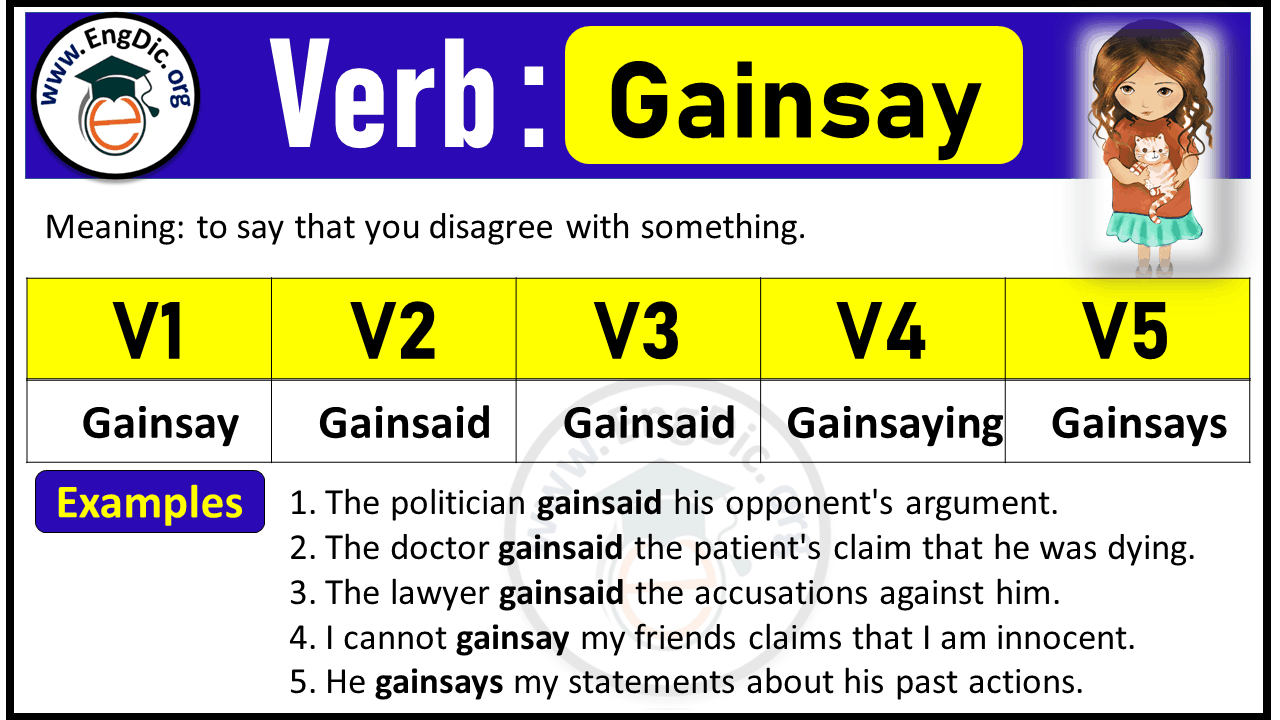 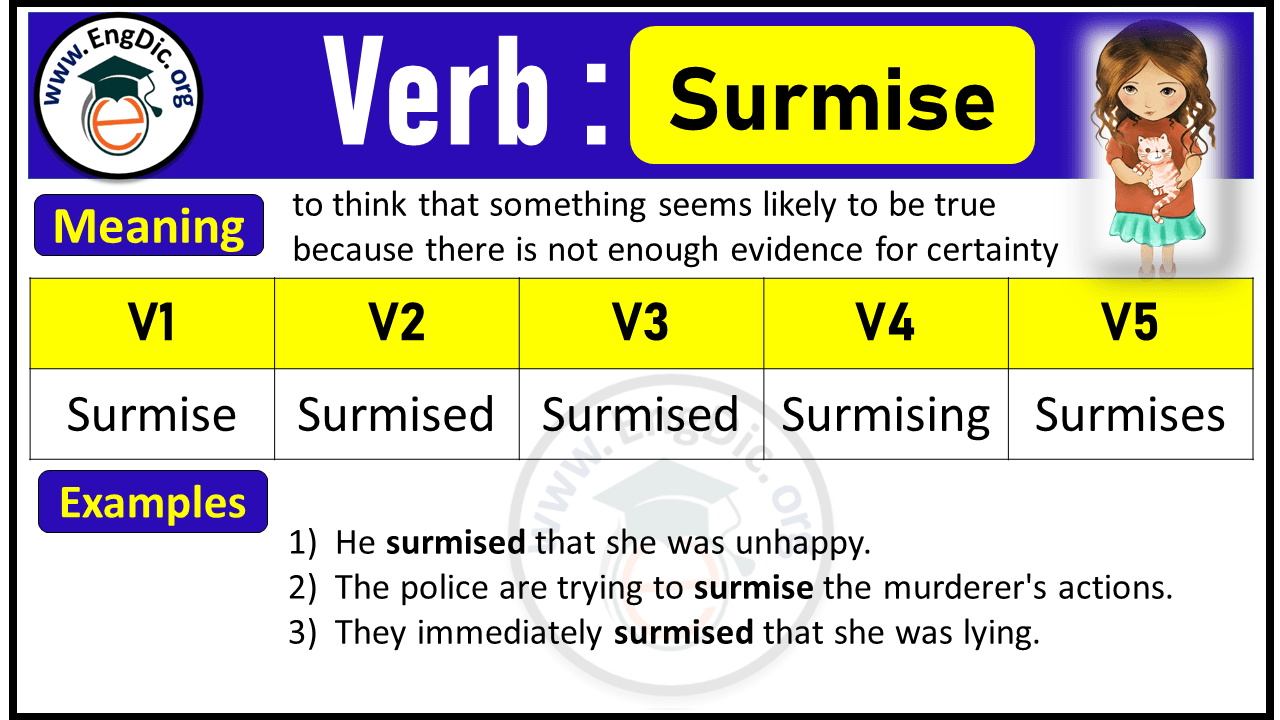 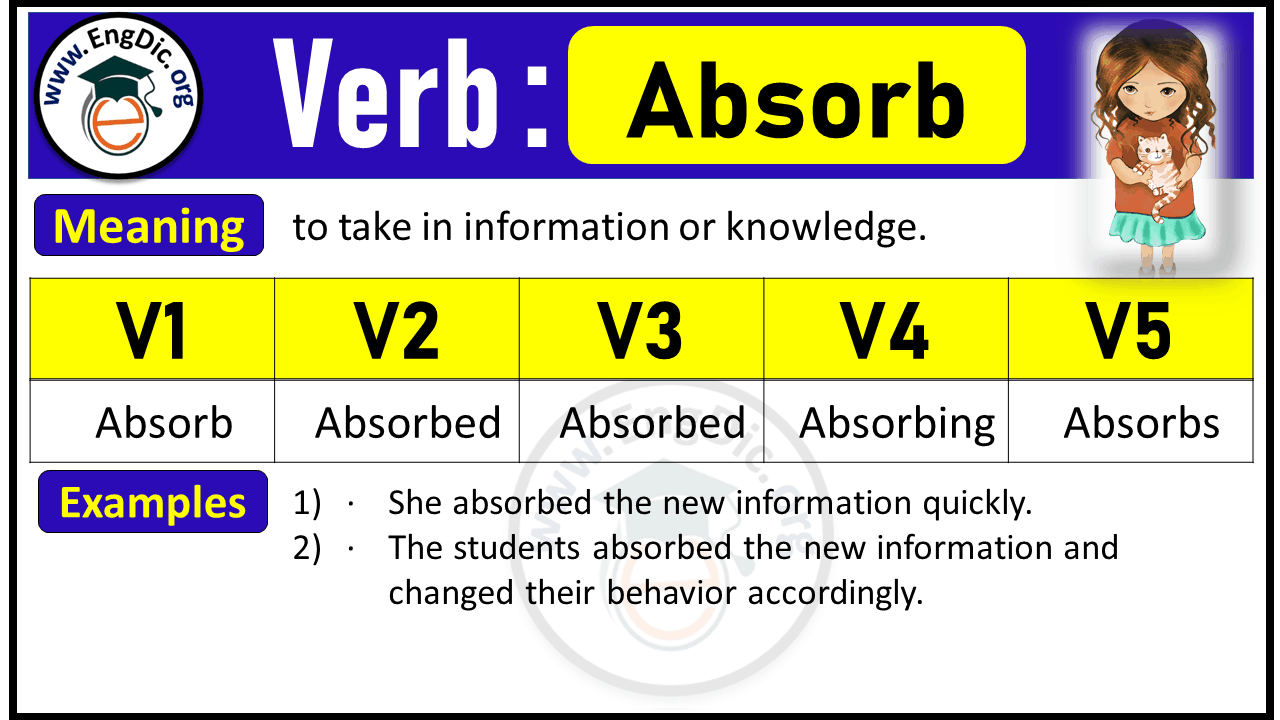