Rattle Past Tense, V1 V2 V3 V4 V5 Forms of Rattle, Past Simple and Past Participle

Meaning: to make short, repeated sounds, especially because of being shaken or for emphasis.

1) She rattled the keys in her pocket when she saw him.

2) I heard a strange rattle coming from under the bonnet of my car.

3) His eyes are fixed on the rattlesnake coiled to strike before him. 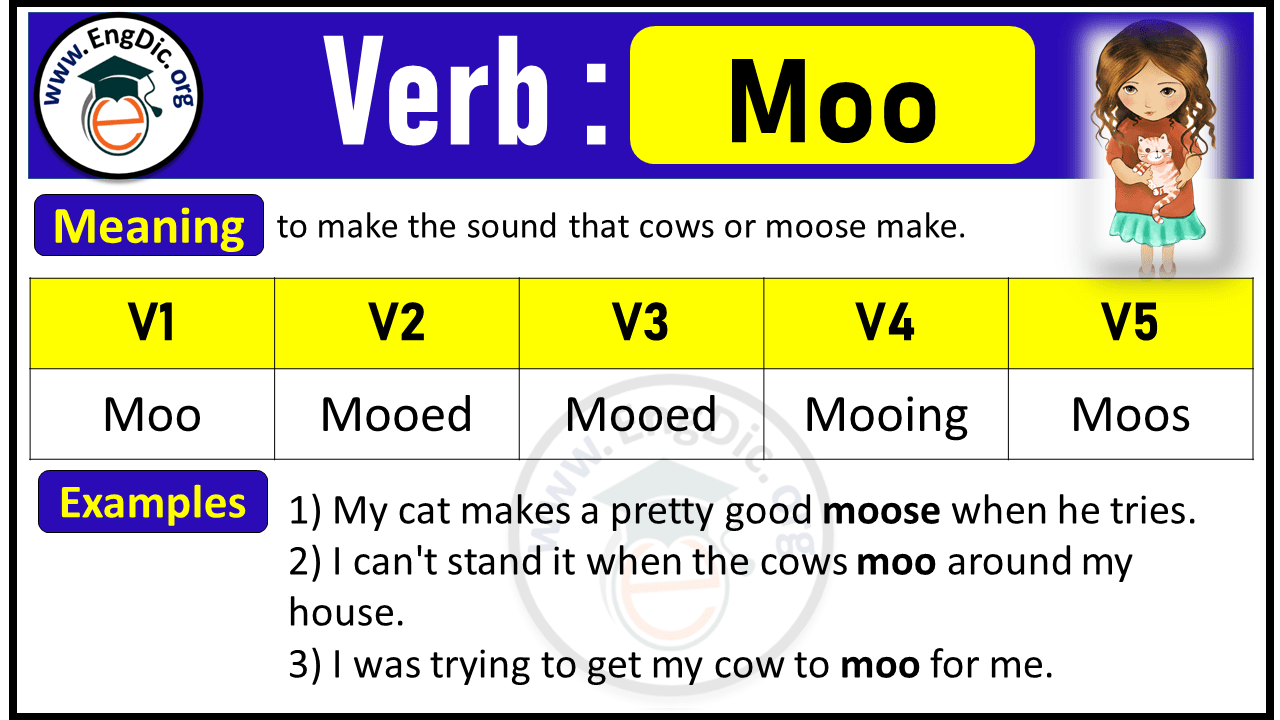 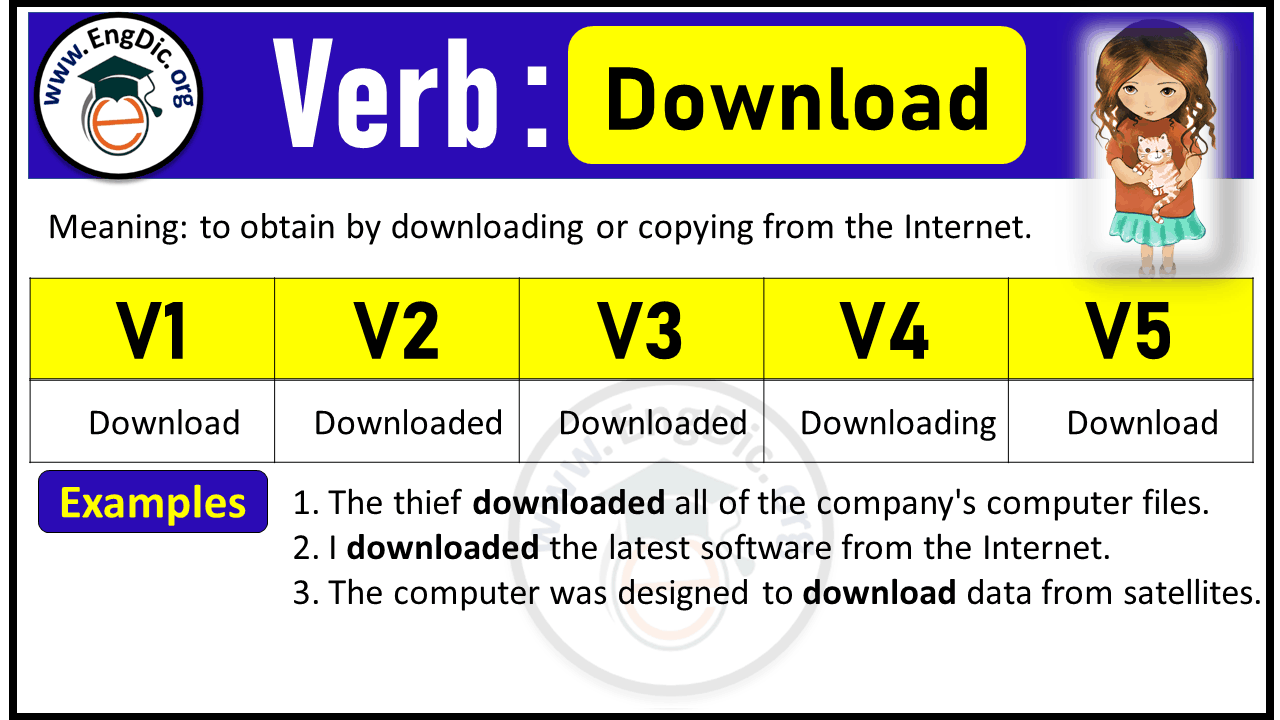 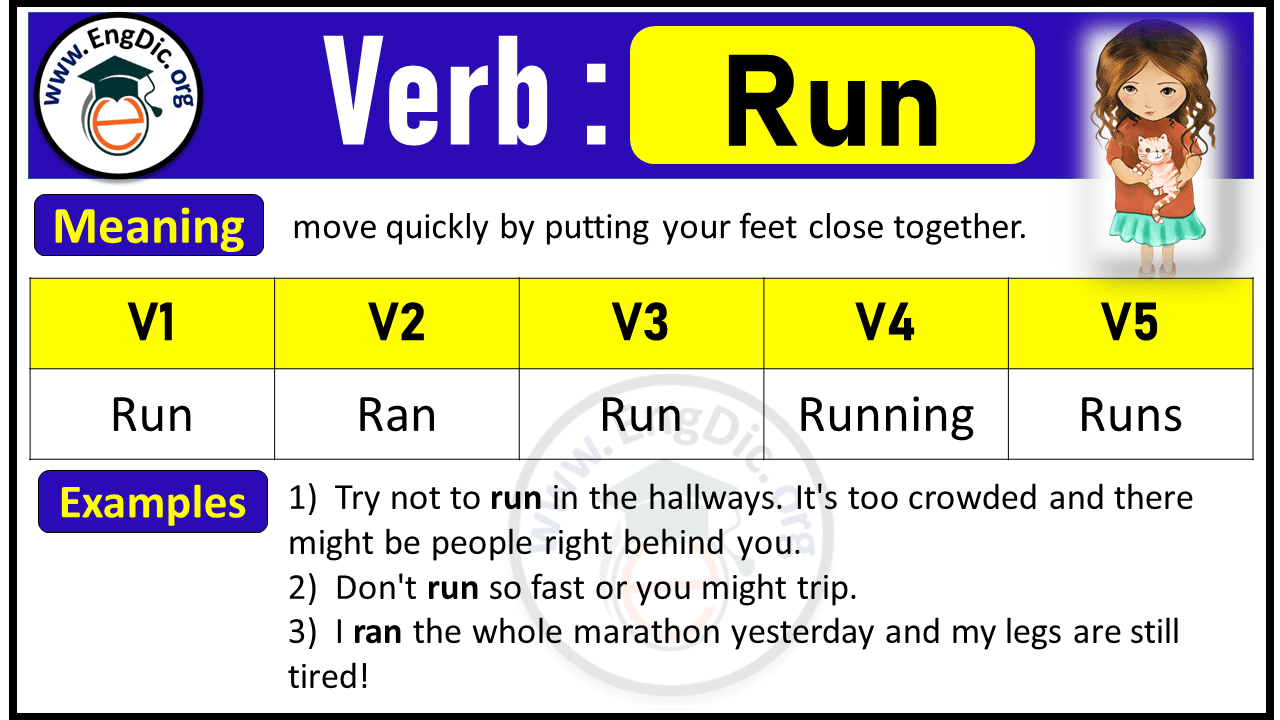 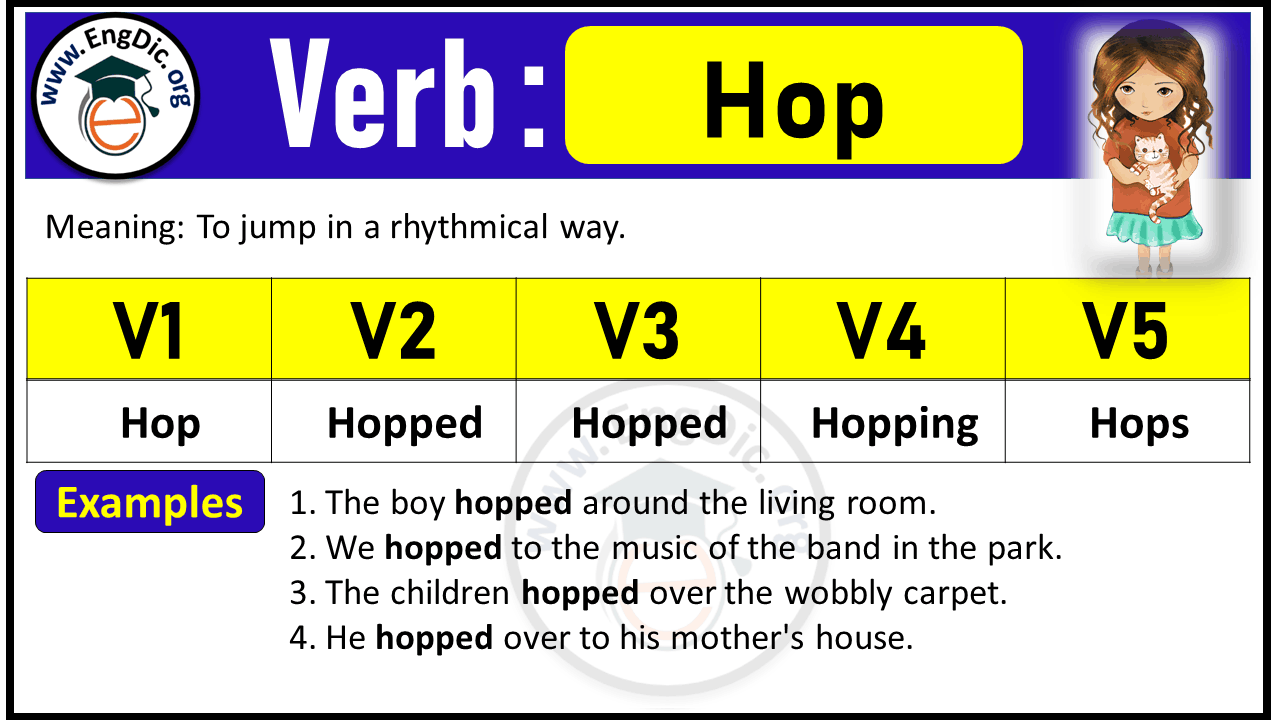 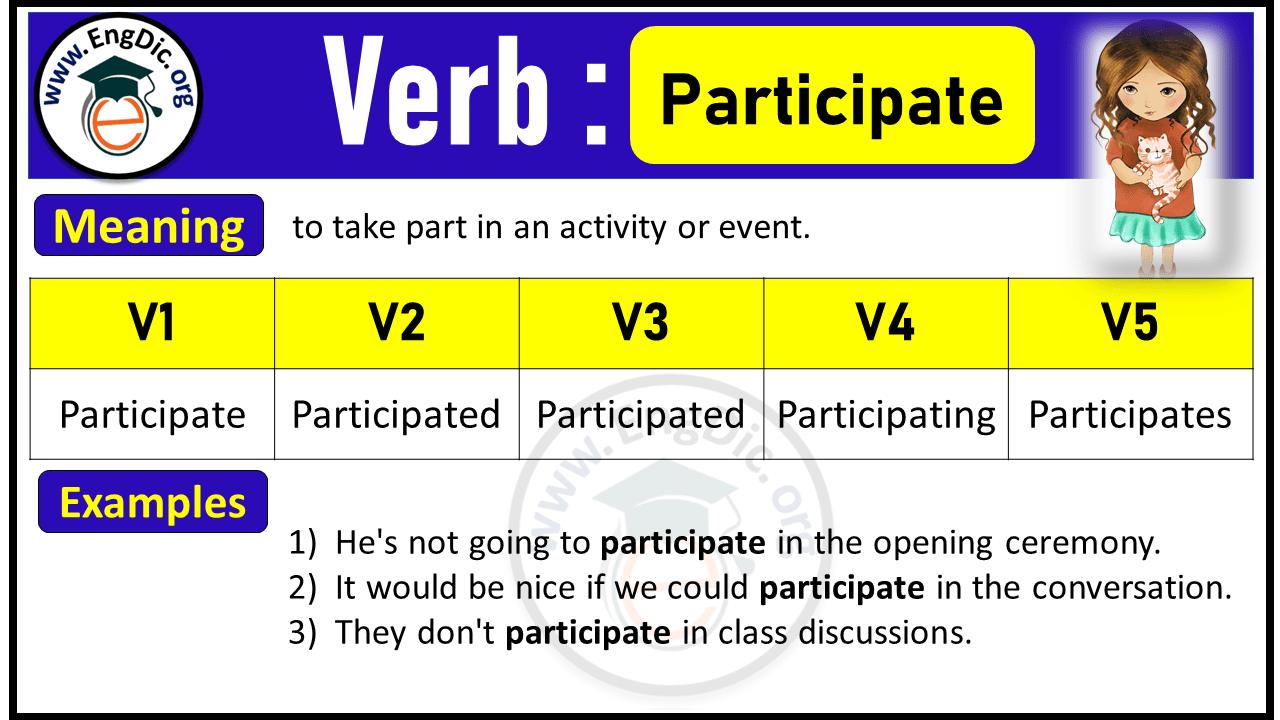