Meaning of Subordinate: lower in rank or position. 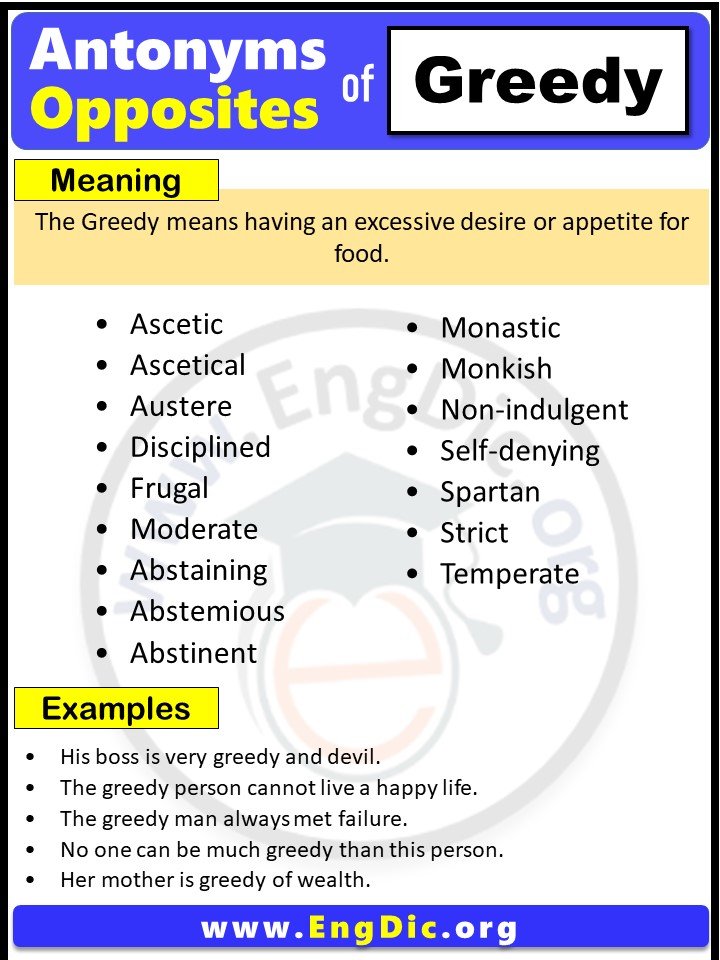 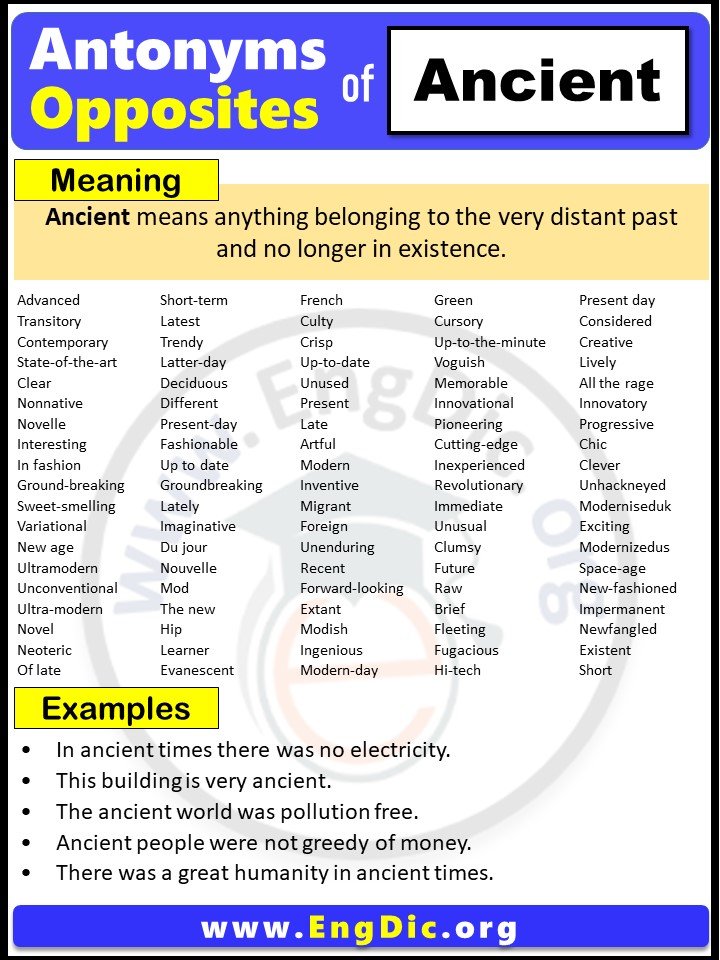 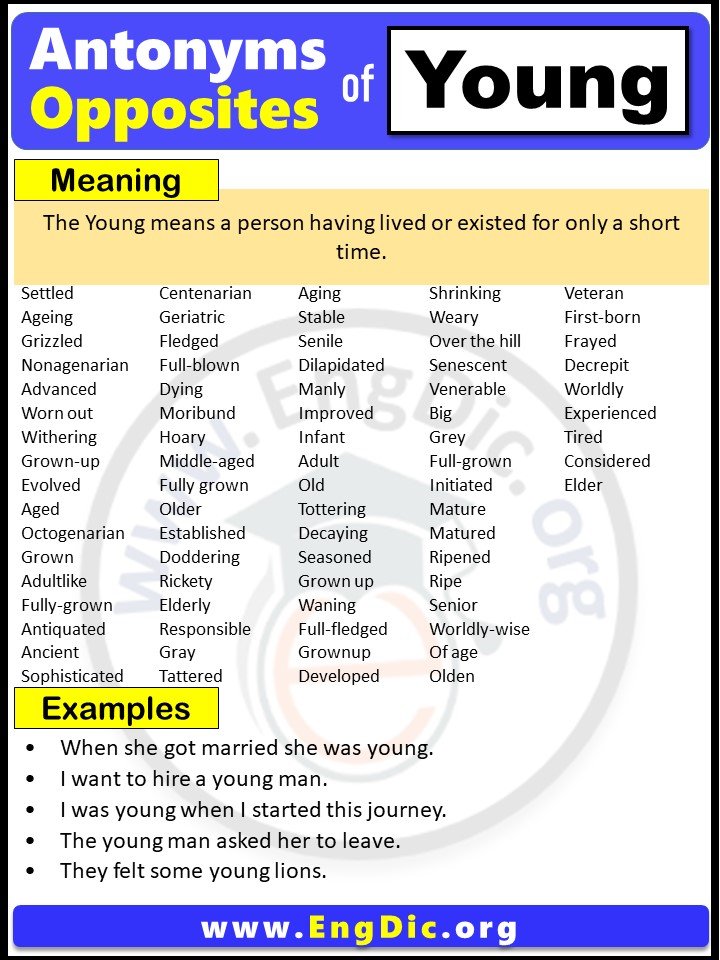 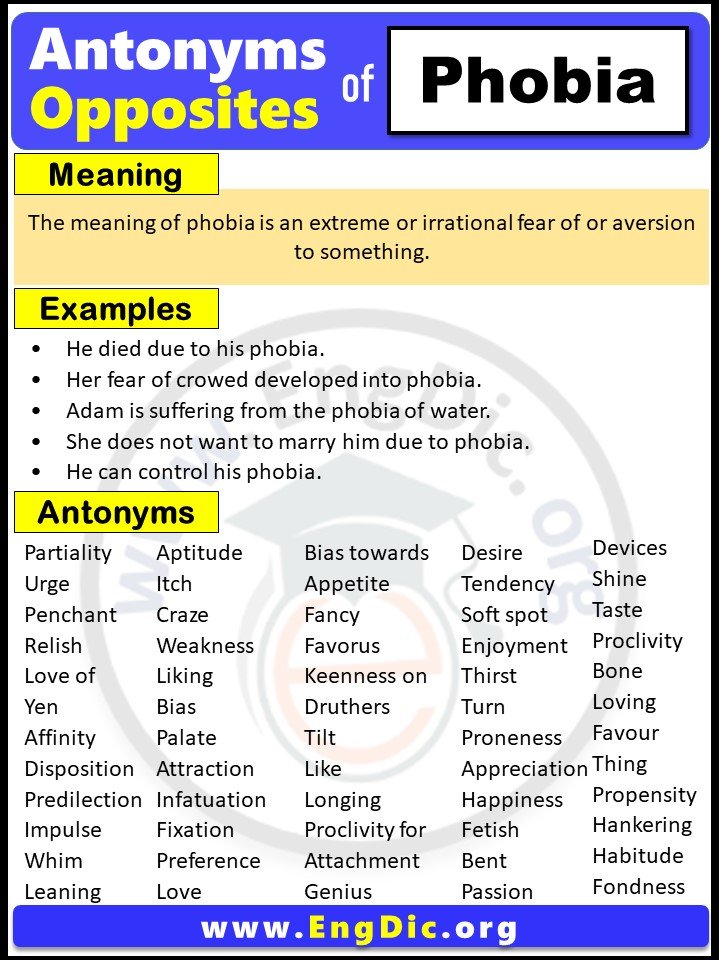 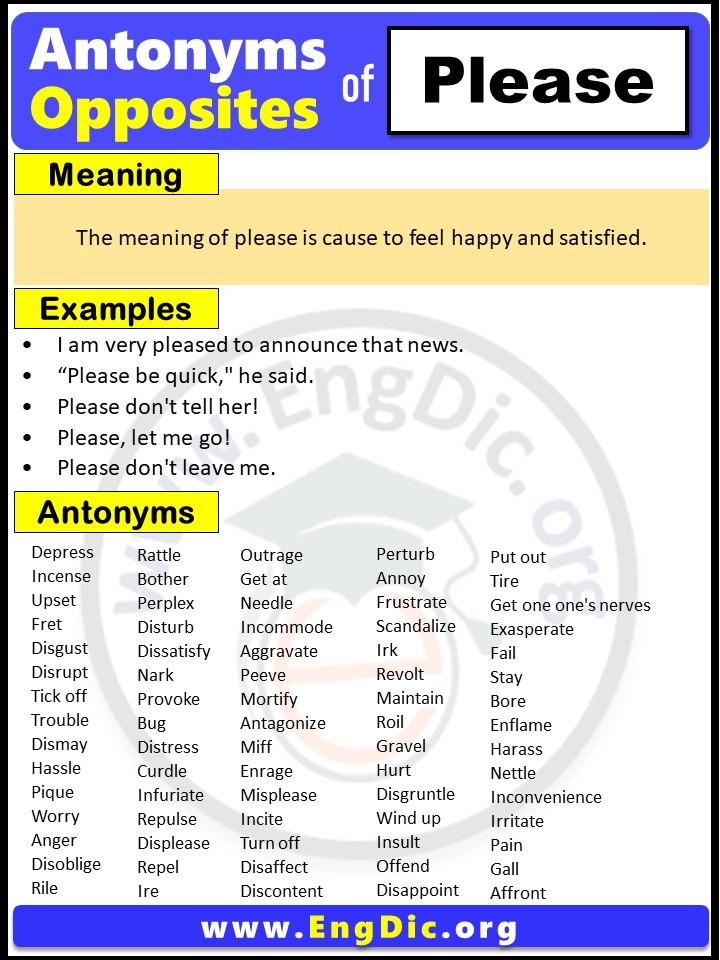 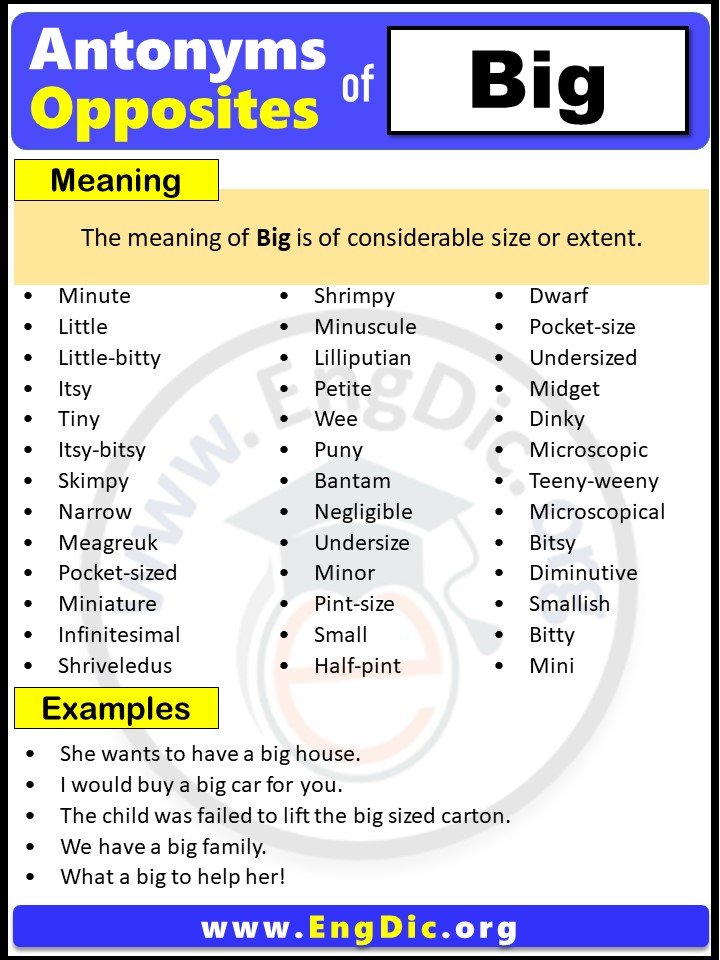