Opposite Of Release, Antonyms of Release, Meaning and Example Sentences

Meaning of release is of allowing or enabling to escape from confinement; set free. 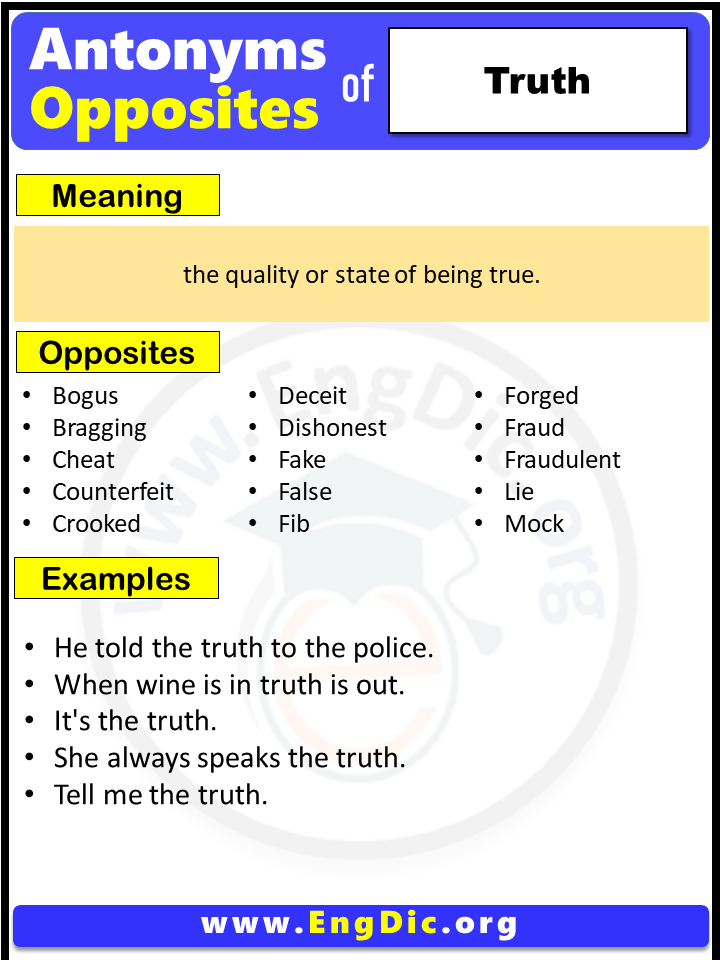 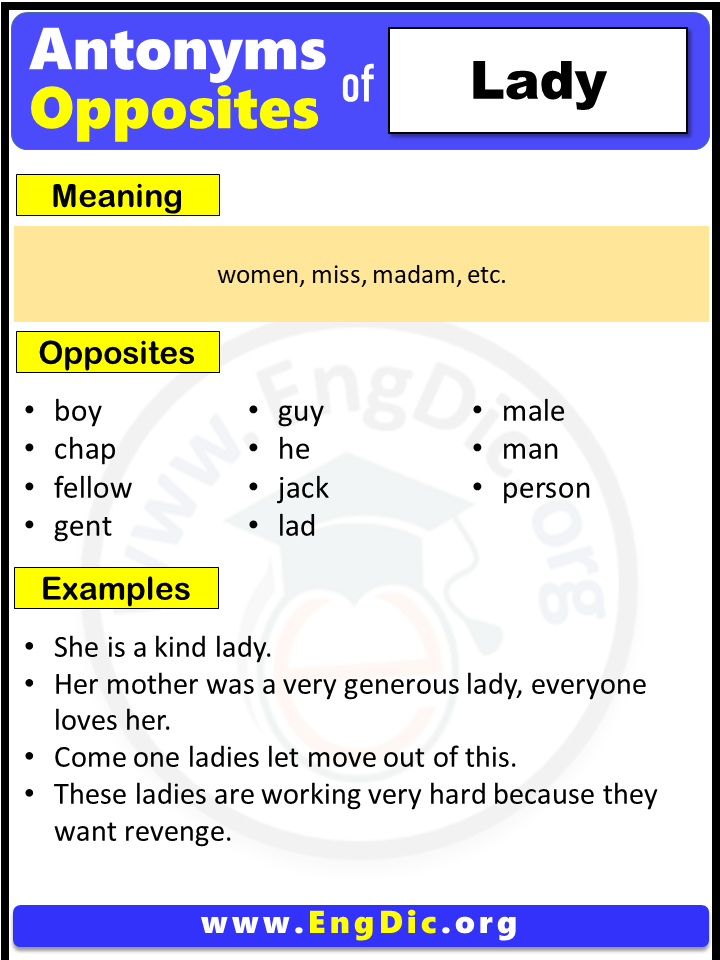 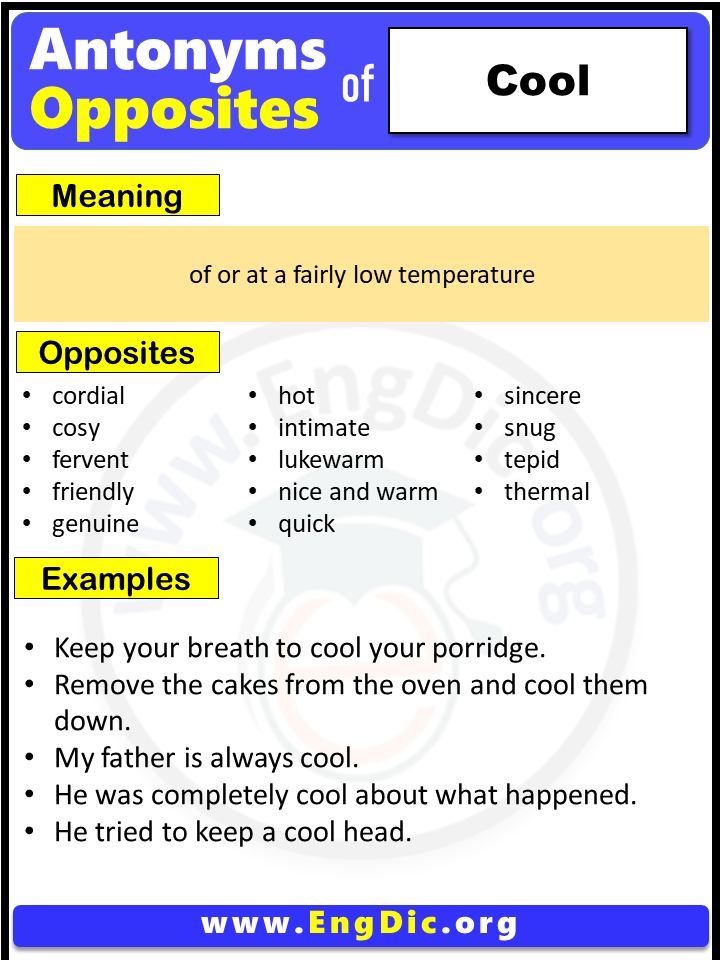 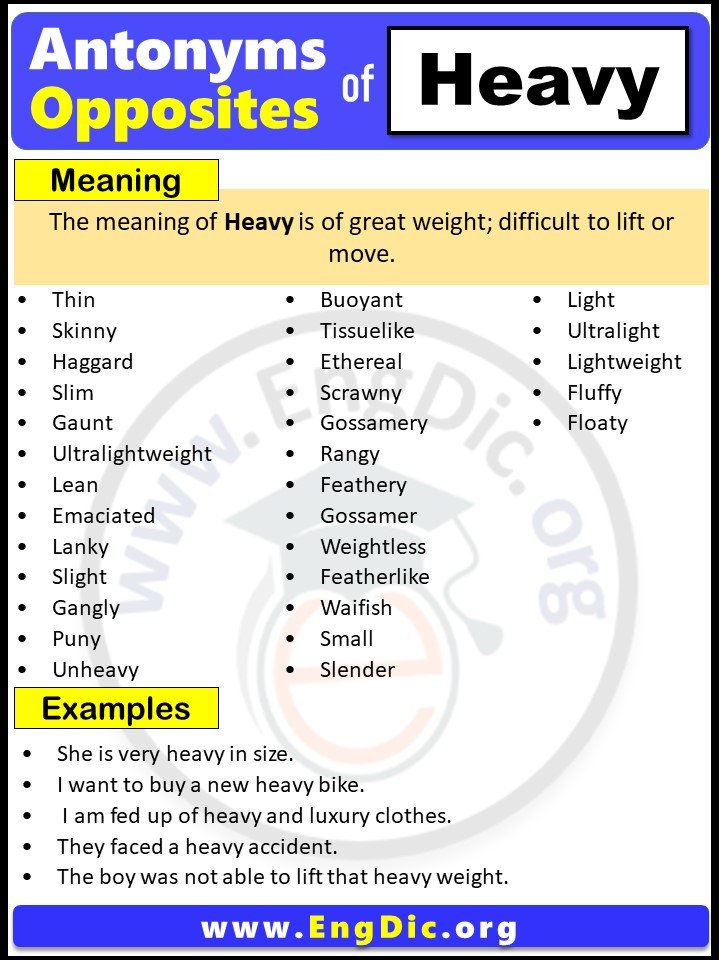 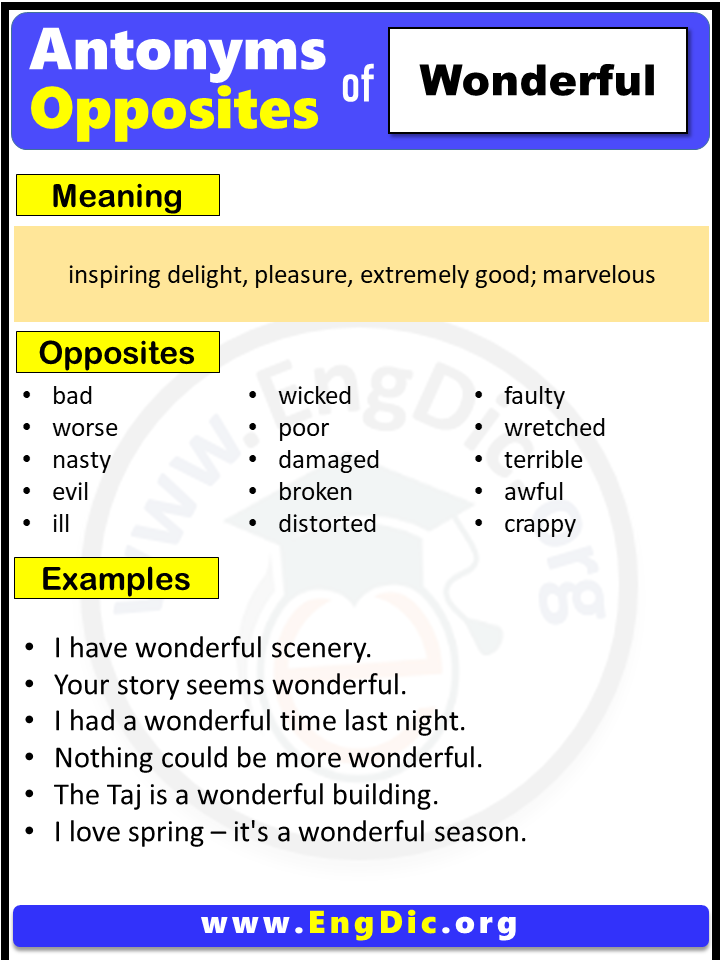