50 Sentences in Past Continuous Tense! If you’re learning English, it’s important to know how to use the past continuous tense. This tense is used to describe actions that were in progress at a certain point in the past. Let’s take a look at some examples. 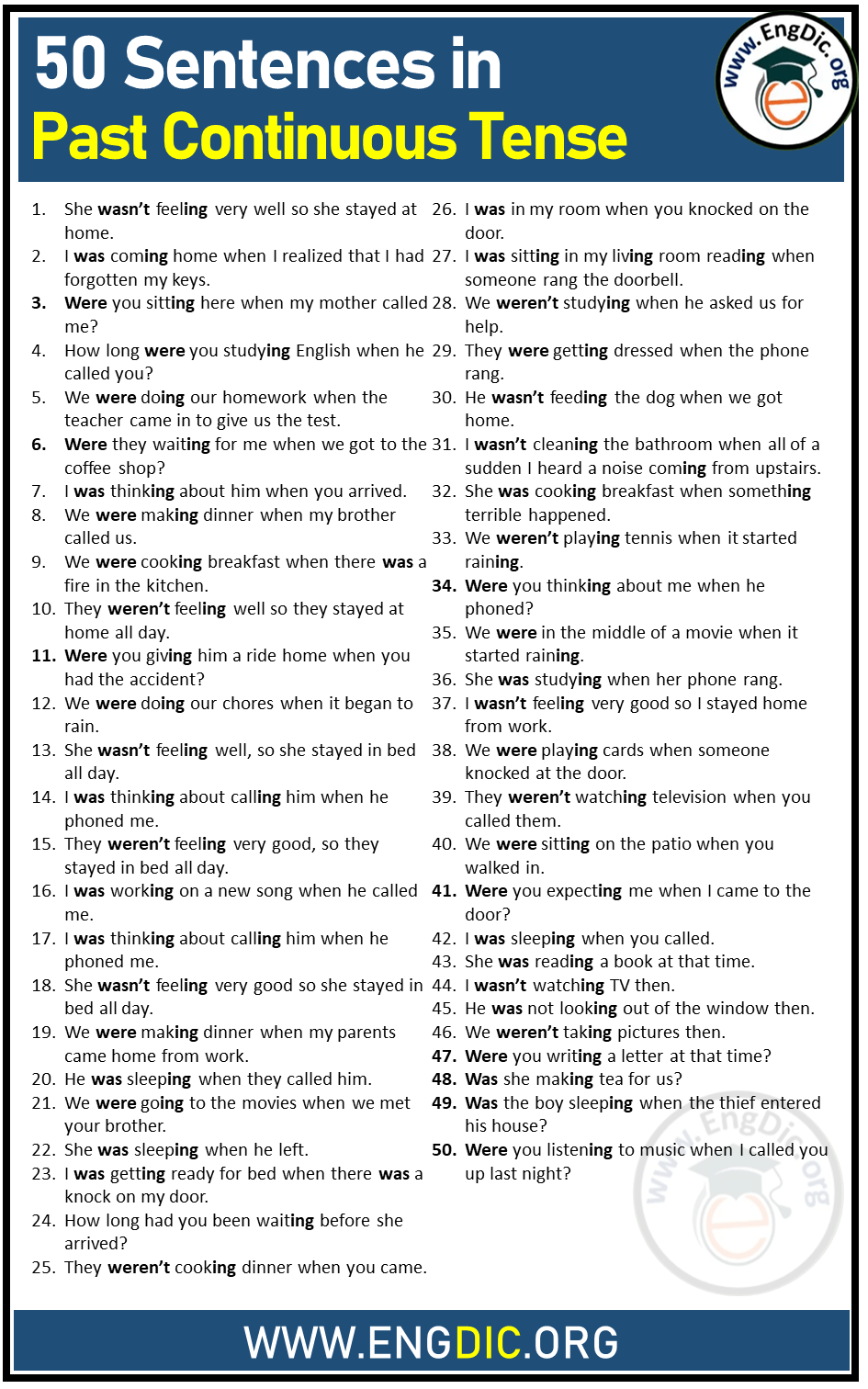 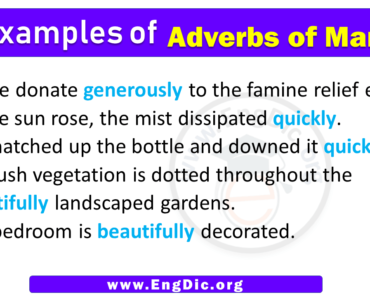 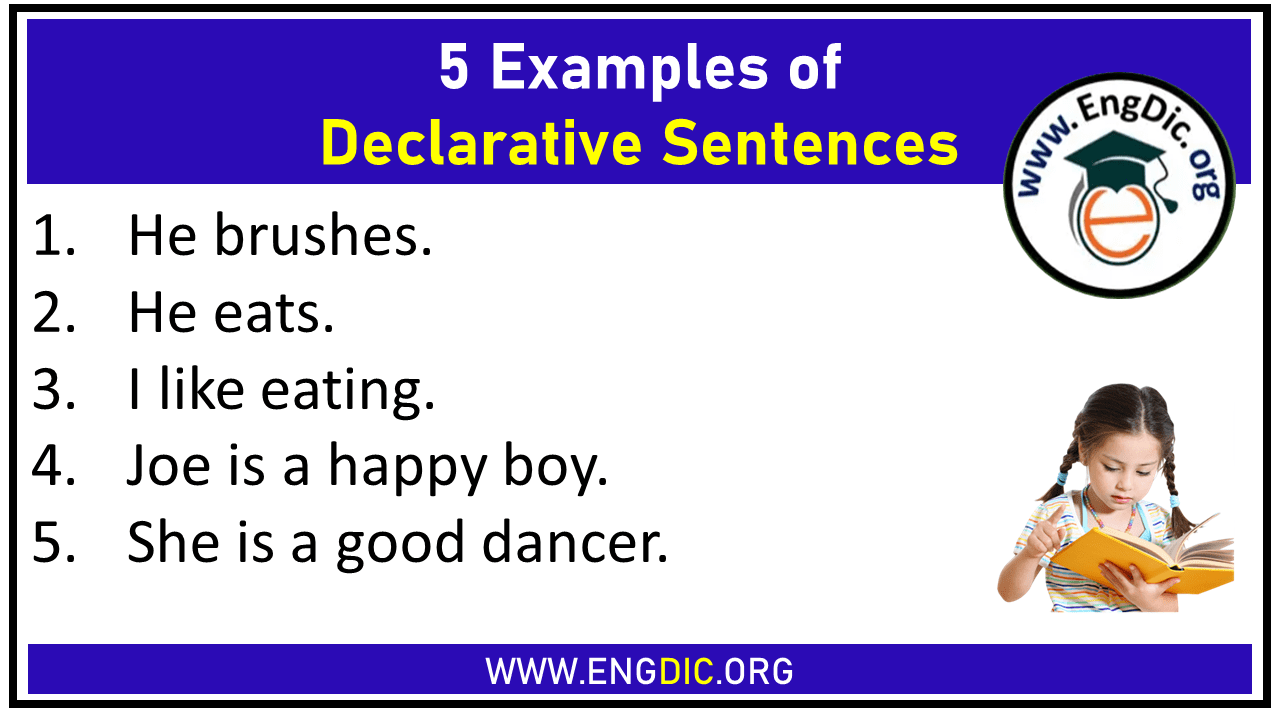 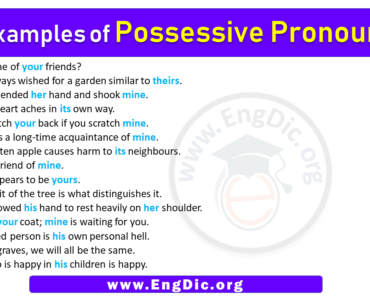 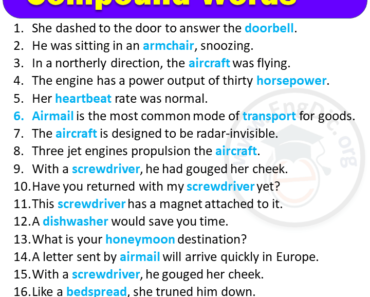 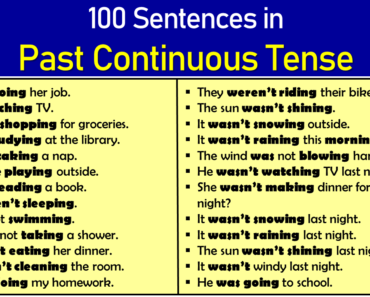 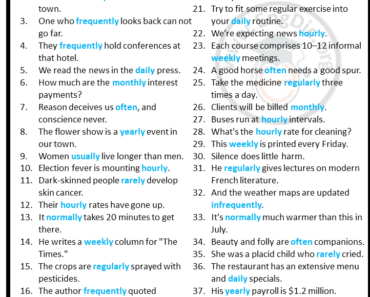