15 Sentences in Future Perfect Continuous Tense! In English, there are several verb tenses that we use to express when an event will take place. Today, we’re going to focus on the future perfect continuous tense. This tense is used to indicate that an event will happen in the future and that it will have been ongoing up until that point. Let’s take a look at some examples! 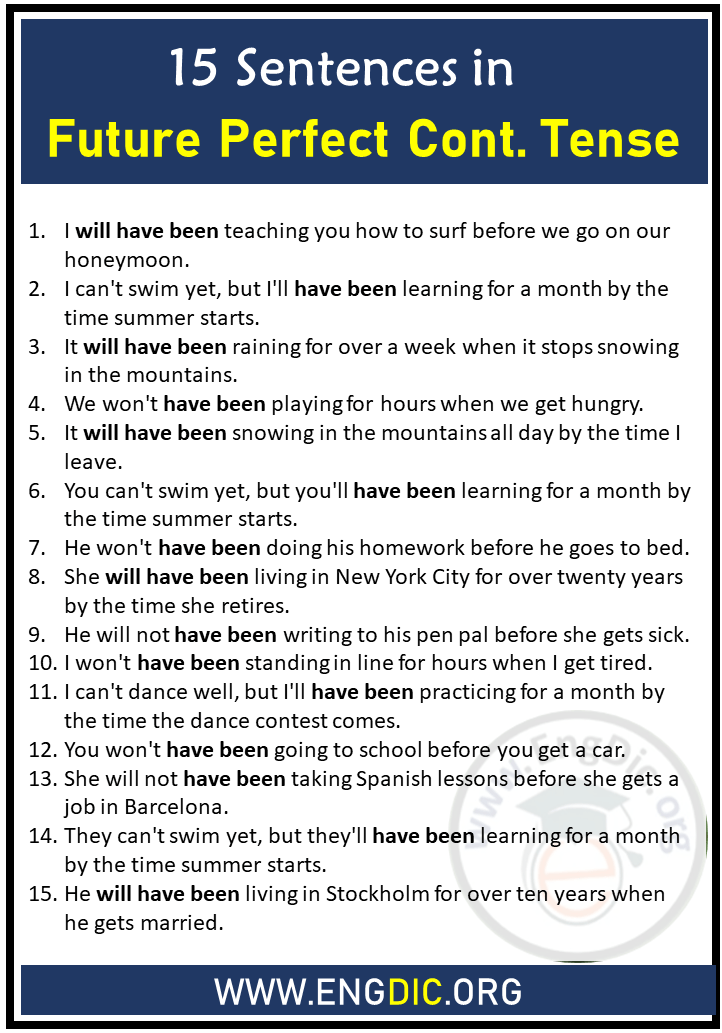 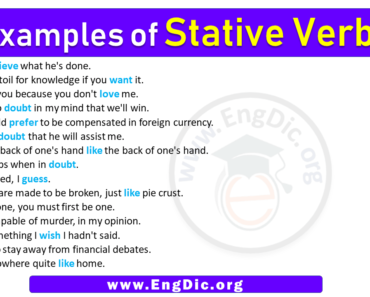 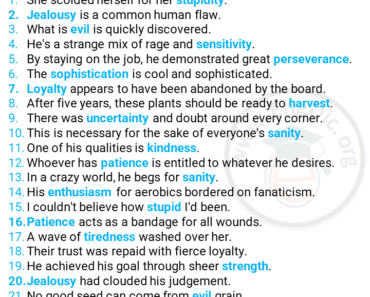 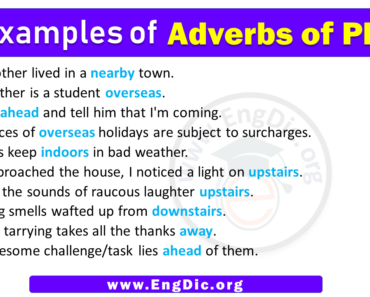 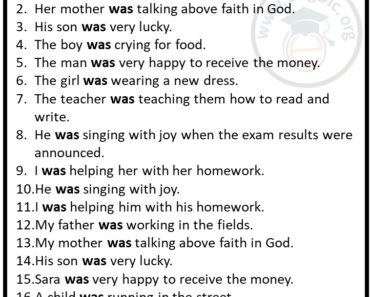 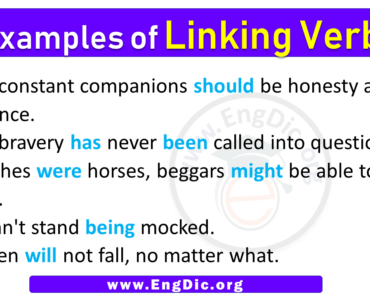 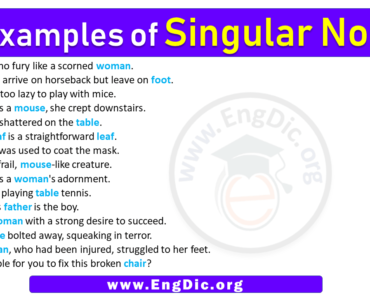