Swot Past Tense, V1 V2 V3 V4 V5 Forms of Swot, Past Simple and Past Participle

Meaning: study very hard for an exam or other work 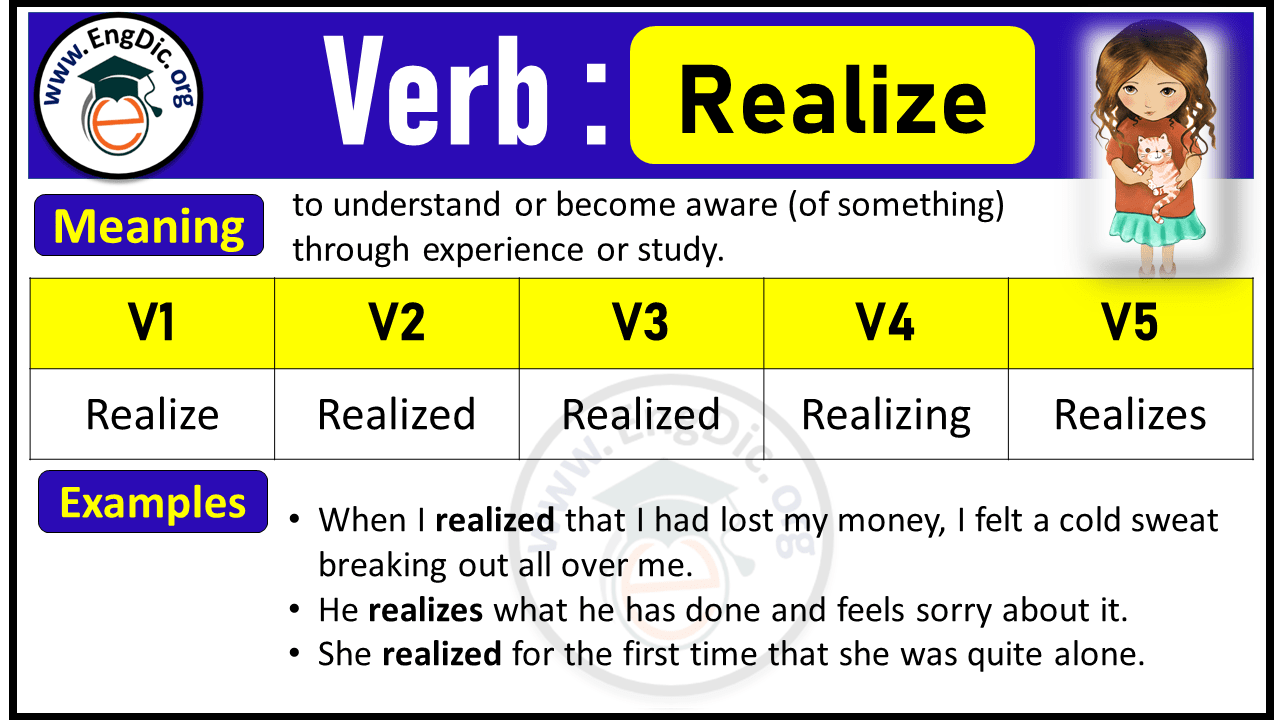 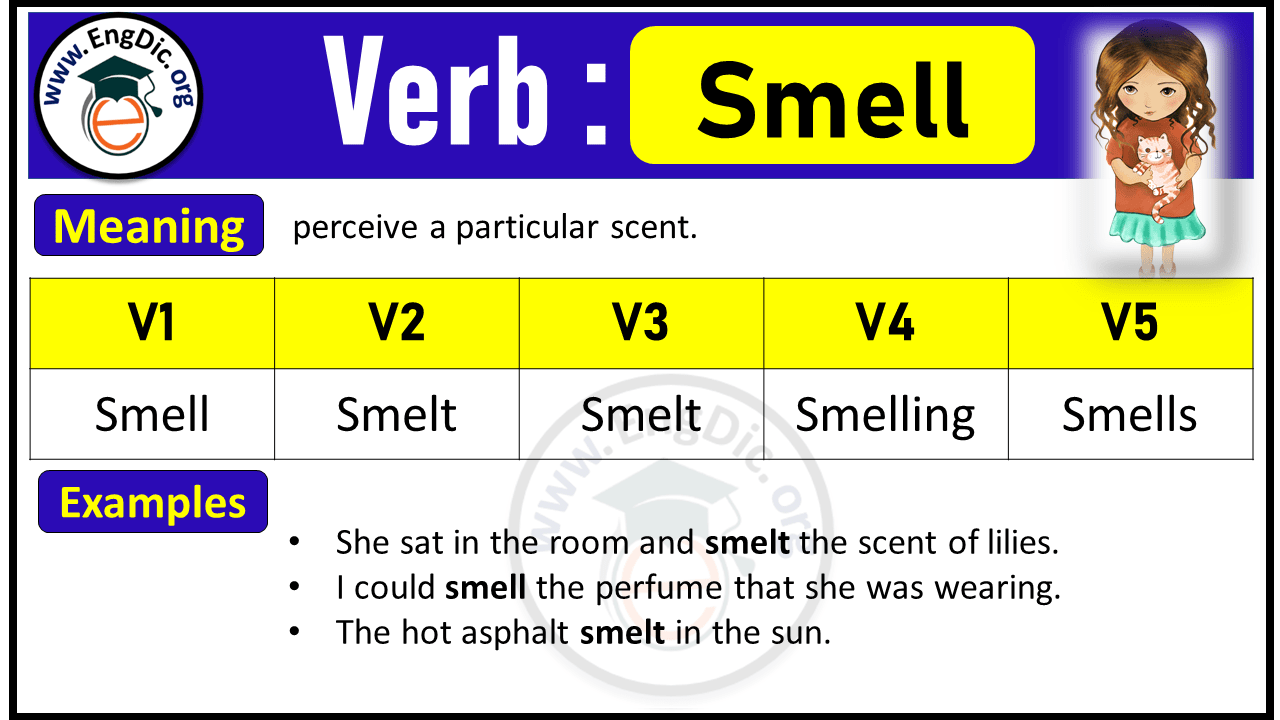 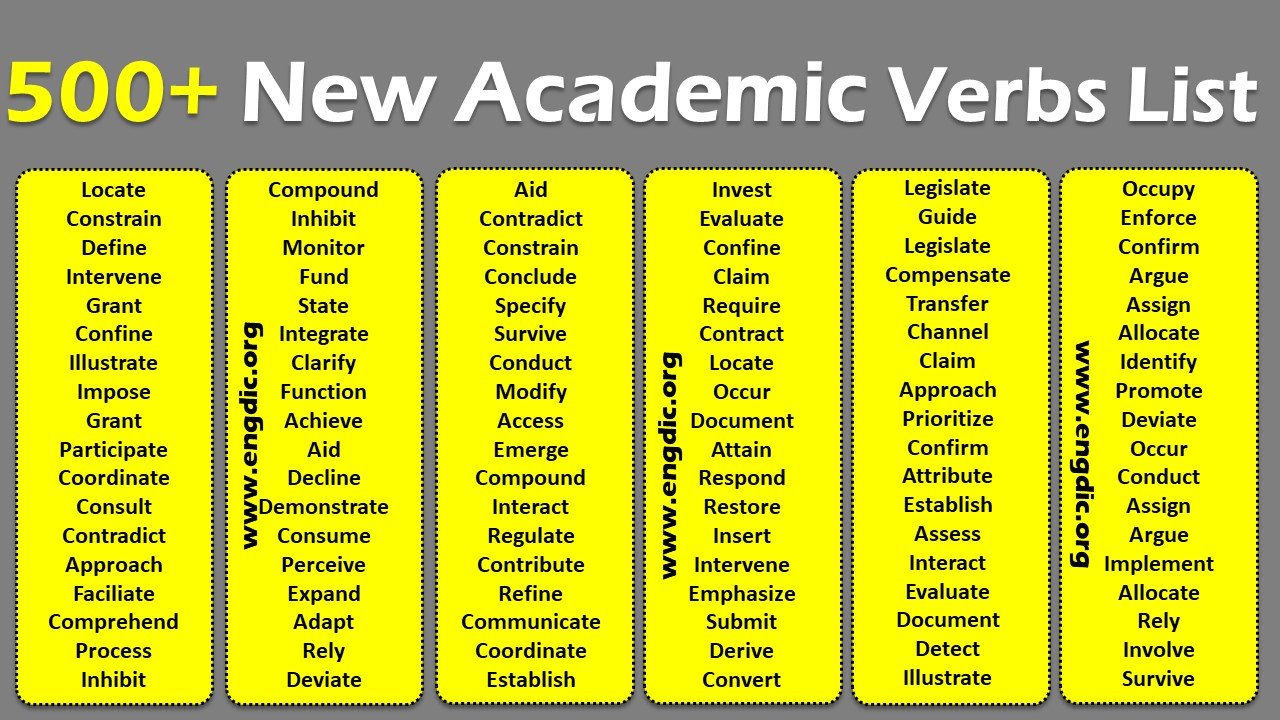 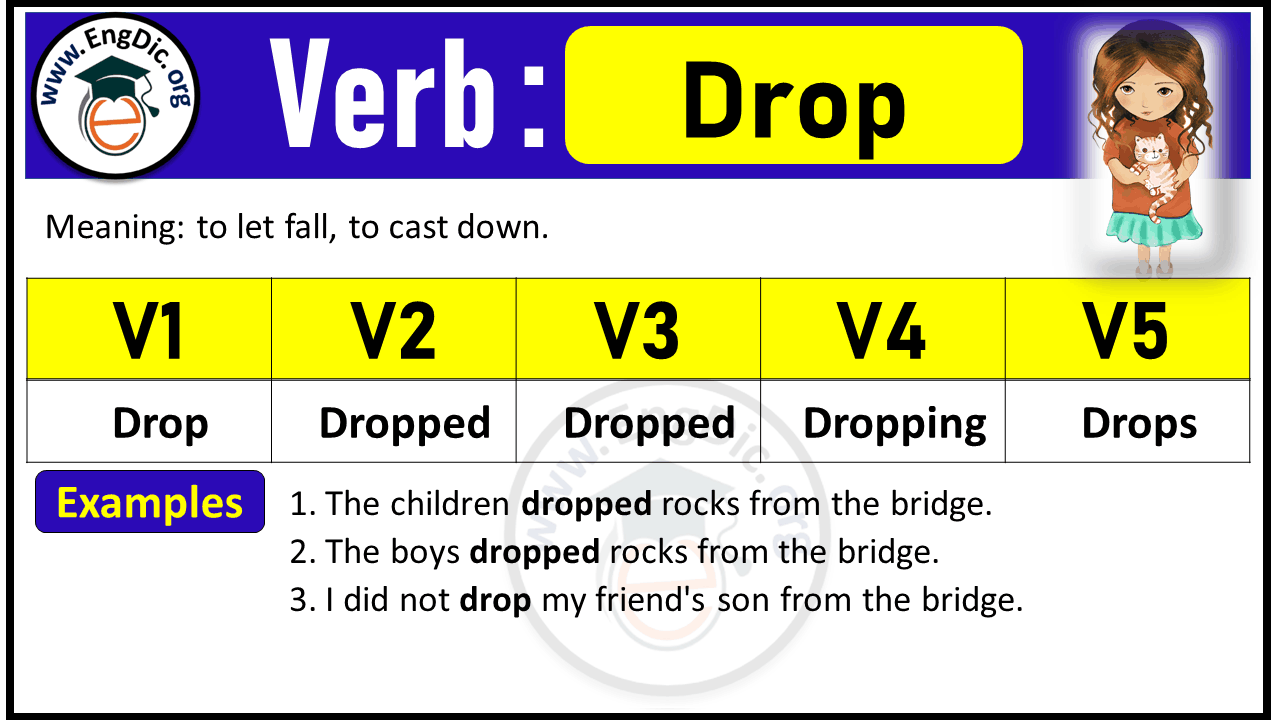 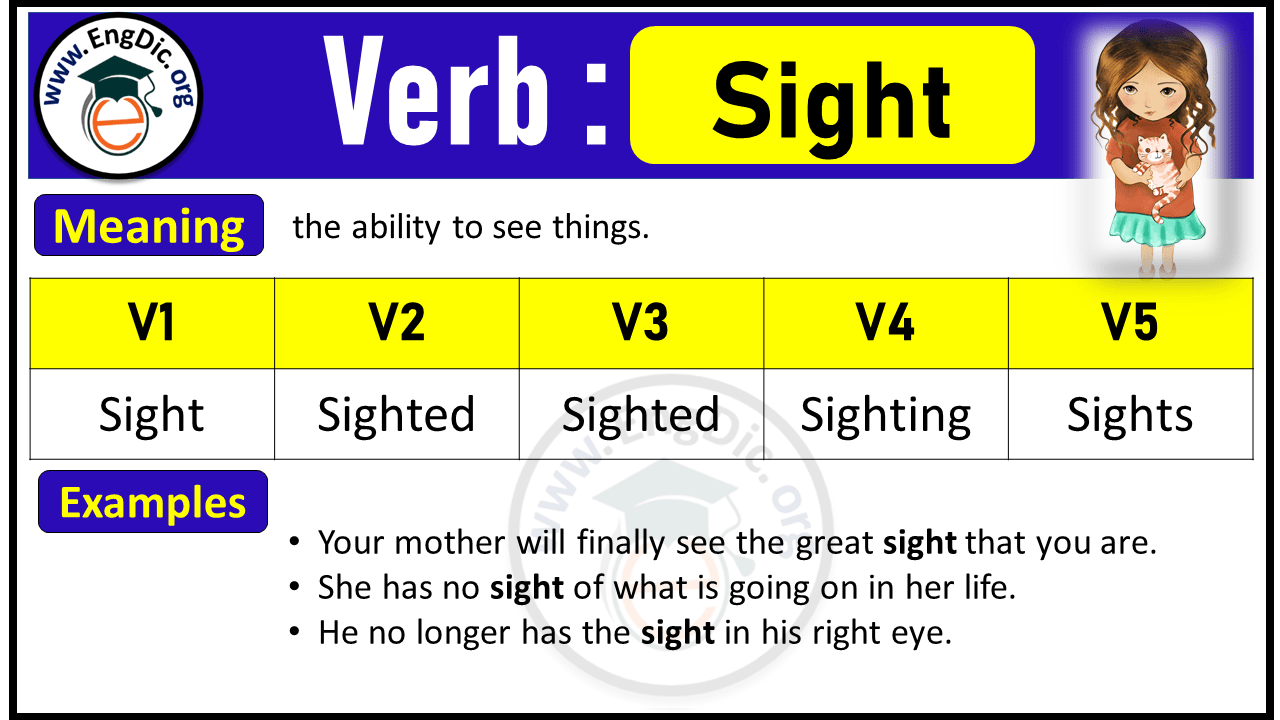 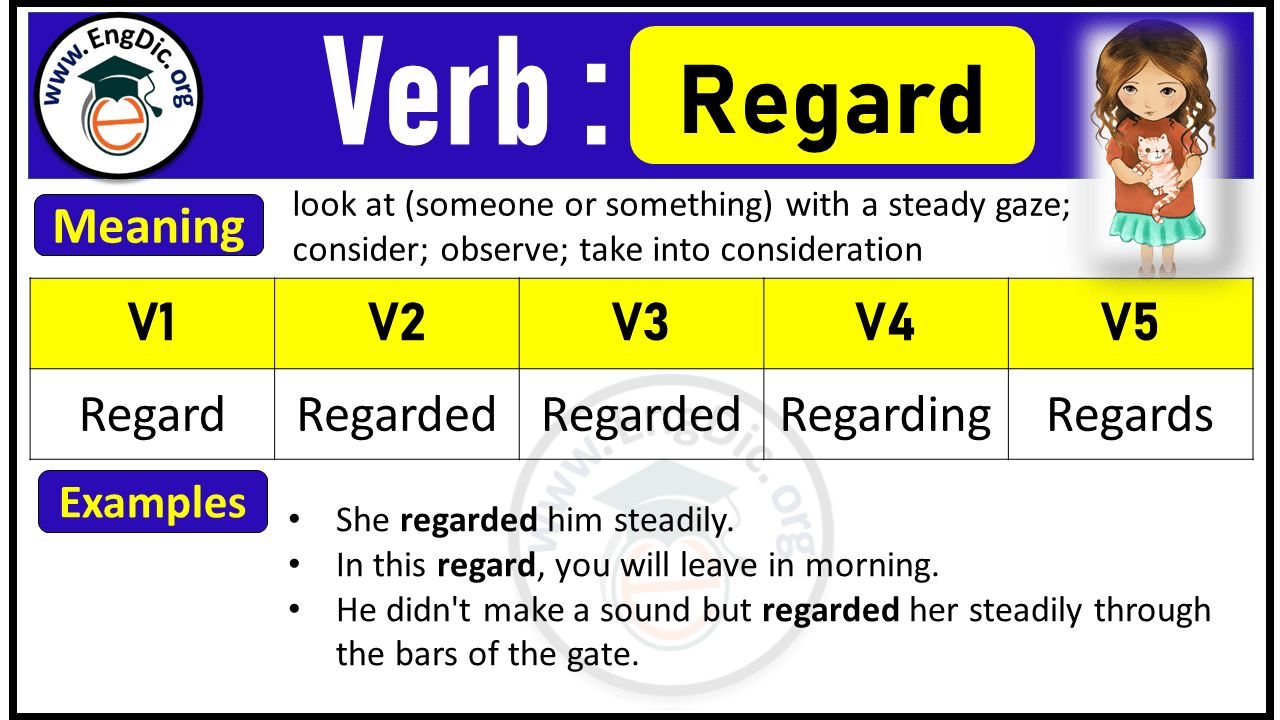