Dispose Past Tense, V1 V2 V3 V4 V5 Forms of Dispose, Past Simple and Past Participle

Meaning: to decide what should be done with something, and to do it. 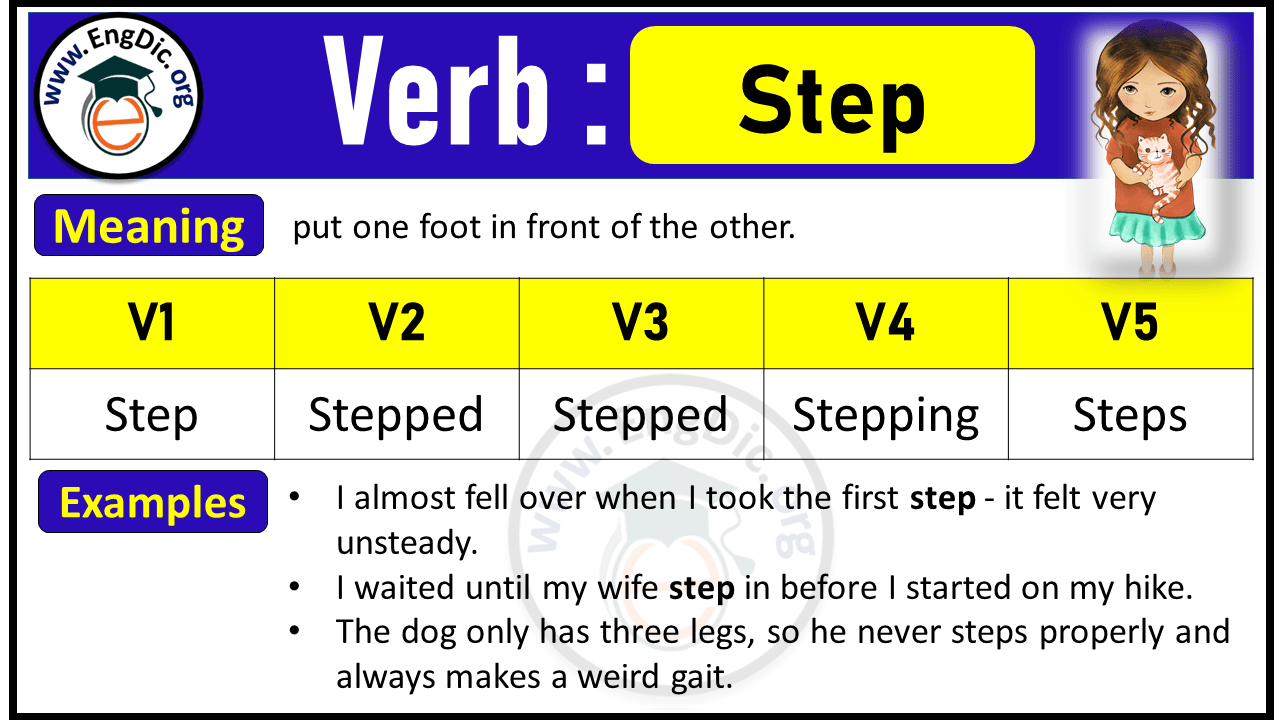 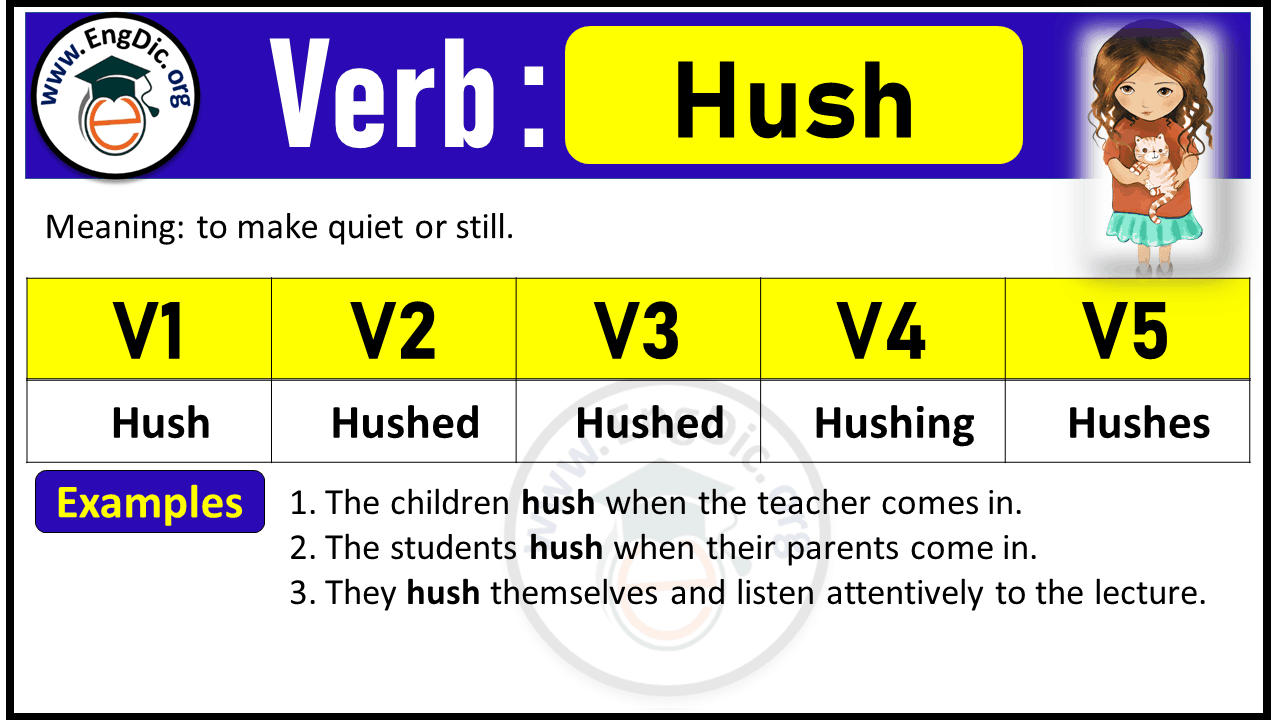 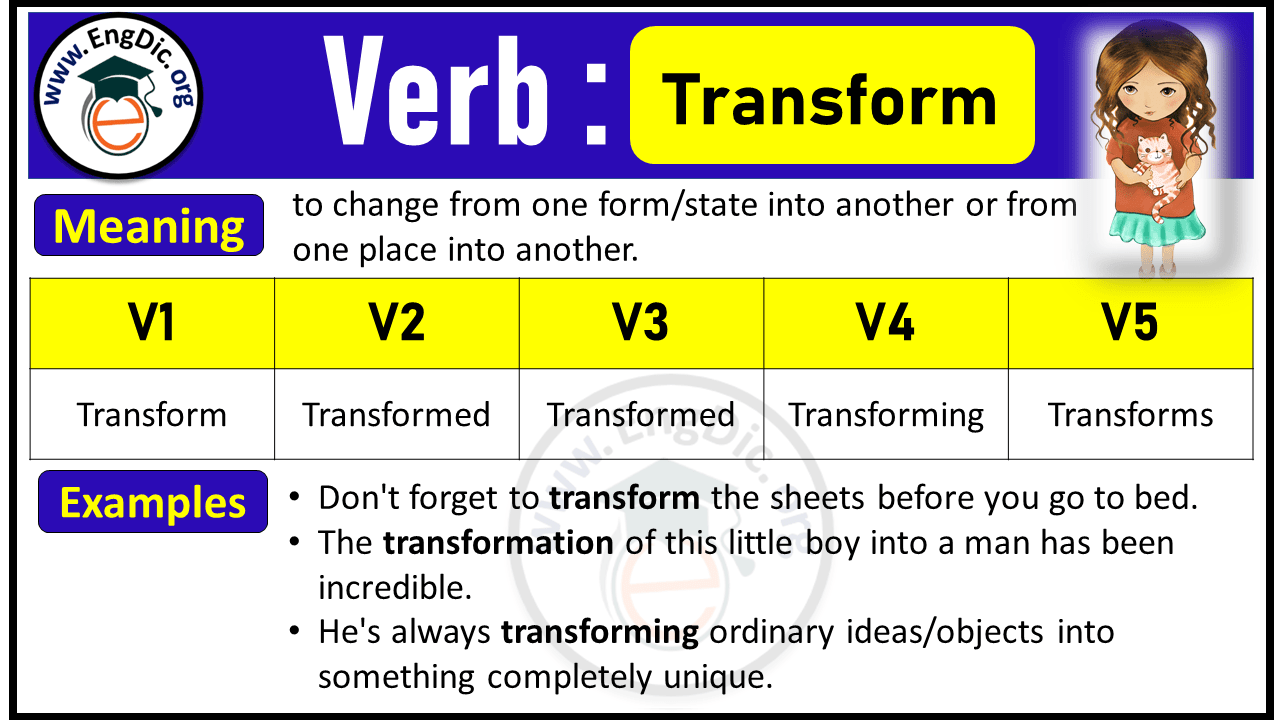 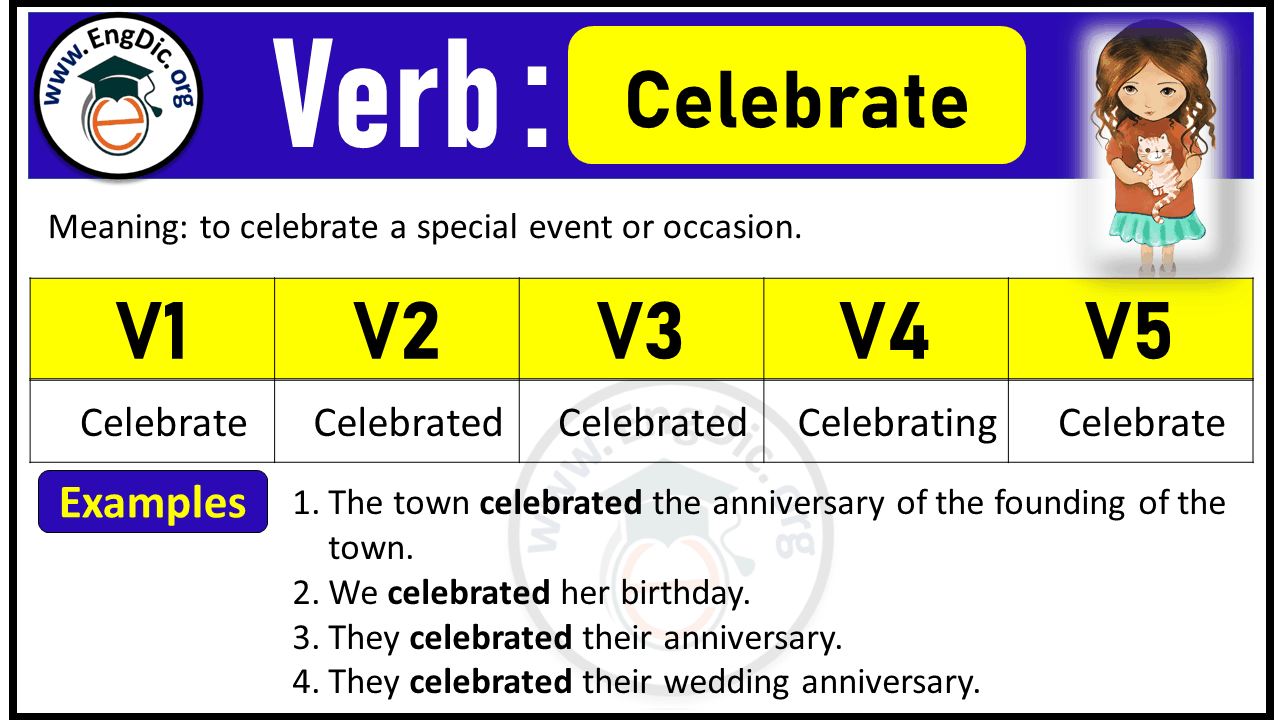 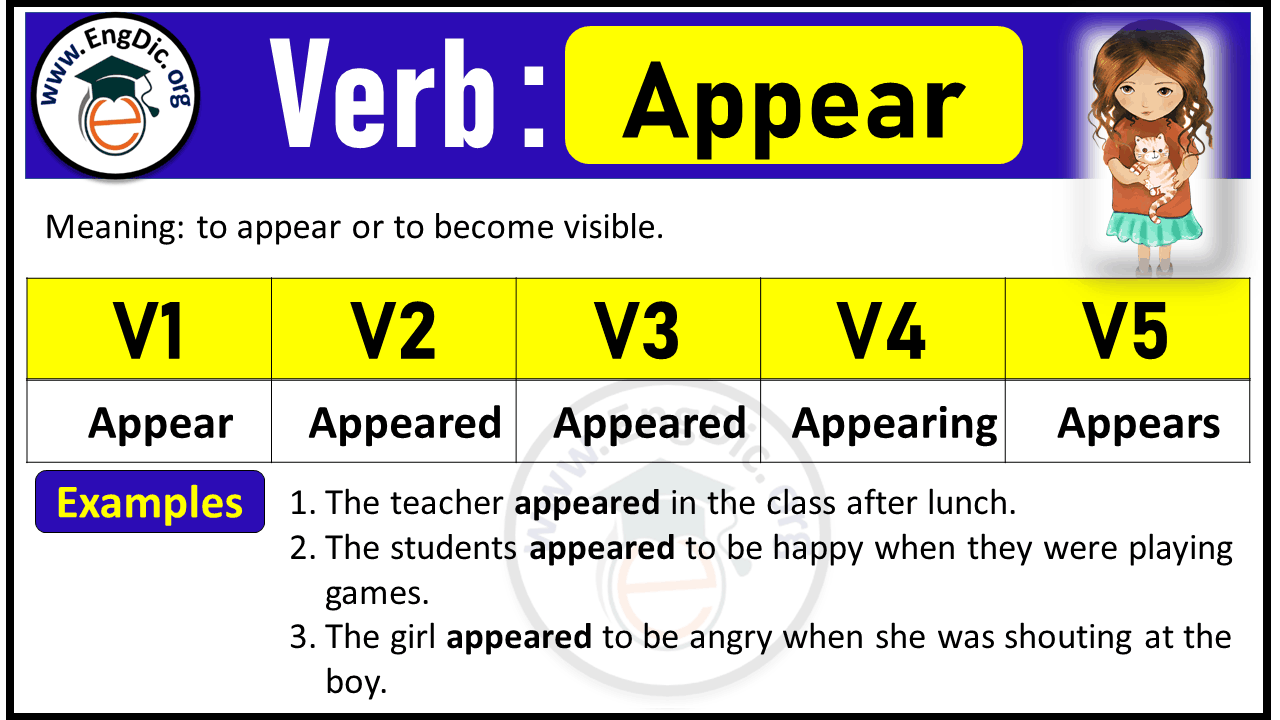 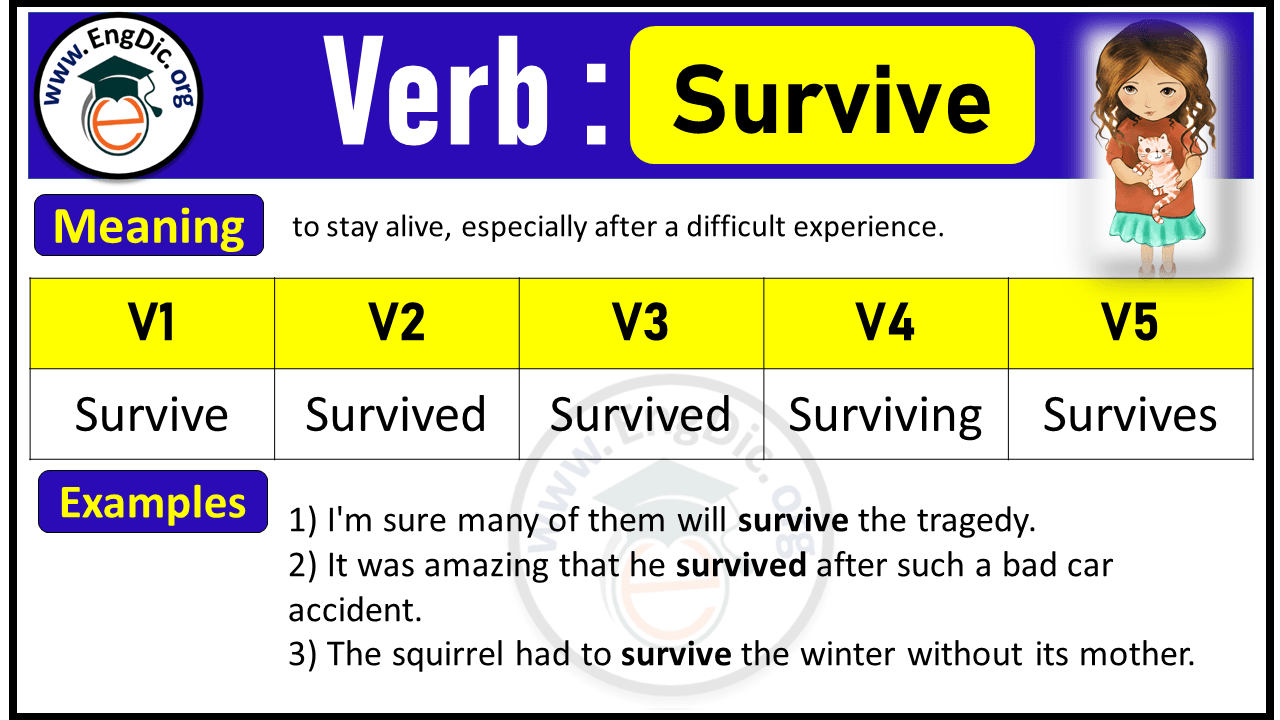