Sting Past Tense, V1 V2 V3 V4 V5 forms of Sting, Past Simple and Past Participle

Meaning: to cause a sharp pain.

1)  I was stung by a bee when I was walking through the garden this morning.

2)  The sea gave me a painful sting on my leg and now it has turned red.

3)  He says he can’t feel the sting of his opponent’s attacks. 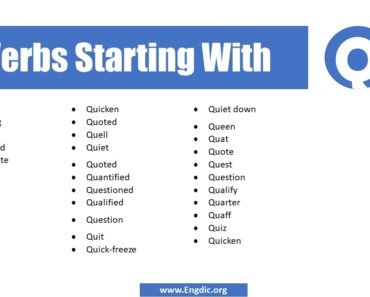 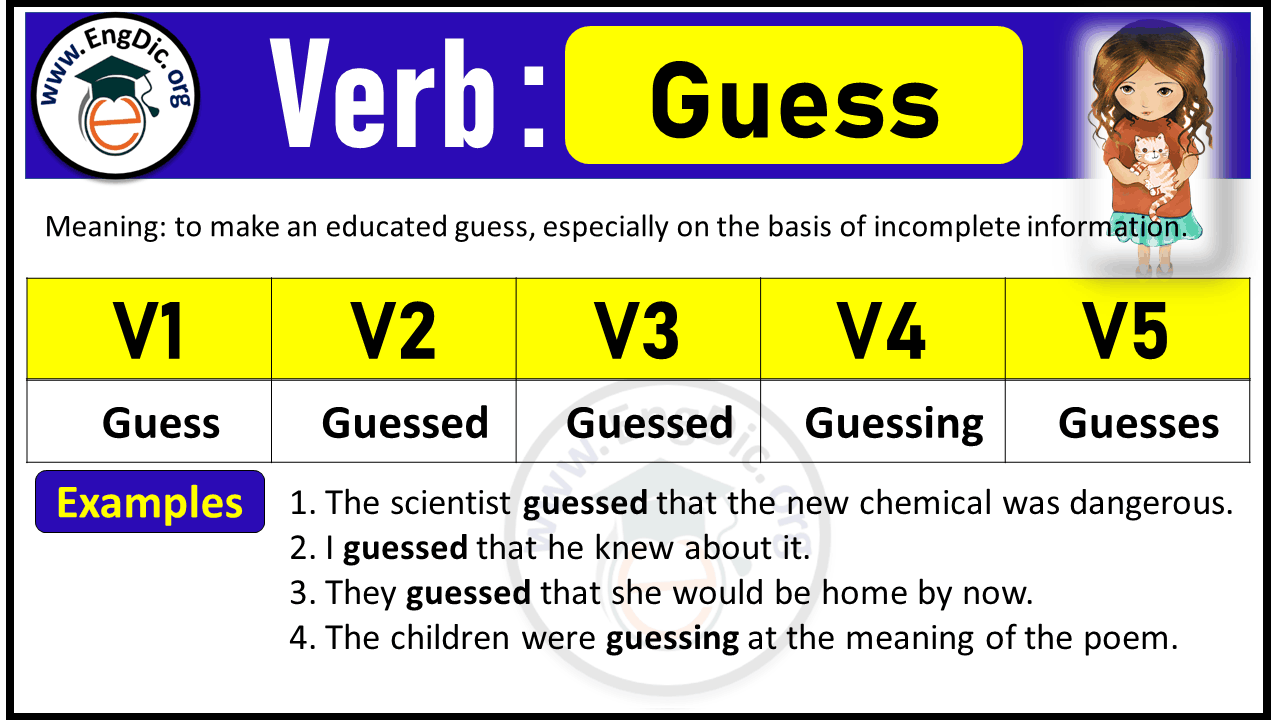 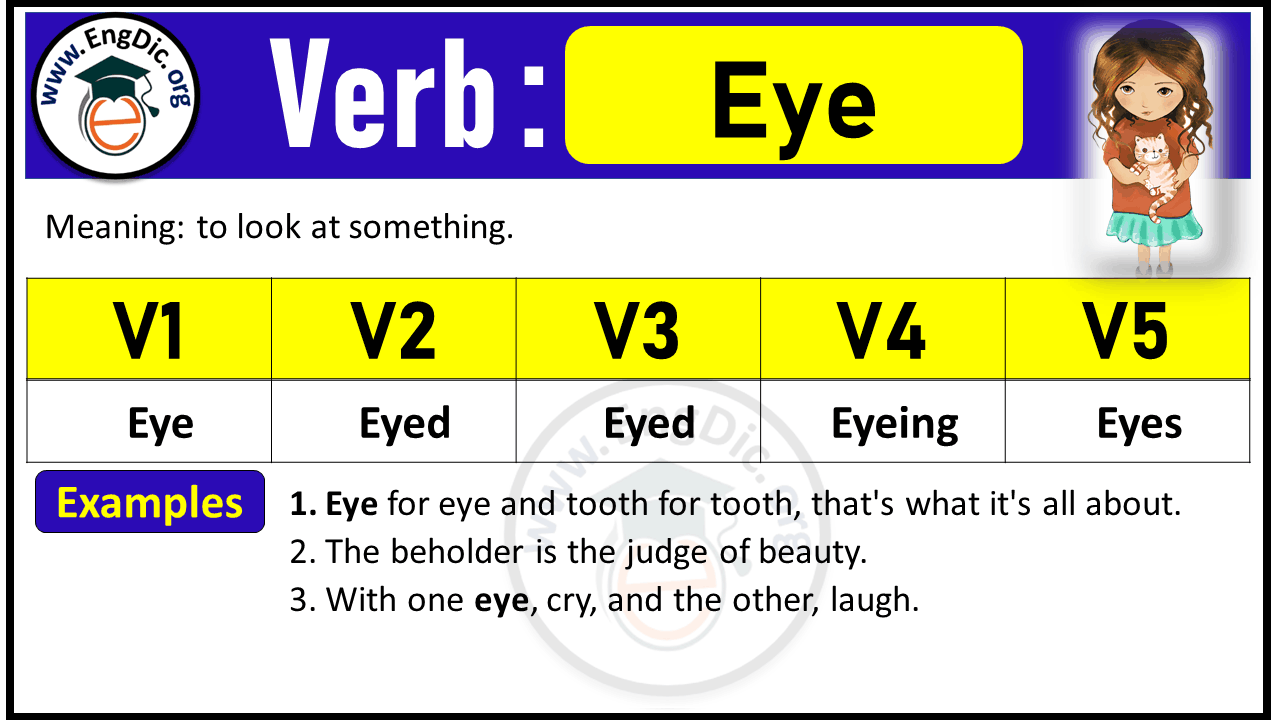 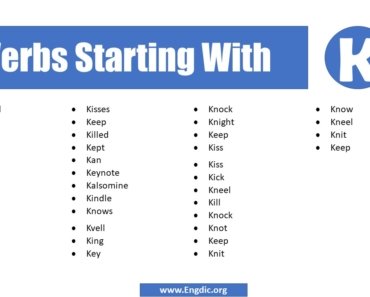 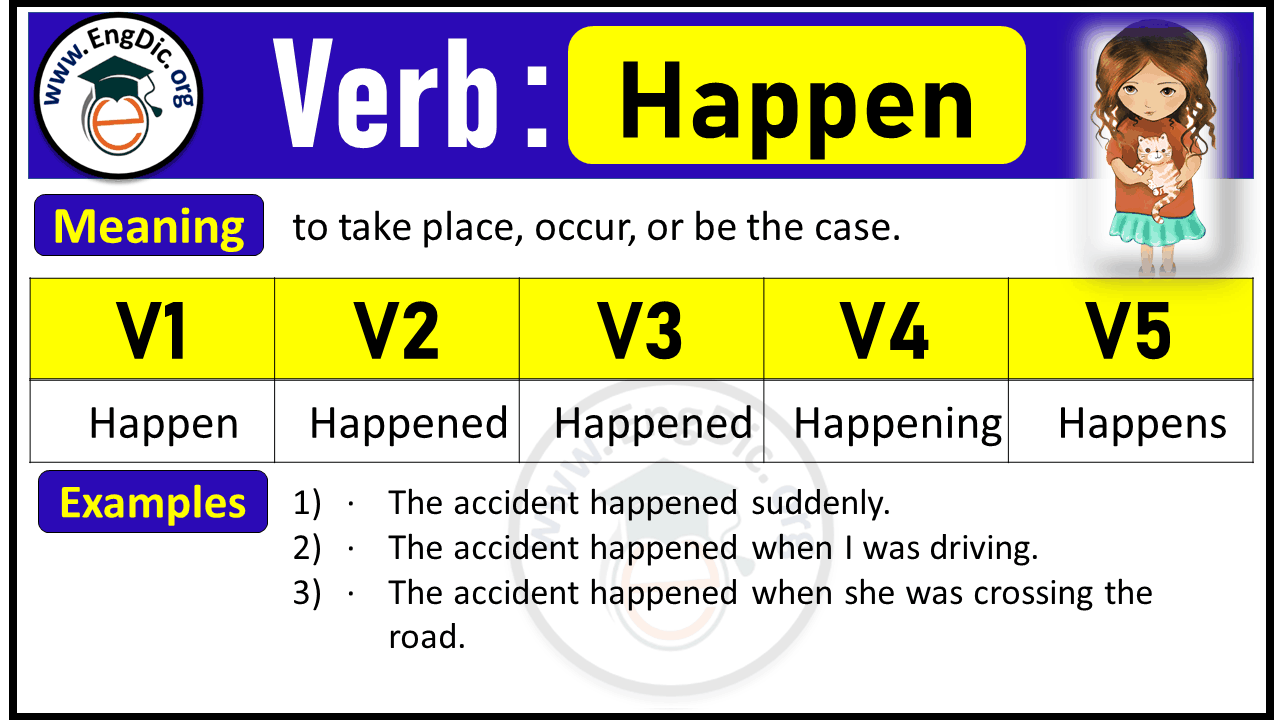 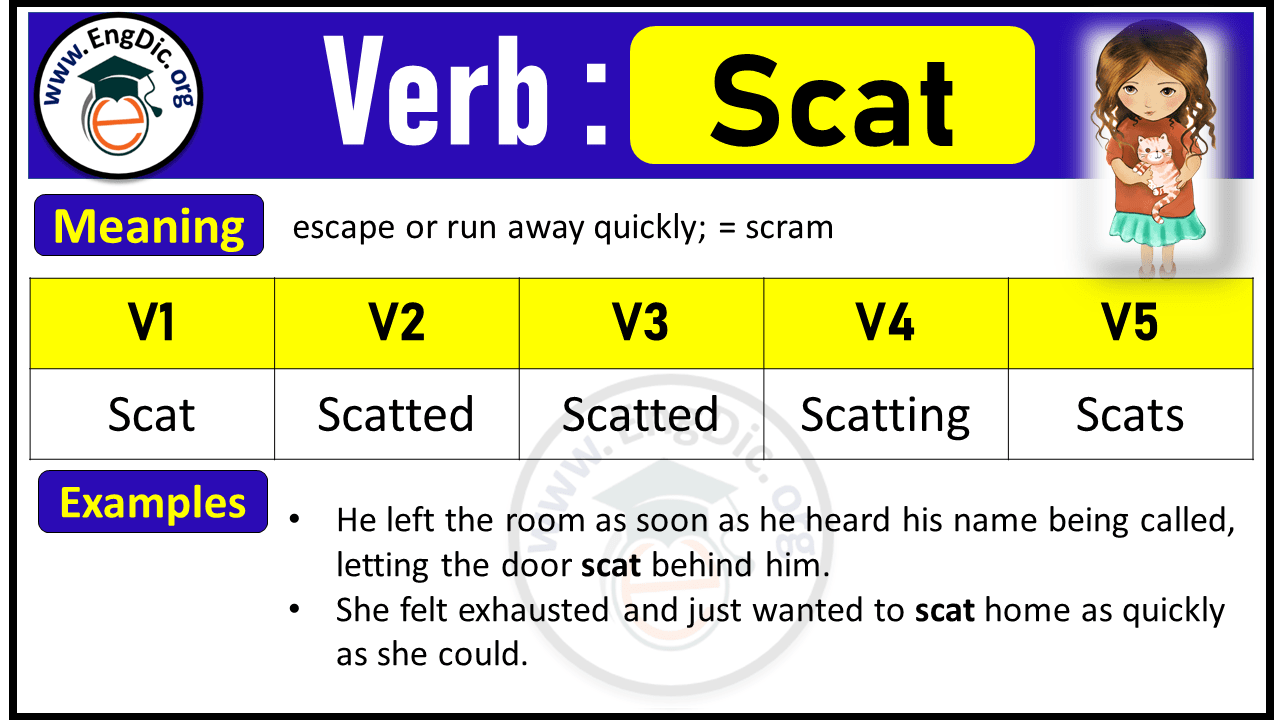