Lend Past Tense, V1 V2 V3 V4 V5 Forms of Lend, Past Simple and Past Participle

Meaning: give (something) to somebody for a short time in exchange for money; allow somebody to use (something)

2)  We will lend you money for a short time if you need it.

3)  He has just lent his best friend his brand new watch. 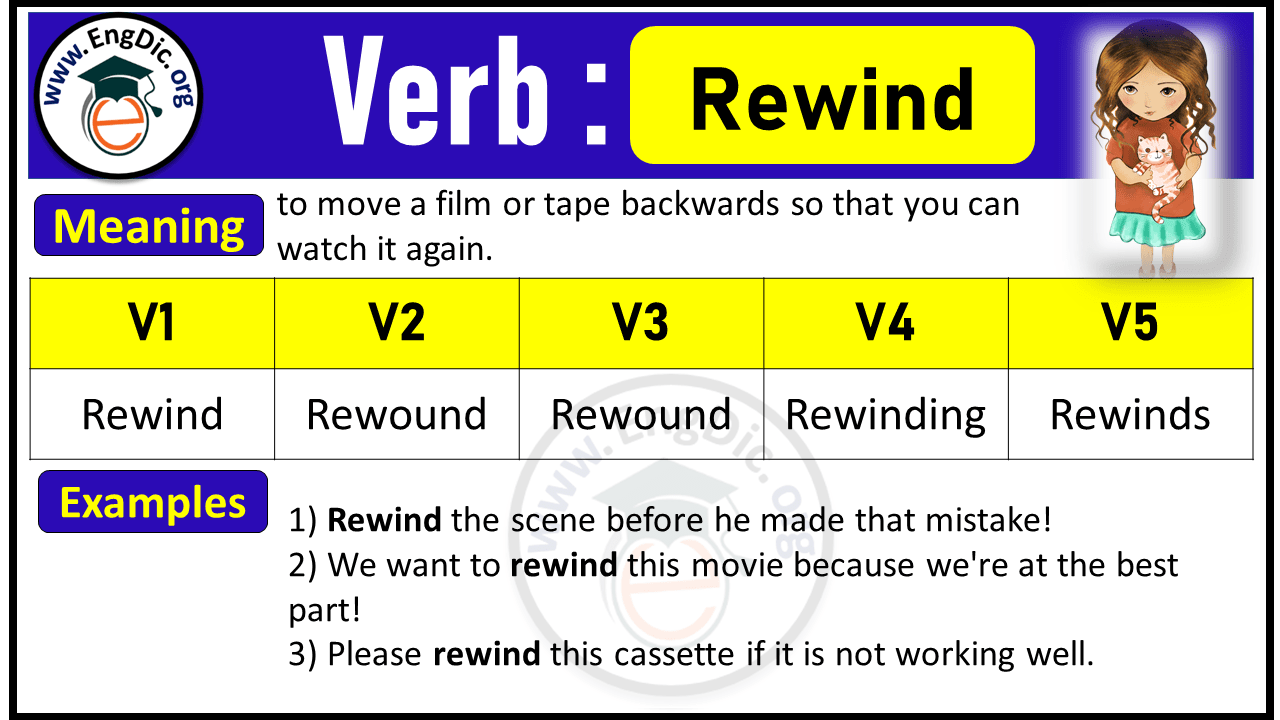 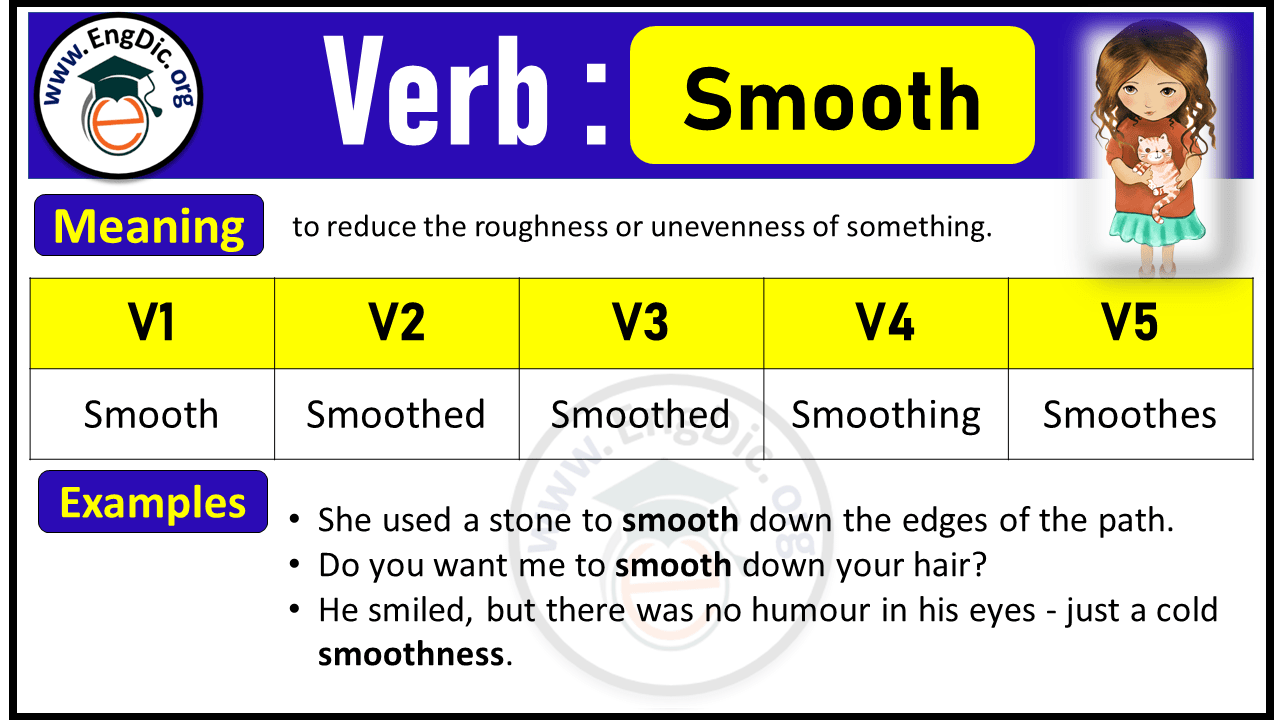 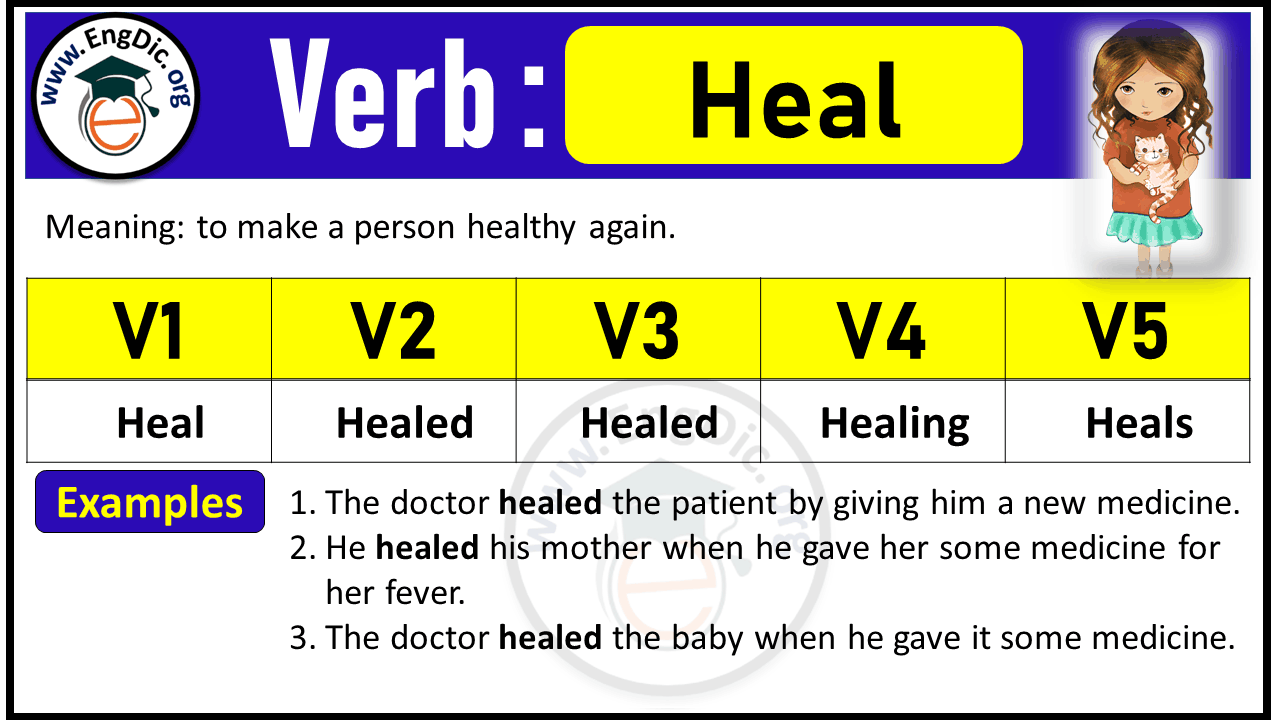 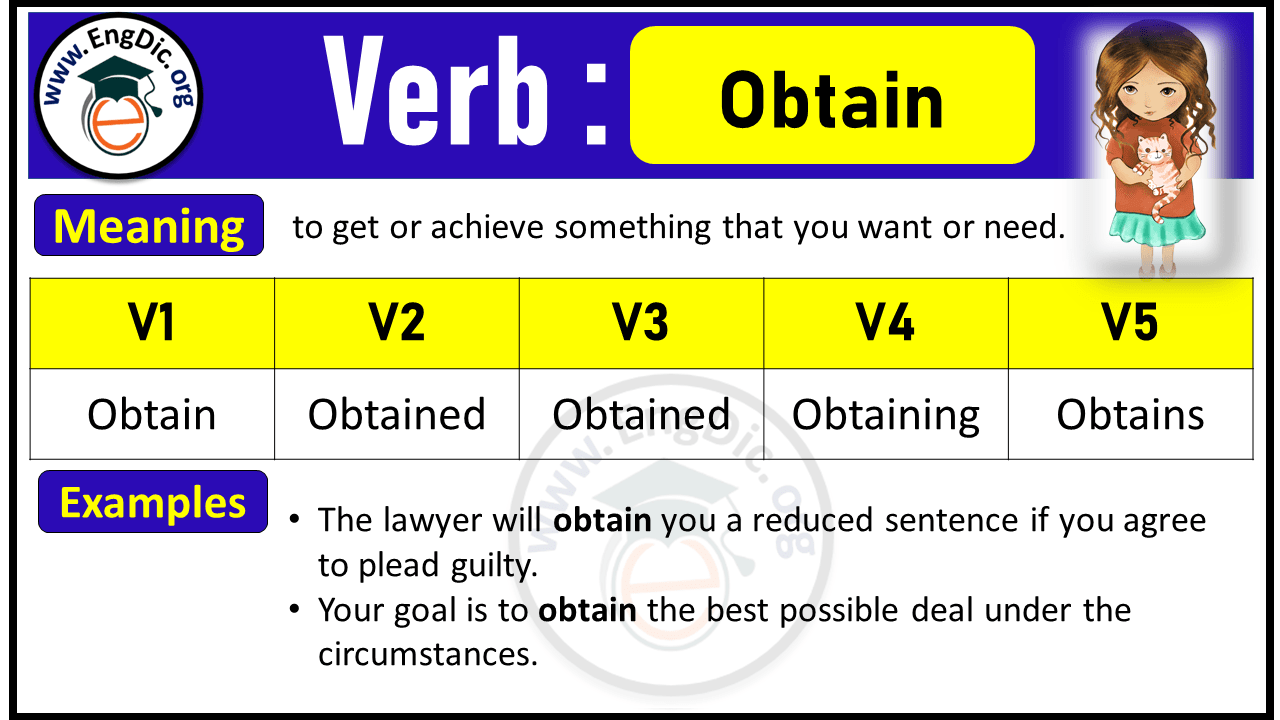 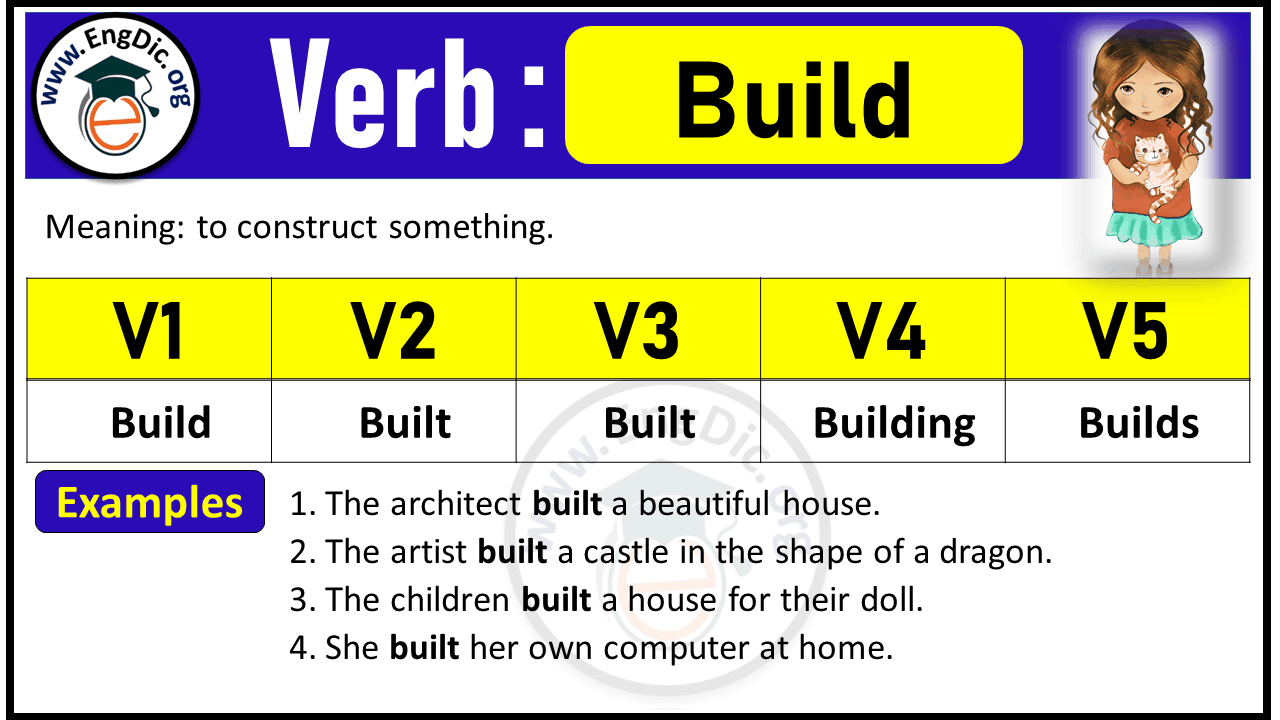 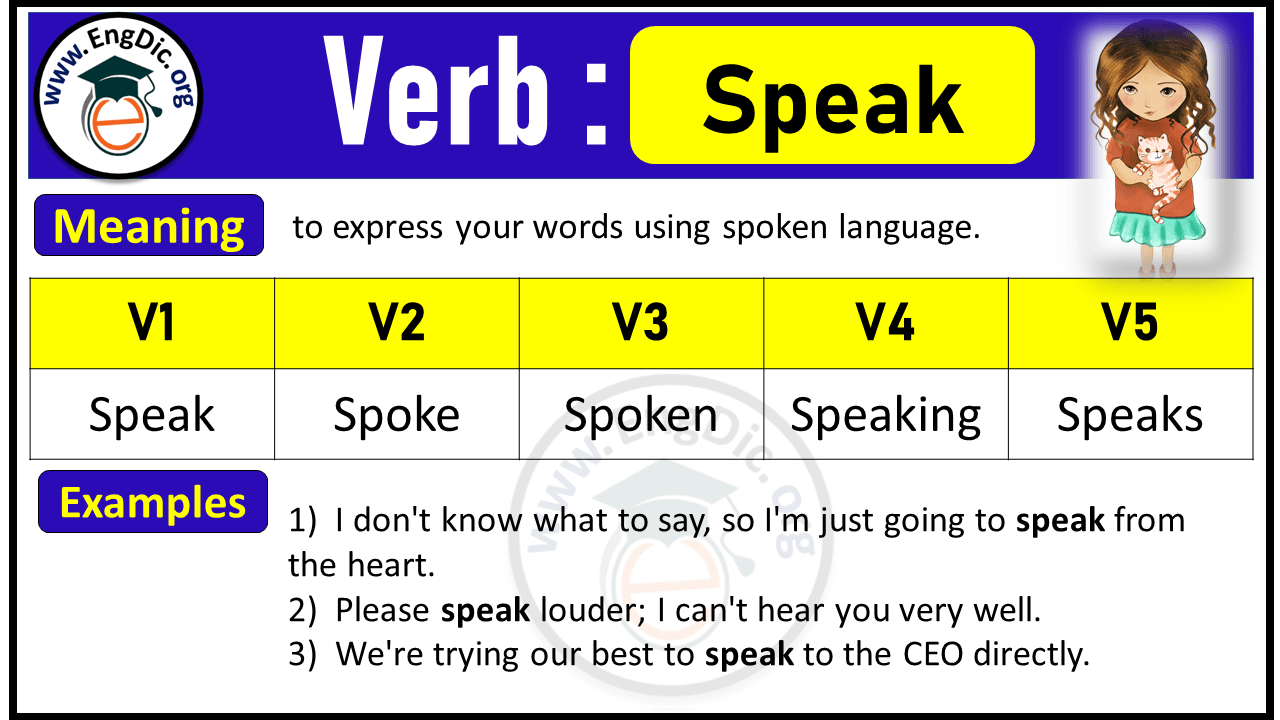