Strain Past Tense, V1 V2 V3 V4 V5 Forms of Strain, Past Simple and Past Participle

Meaning: to separate a solid substance from a liquid in which it is contained.

1)  He strained the mixture through a sieve to remove all of the lumps.

2)  I always strain my tea before drinking it.

3)  They didn’t strain the wine properly and it went to their heads. 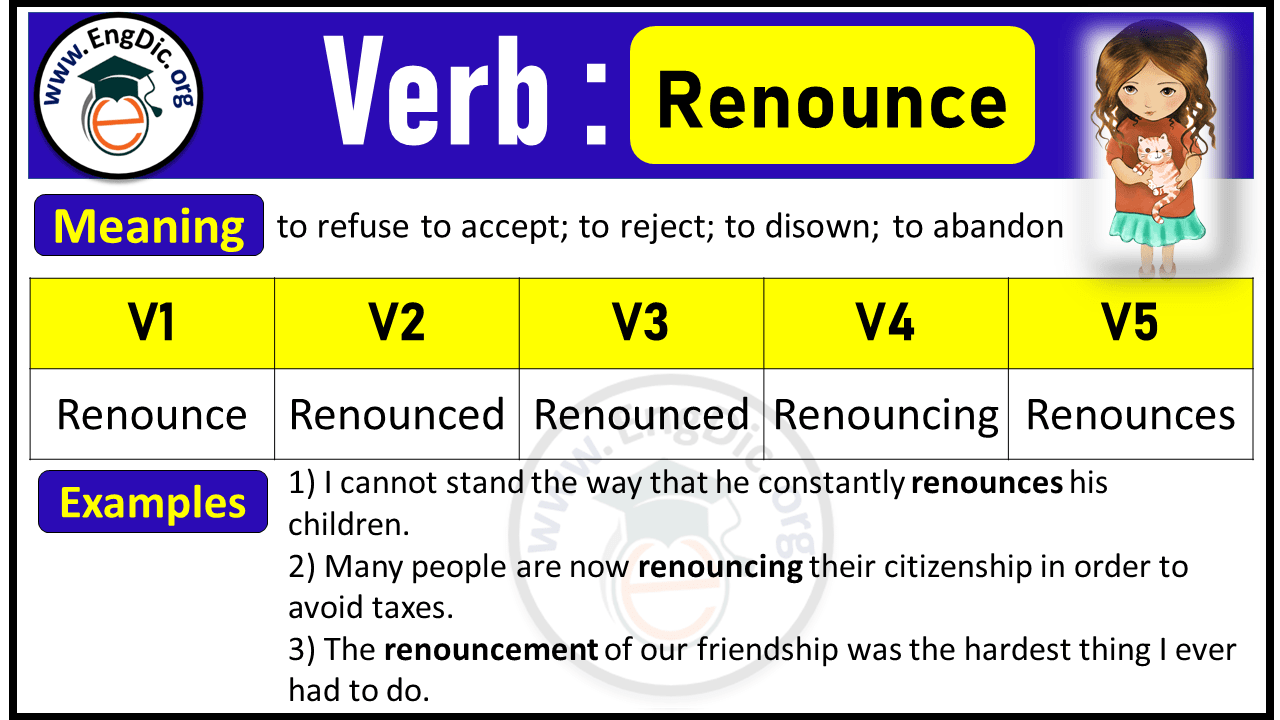 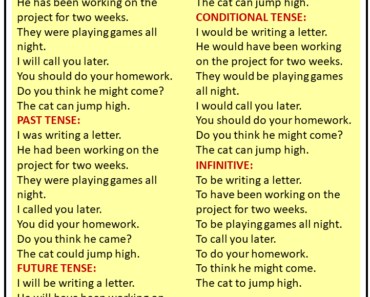 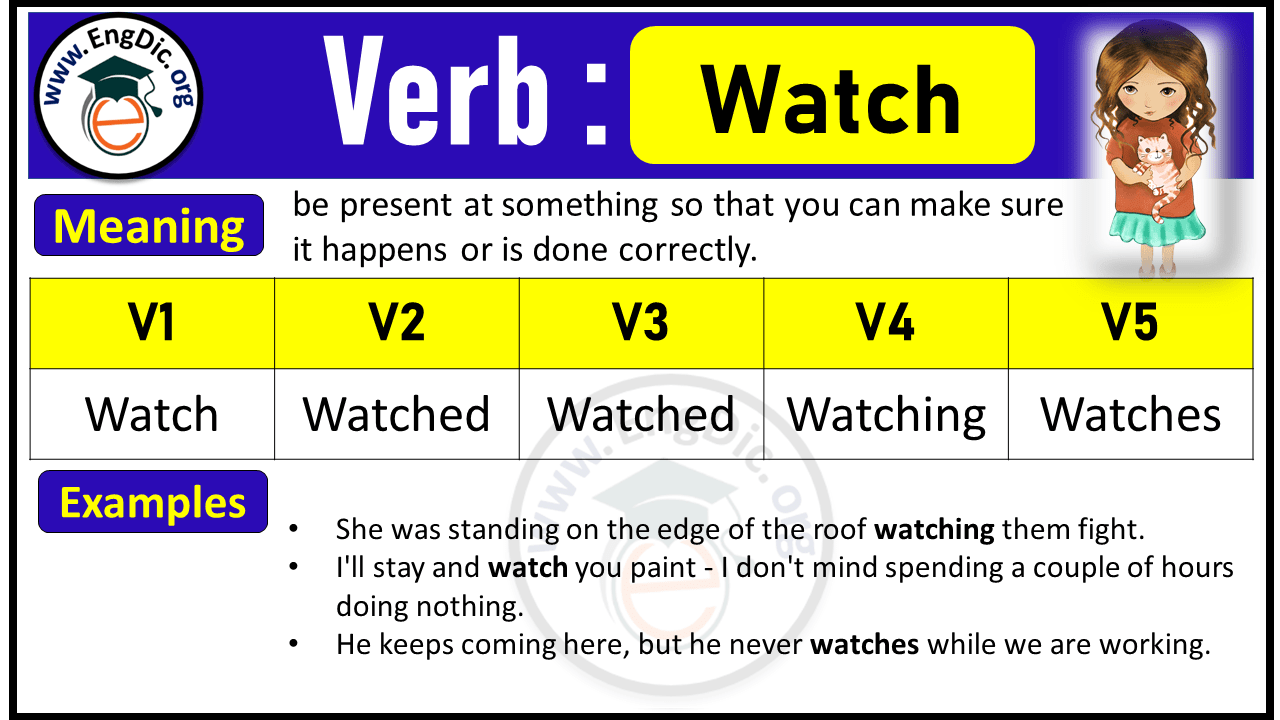 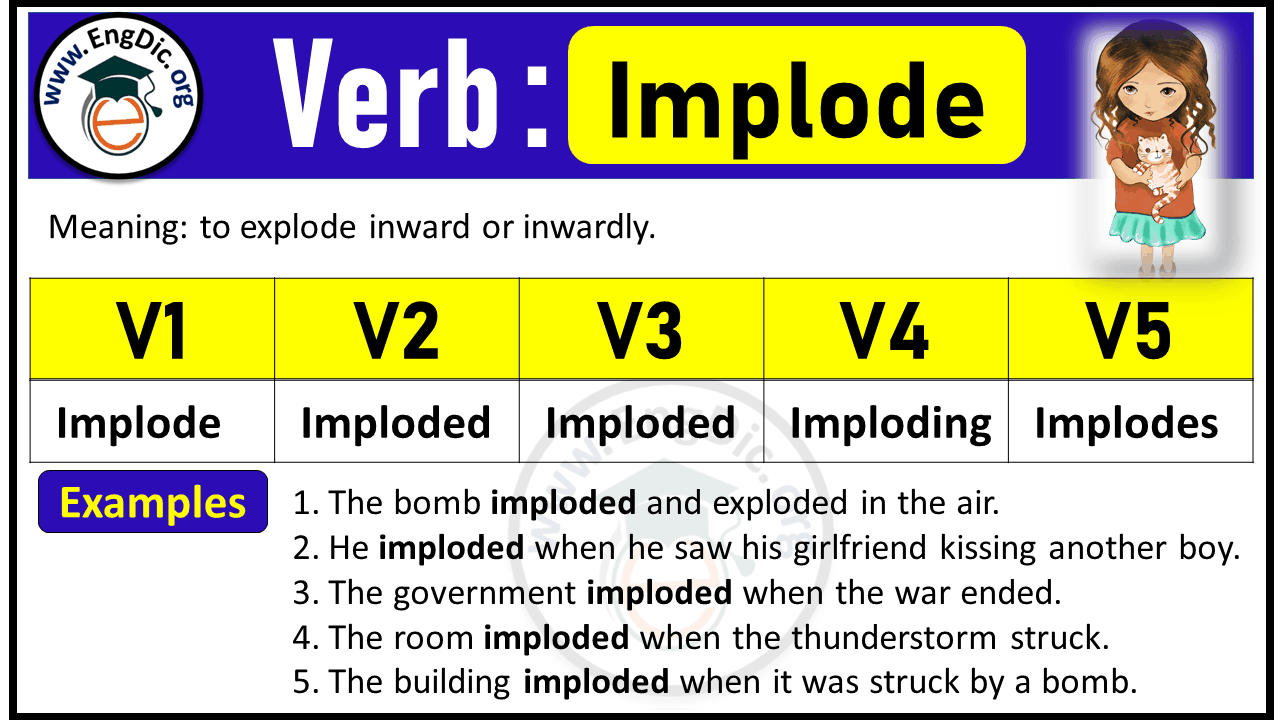 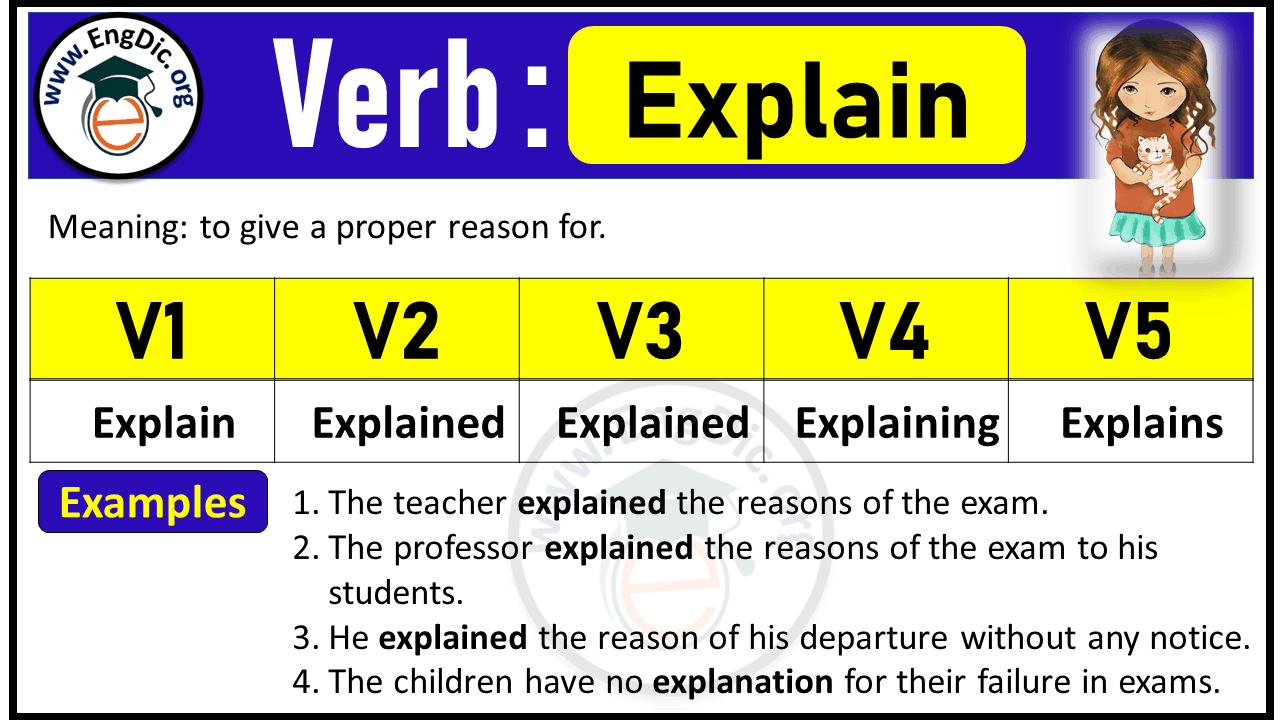