Shorten Past Tense, V1 V2 V3 V4 V5 Forms of Shorten, Past Simple and Past Participle

Meaning: make something longer or shorter; reduce the length of a journey or amount of time 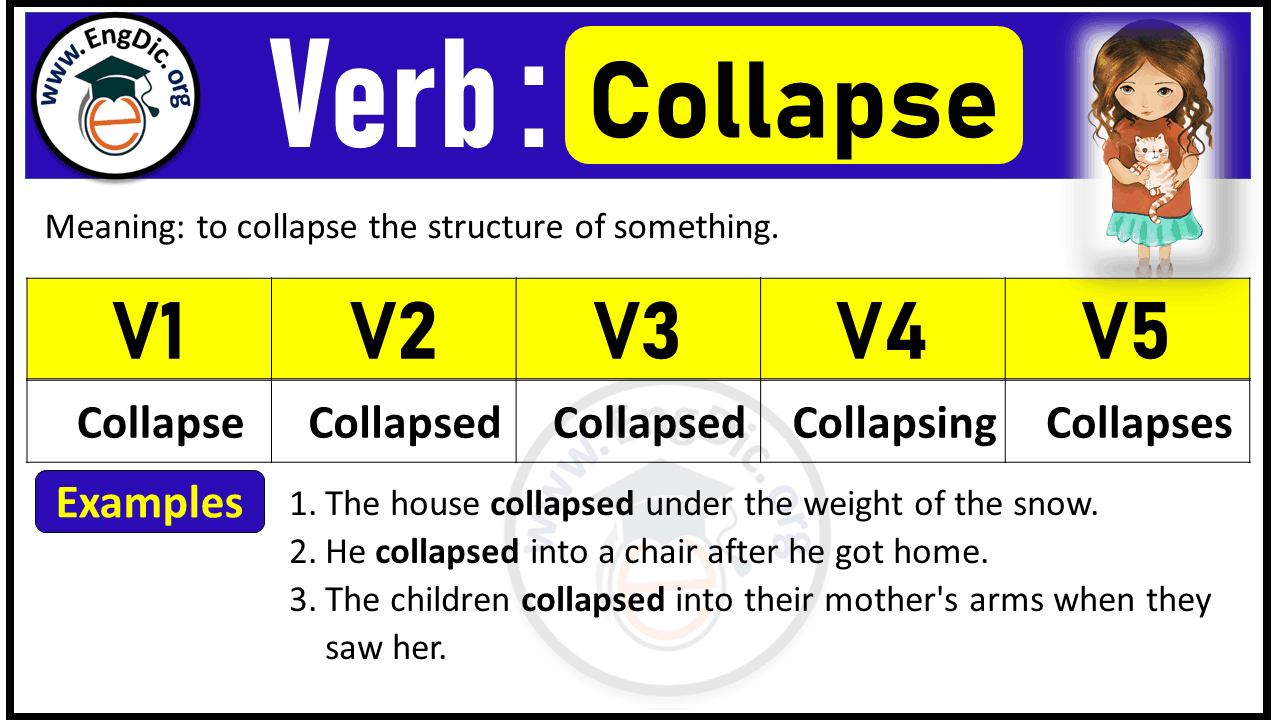 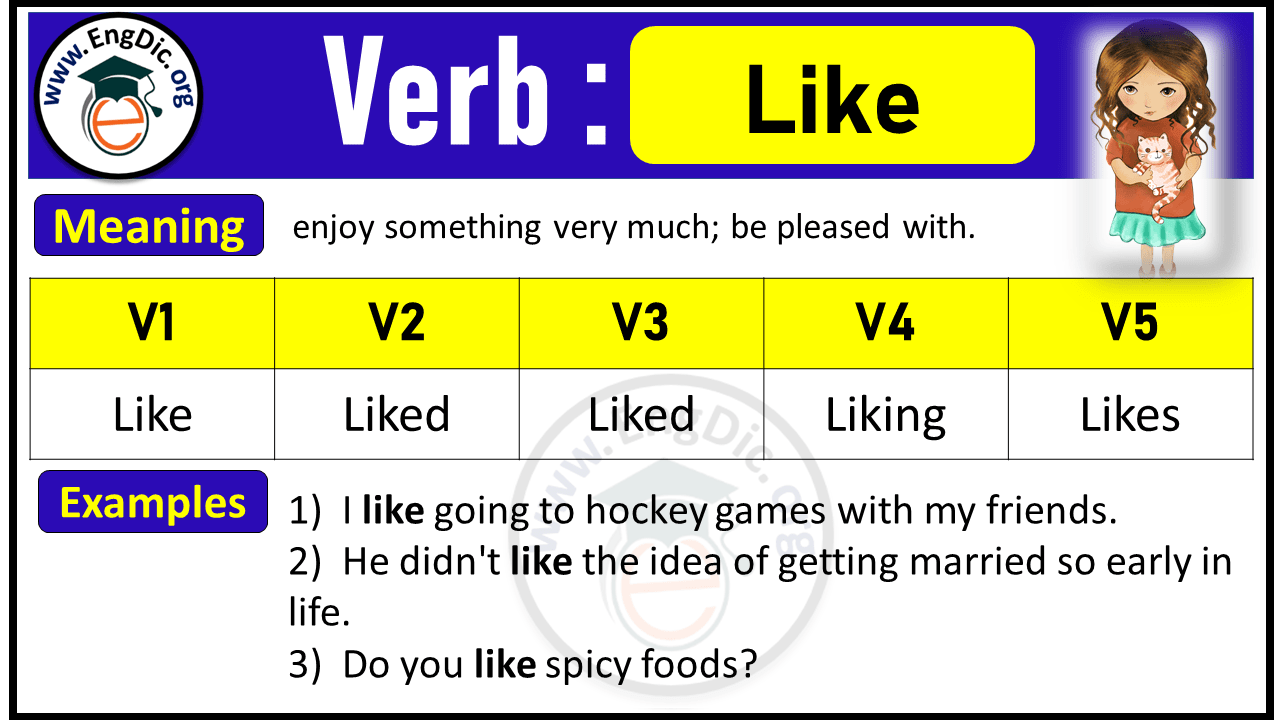 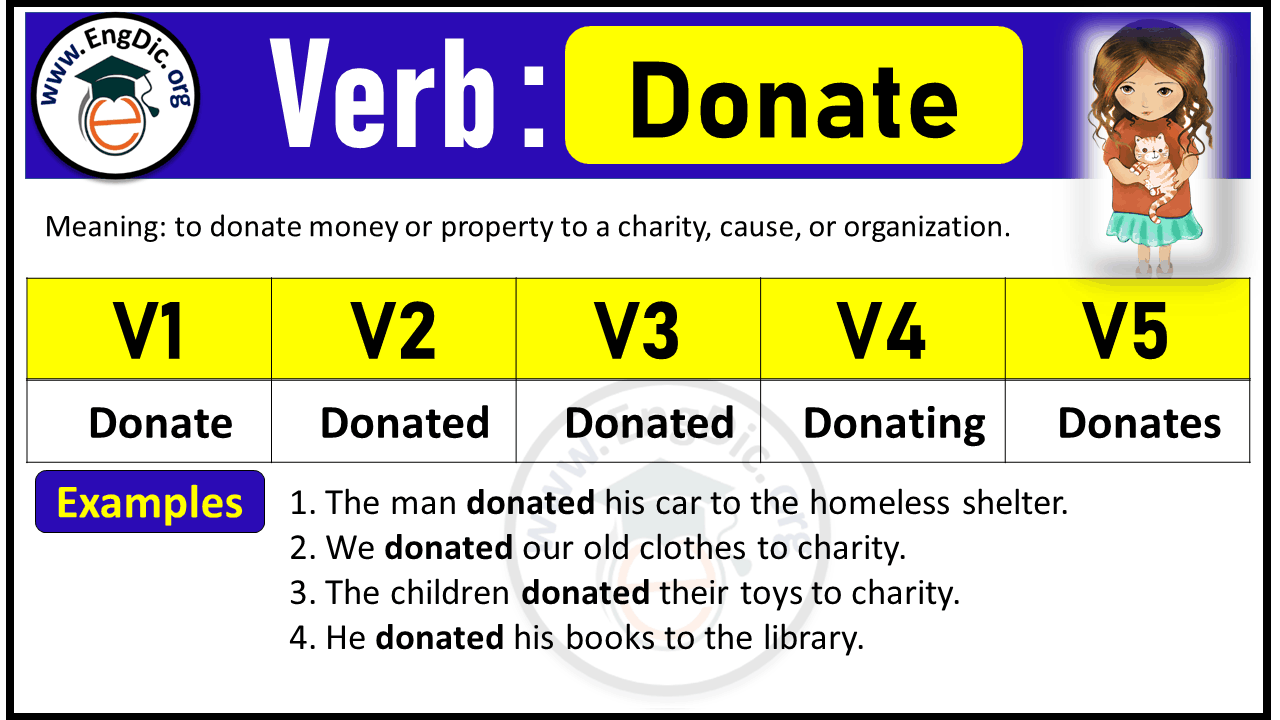 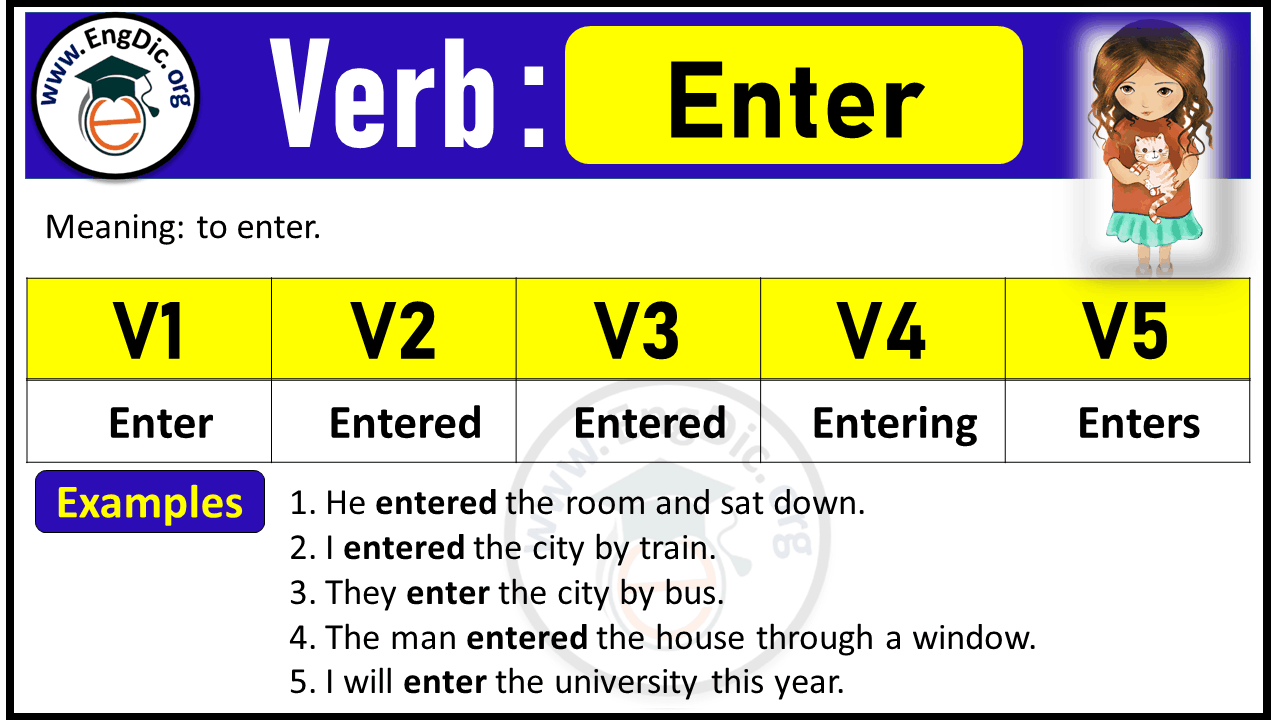 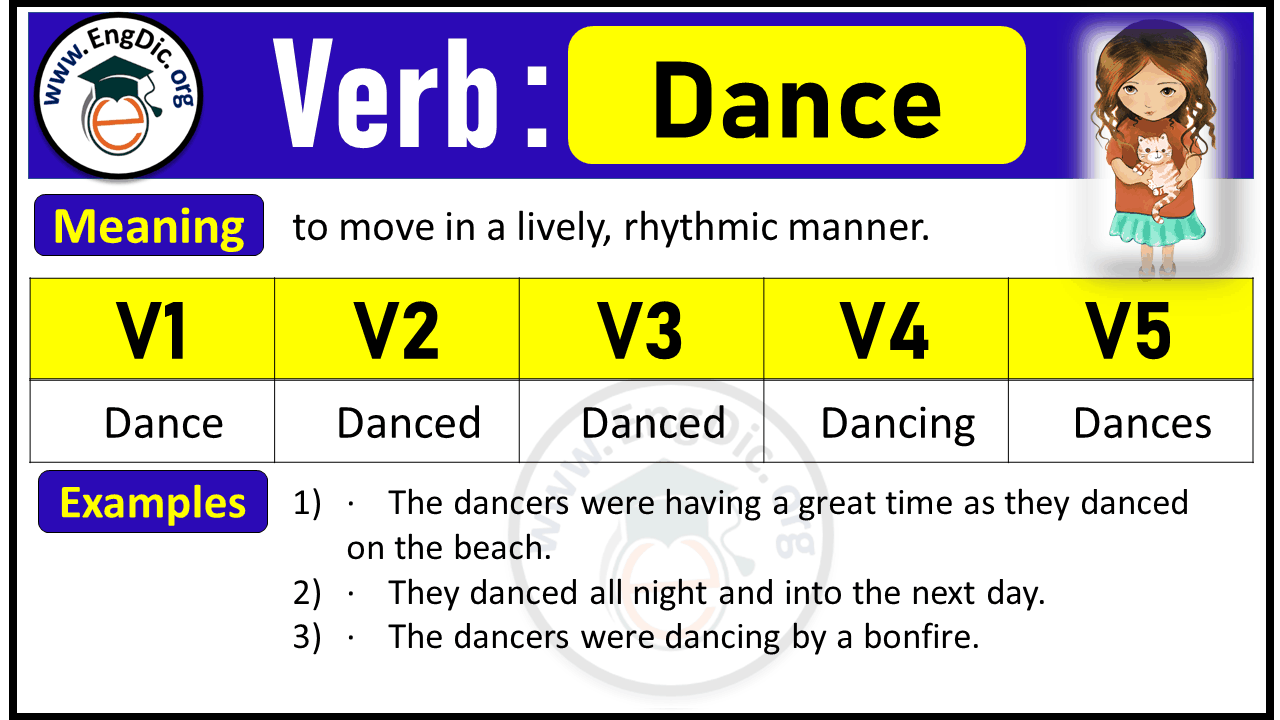 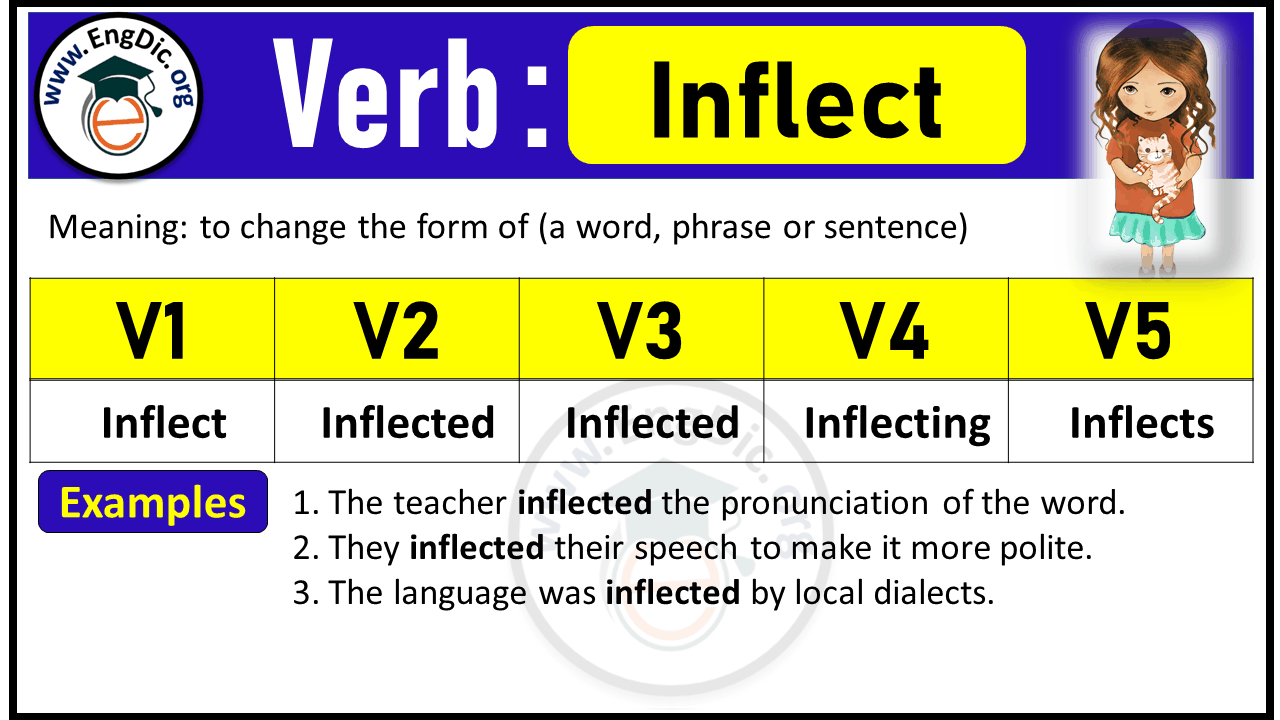